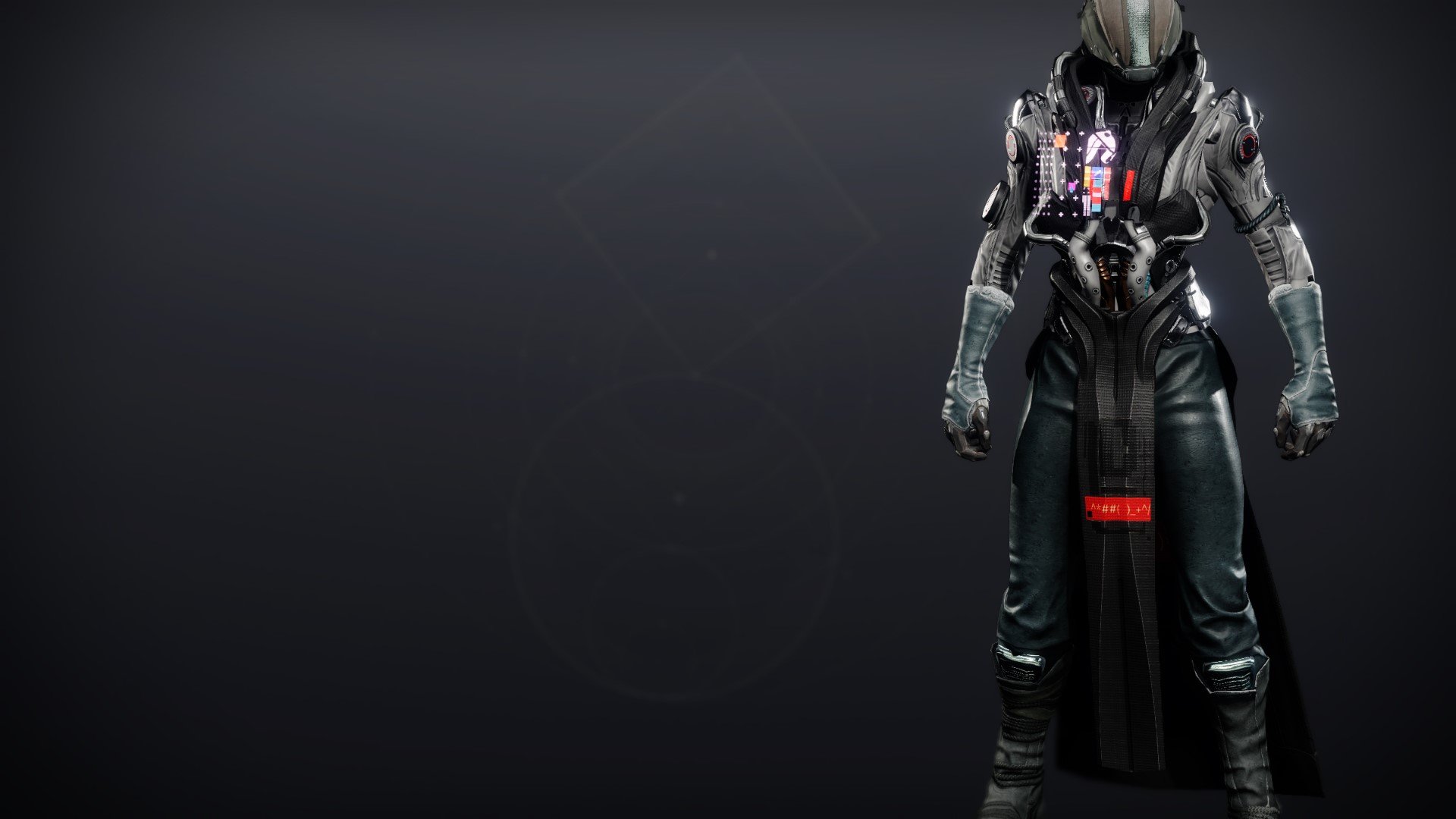 "Useless, that boy is. Nothing I altered in Alton's genetics paid off. Oh well. That's why I have three other grandchildren." —Clovis Bray I

"So this is what our father died for…"

Alton reaches out, fascinated. You offer your hand. He pinches you. "Ow!" you snap.

"Why would he let that hurt? I mean—hang on." He rummages around behind his desk, finds a collapsible shelving rod, and grips it like a bat. "Don't dodge."

He swings it as hard as he can at your head. You can't help ducking out of the way. "Hey!"

"But if I had hit you," he insists, "why would it hurt? I mean, that can't possibly damage you! Isn't pain supposed to signal damage?"

Why is he testing you? Is pain tolerance his idea of family relations?

You wish you could remember.

"Alton," you say, aware that you're retaliating for that pinch, "Grandfather invited me to Europa to join his work. He invited Willa and Ana too. But not you. Why?"

A tiny crinkle of skin appears on his forehead as he winces. "Well, I'm more of a troubleshooter than a researcher. He sent me to clean up that mess at K1. But I suppose he didn't need my administrative skills on Europa."

He flips a stylus between his fingers. "He must've told you that."

"Alton, he didn't… mention you at all. Much about my sisters, but nothing about you. I found it kind of disconcerting."

He drops the stylus. Anger flashes in his eyes.

"Mom says Grandfather is afraid of women. Because he thinks he can't control them. I suppose he thinks he's got me all figured out. And he's not interested in things he already possesses."