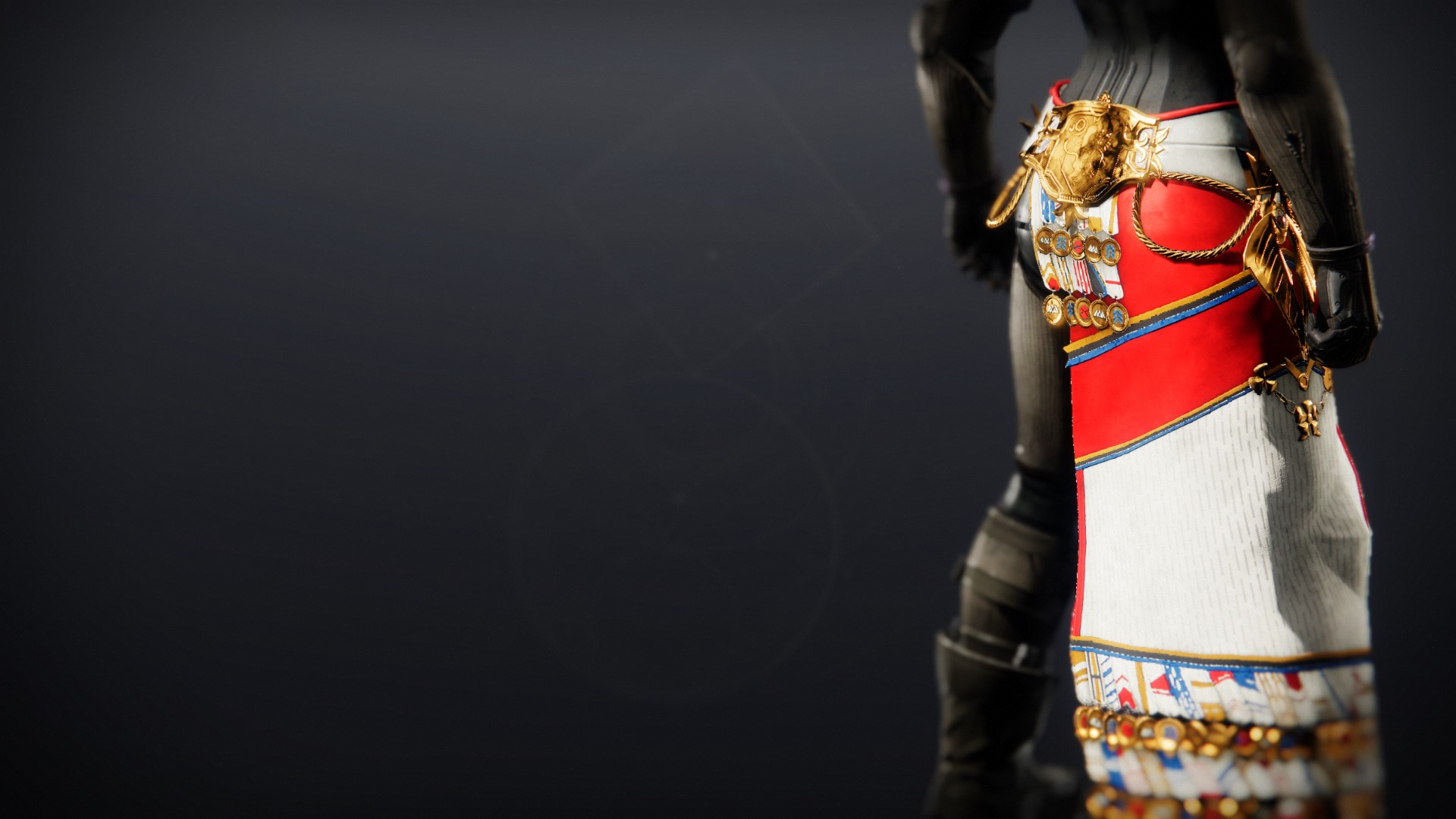 Your reputation precedes you, like the rumble of a lumbering beast.

Prak'kesh sauntered into the bar wearing Felwinter's Helm and a war beast leather coat. He wanted these Guardians to know he meant business. Tulnik, his gigantic bodyguard, eyed the crowd warily.

They approached a fireteam of hulking Titans, whose seats were crammed next to the bar top, obliviously blocking the way to the bathroom. Their hands clenched into meaty fists as the pair neared.

"At ease, Guardians," Prak'kesh raised his hands in mock surrender. "Next round's on me." The Titans relaxed, their chairs creaking audibly beneath them.

"Good to see ya," the Sentinel rumbled. "Figured you was mad 'cuz we called our bets off. Nothin' personal," he shrugged.

"Of course not," Prak'kesh replied as he squeezed into an empty seat between them. Tulnik leaned against the wall, arms folded across his chest.

"But it does make me wonder," the bookie continued, "where you're taking your action."

"We got great odds from this really big guy," the Sunbreaker said. "Had a deep voice and a weird helmet."

"Yeah, but this guy's the only one I ever met with four arms and no legs," the Sentinel said. "His Ghost must be a real joker."

"He had four arms? You're telling me this guy's Eliksni?" Prak'kesh shot Tulnik a frown.

"I ain't licking nothing," the Sentinel scowled.

Prak'kesh rolled his eyes. "He was Fallen. This was the Botza District, right?"

The moment stretched on as the Titans struggled to catch up with the obvious.

"Oh damn, Maurice," the Sunbreaker finally exclaimed as the light went on for her. "That explains the weird porcupine dudes!"

The Sentinel shook his head. "I woulda never guessed they were aliens. What great disguises."

Prak'kesh pinched the bridge of his nose. "Next time you place a bet, maybe try someone with a normal amount of arms, okay?"

The Sunbreaker nodded. "I hear you, 'Kesh. Forewarned is four-armed, right?"