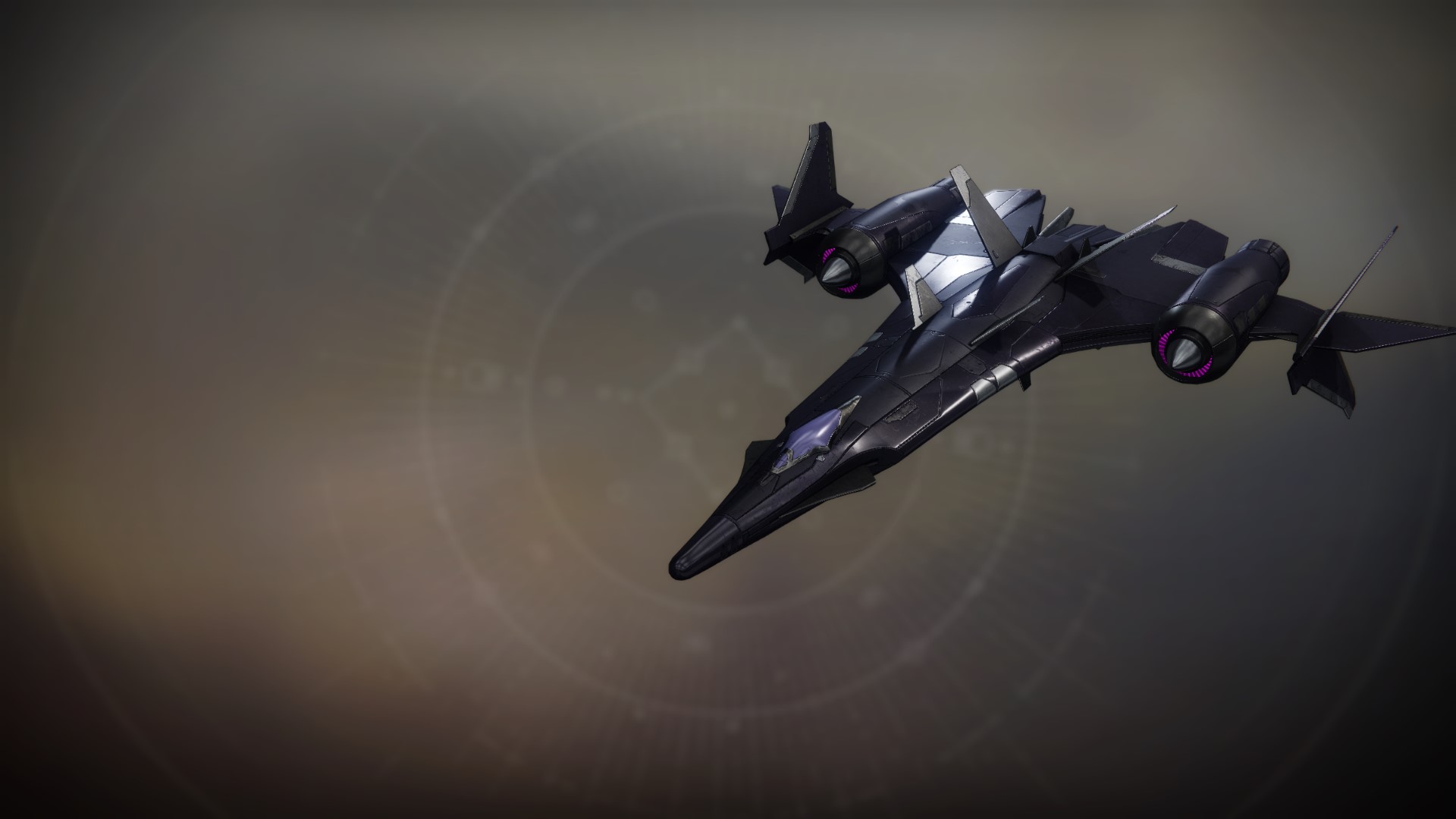 Lord Felwinter inserted his hands into the piloting board, and the lights in the ship's cabin bloomed to life.

"How did you find it?" he asked his Ghost.

"I hacked a Rasputin bunker," Felspring said, shaking her shell. "This time along the coast of Varuna."

"The drive is fully functional," Felwinter noted. "We can escape orbit with this."

"We can get all the way across the system with this," Felspring replied.

The Exo's eyes blazed inside his sleek, black skull. He sat listening to the hum of the ship's mechanics.

"You've fought this fight a long time," Felspring continued. "We can plot a course around the Warsat network. We'd never have to touch a single planet with a Warmind presence. Any of them."

"You would leave the Iron Lords to fend for themselves?"

Felwinter released his hold on the piloting board in response, and the ship shuddered and died. The Exo turned his seat around, lowered the landing ramp, and descended, his greatcoat trailing behind him.

"So have you," Felwinter replied.