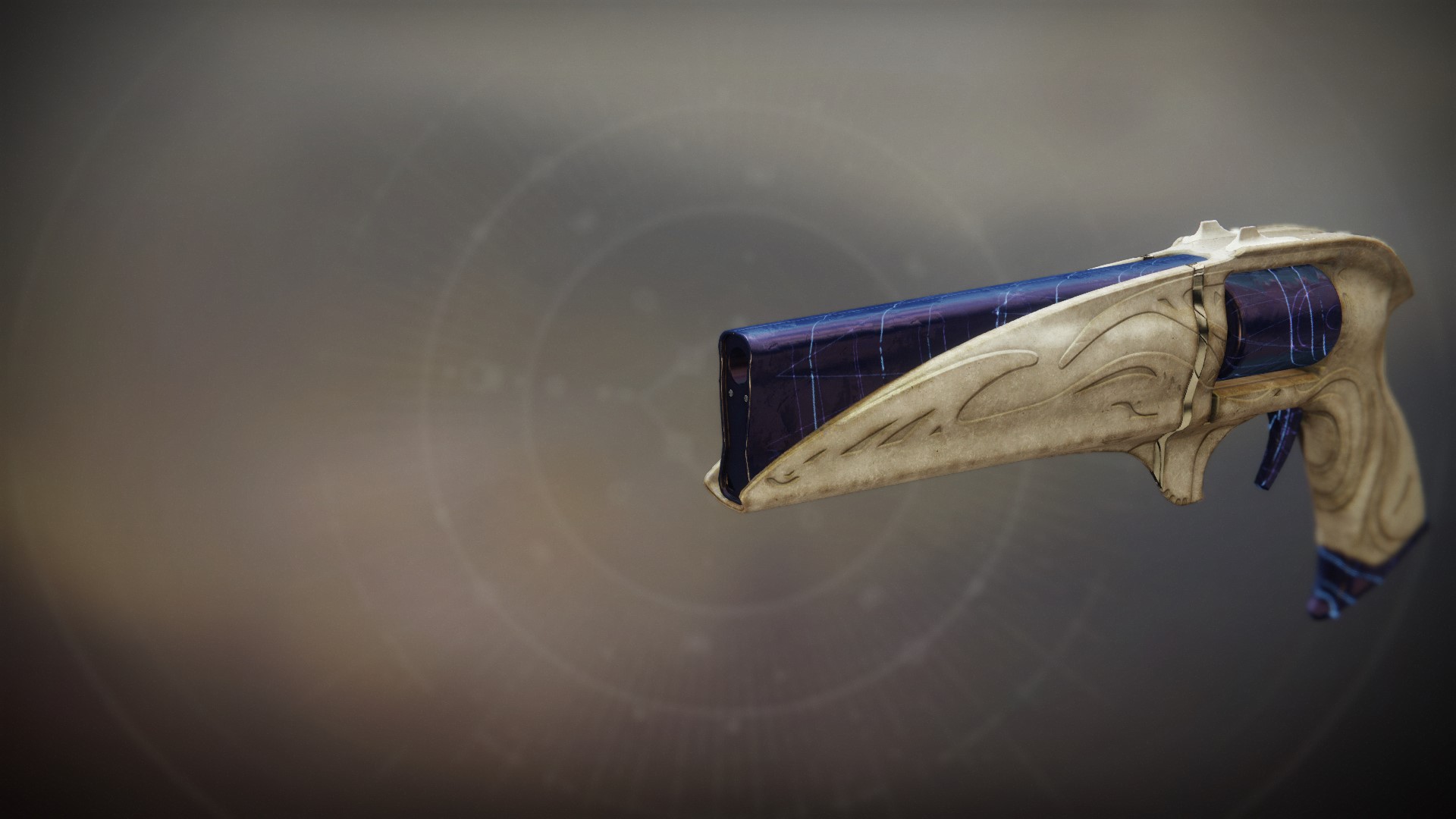 I can show you how we were in our prime. You need only ask, o student mine.

She held the handgun pressed against Liu Feng's head. Ouros blinked through the sweat.

Liu Feng held the handgun against Ouros's head. She shivered.

Across the river, as if in a mirror, another Liu Feng and another Ouros looked back at them.

The Liu Feng that was cold opened her mouth. "I wish…"

When the shooting stopped, only the Guardians still lived. They stared at each other from across the river.

"How did you know?" Liu Feng asked.

"I could feel the heat of the Forge on my skin." Ouros shook her head. "You could not?"

"Forget these tricksters. They can teach us nothing. And you have so much left to learn."