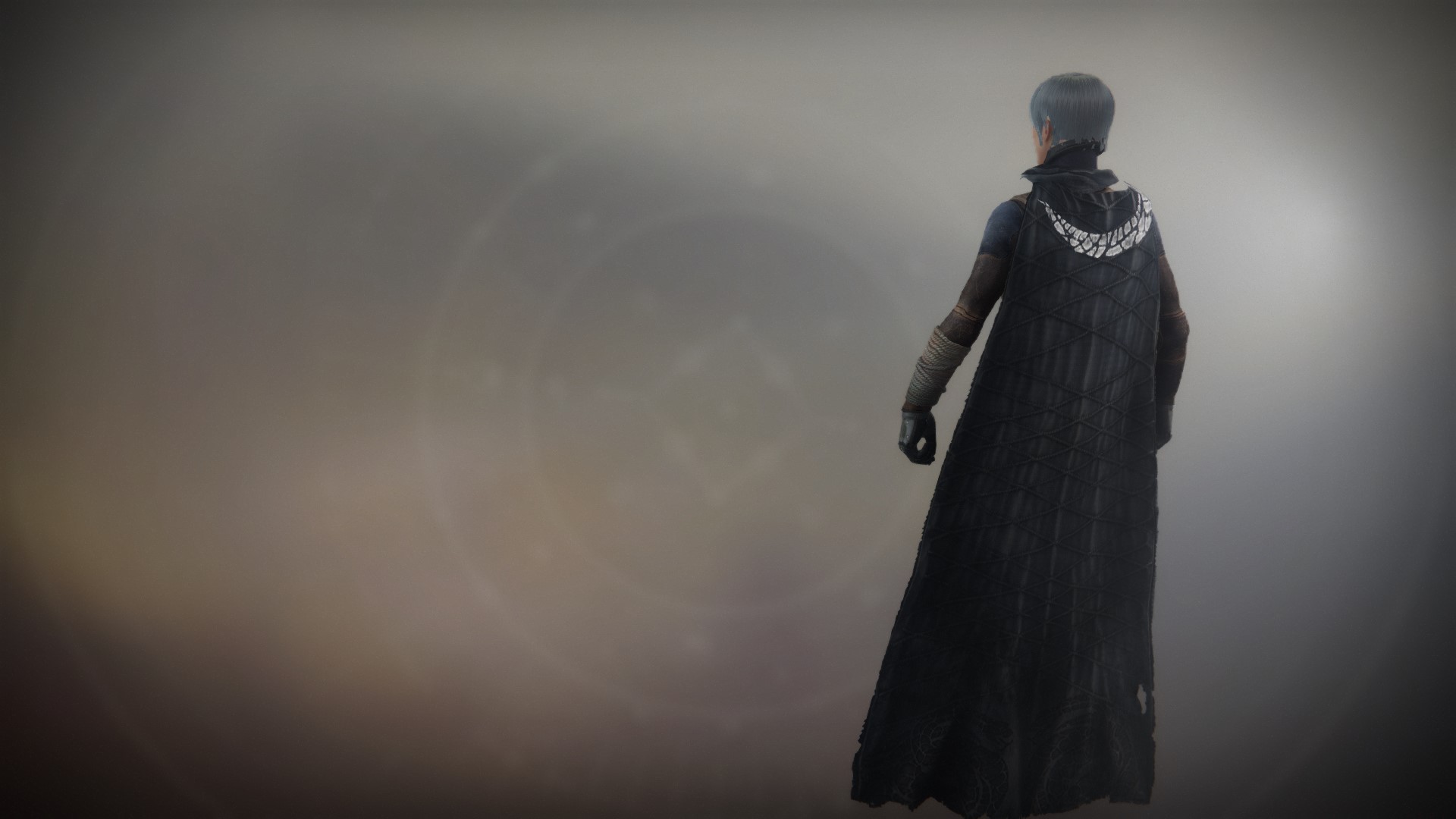 When the end comes… Will you clear the way for him, Hunter?

He sat with men who went by the name "Dredgen" in a ritual at least one man had completed before.

Together, they heard whispers. They heard voices. A thousand. Maybe more.

He had always thought they had picked their name for themselves.

But they hadn't. The whispers had given it to them.

He would have found out either way, sooner or later.

Because in another lifetime, he would hear the Cabal Emperor describe his demigods with the same word.

Of nothing, as far as he was concerned.