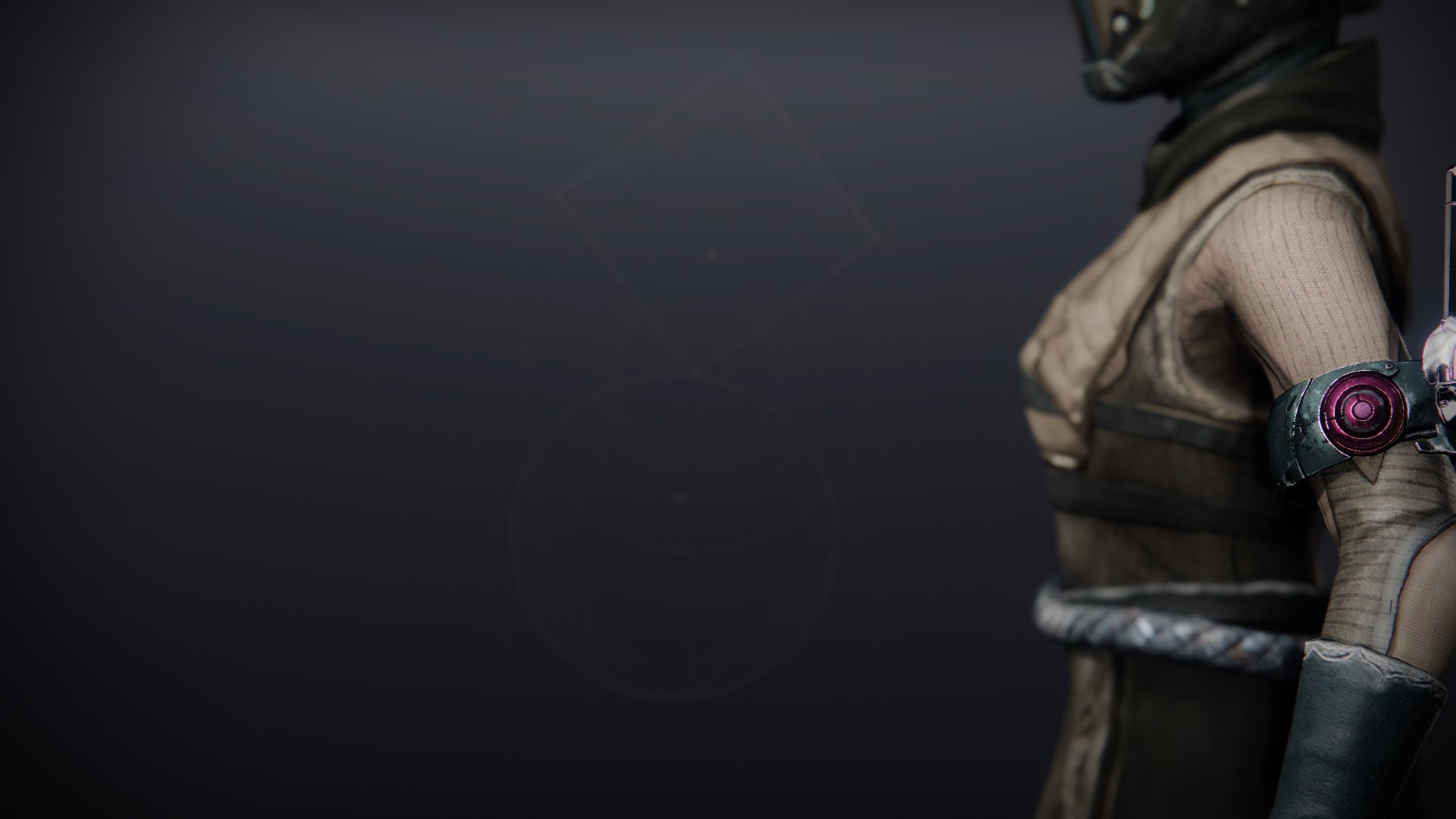 A beacon, like a flare, burning a sphere of safety in the night.

Petra watched Sedia preside over the thirteen of the new Coven. A mixture of pride and fearful anxiety knotted her stomach, as if the interior of her skin was being tugged into her gut by warm sinew strings. She held the shape of her smile until they had taken their positions within the Blind Well. Austyn, Ylaia, and Sjari formed the core of the party, with the others interlinking in an exterior circle. They situated themselves at key points around a thrumming Wayfinder's Compass that bent the air into wild chromatic slurries. The Well awakened.

They prepared their minds. Slipped into meditation. Communion in searching. Thirteen voices spoke as one, and then silence as the Well dropped into prisms of glass beneath the novice Coven's feet. Not but a moment ago, they thirteen stood within the Blind Well, hands and minds interlocked. Now they cascaded through a river of possibility, will, and intention.

It was not long before the connection was made. Queen Mara Sov's voice filled their thoughts, and they drew to it like gravity. The Coven sisters skipped between Ley Lines, ricocheting from time to place until they found themselves swirling in the whirlpool accretion of a brilliant celestine goddess. Their queen.

Not far beyond it, Austyn again saw the noise.

She kept her eye upon it while each of her sisters reached out, until the image of Mara Sov manifested and her words found footing in understanding. They focused their will upon her words, and before them, a pale screen of fog and glass gave way into a distant Ley Line beyond Sol.

"You have done well, my Techeuns," said Mara, stepping from the nothing and into their presence. She placed her hand on the Wayfinder's Compass. "Take me home."

The Coven turned their minds back to the Dreaming City, to safety, to Petra. But as they began their return journey through the Ascendant Plane and across the Ley Lines, they felt the presence of another watching. At the edges of the accretion, a din of distorted noise pursued them.

Mara glowered at Austyn before turning and raising her palms. With a single word, the Ley Line shattered behind them, sending a lance of energy through the heart of the noise as they sped away toward the Dreaming City. "I will not suffer a bloodied mongrel at my heels," whispered Mara. "Keep your focus. She will be back."

Austyn could feel the noise encircling them again, as it had done to her that night in her bed. It would suffocate them in this dream.

Each time the Coven shifted Ley Lines, so too did the noise. She knew they could not escape it, and through her, so did her sisters. It descended upon them, and as it grew closer, the noise manifested into whispers. Austyn's mind could think of nothing but one name: Xivu Arath.

She could see the Dreaming City, but the image wasn't clear. The sharpness of the connection was darkening. Her sisters felt her worry. They did not have the strength to escape. Their minds aligned on an action. Austyn grabbed the compass and placed it in Mara Sov's hands. "We will ensure your arrival."

Each sister shifted her thoughts from the Dreaming City to her own corner of the Ascendant Plane, and with a burst of will, they scattered themselves across the Ley Lines. The noise halted momentarily and split in every direction to follow them.

Queen Mara Sov crashed to her feet as she connected with the floor of the Blind Well.

"My queen!" Petra looked to the quickly sealing rift from which she fell. "Where are the others?"