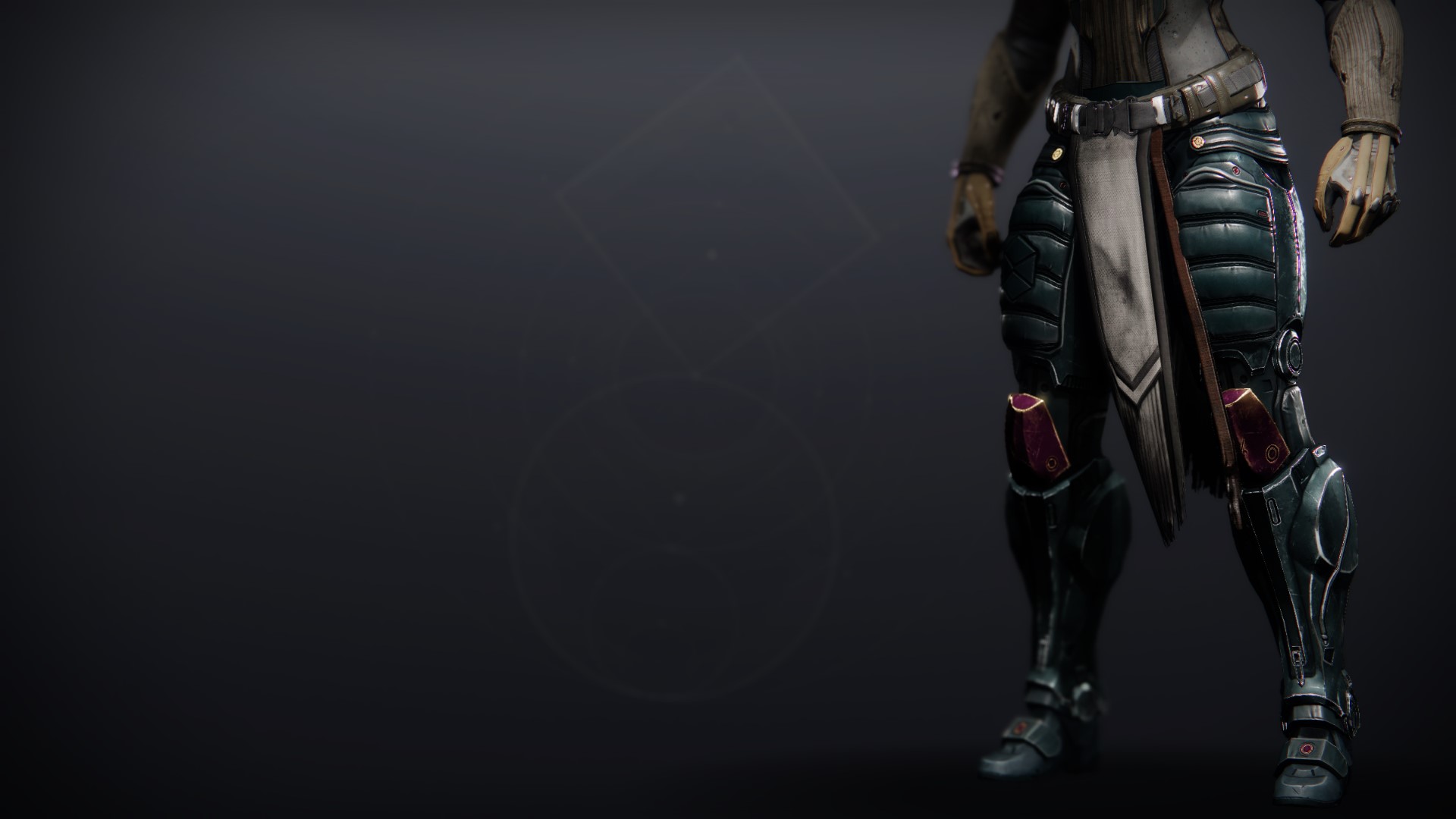 When your muscles burn and the path stretches on, turn your thoughts to how far you've come.

Austyn sat in silence with eyes shut. Ley Lines swept over her in waves—in pulses, which she slowly brought into alignment with her own. Entanglement. It was not the first time she had pressed herself into symbiosis with the Ascendant Plane. She'd been through the thoughts of all the sisters in her Coven. She had dreamt with Petra and harvested secrets from her, with the Queen's Wrath being none the wiser. Austyn knew they were meant to save Queen Mara Sov. They were meant to find her and restore the throne. She had been searching the Ley Lines for a path to the queen each night after her training.

Her Coven sisters lay sleeping all around her body, but her mind flew through countless panes of prismatic glass. As they shattered, she flittered from one plane to the next, catching momentary glimpses of incommunicable wonder.

In the distant cosmos far ahead, Austyn saw a darkened haze of indecipherable noise. Somewhere nestled in the Ley Lines, this shadowed spot was growing. Austyn knew Mara Sov was distant. She knew the queen had obscured herself from her enemies. Austyn had felt a presence reach from the noise toward the Dreaming City more than once. Tonight, she would reach back.

Austyn focused her will on a path to the distant noise and, as she did so, it was. The way was open, but still so far. She reached out with her physical body, placing a hand in the air before her and splitting the oxygen with her touch. She carved a slit in reality, through the molecules of the air, and the path anchored to it at her command.

The noise descended upon her, and instantly, she was at the precipice.

Hand pressed, frozen, paralyzed, and awash in insidious whispers that shredded the doorway into open nothing.

It tore her consciousness across the cosmos to a grand terrace of onyx swords and emerald flame reigning over a red harbor. Fingers reached like blades from distant hollows. Screaming noise upon noise. A lone figure stood on the terrace aside two empty thrones. Testing. Prodding. Tasting. Breeding war.

"Austyn!" A familiar voice pried her back into the waking world. "Austyn, are you all right?"

She woke, soaked in sweat and heat. Petra Venj stood over her, gripping her shoulders.

They'd leave you behind if they knew what you just saw, she thought.

"Just a nightmare," Austyn reassured the Queen's Wrath. "Thank you for waking me."