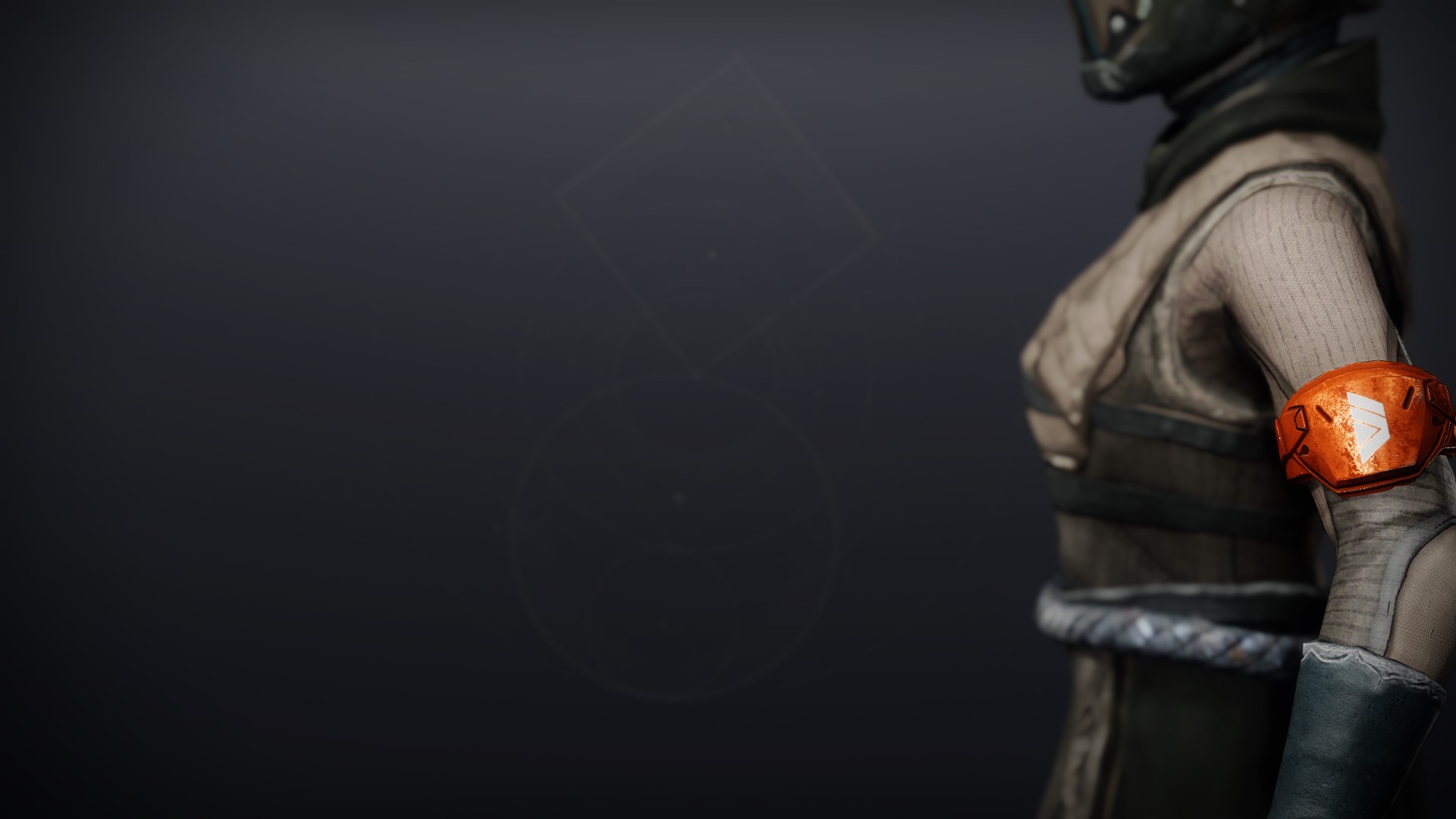 "The Guardians will come through." —Commander Zavala

There was a soft knock on the door and a technician tentatively poked his head inside the office. "The system is ready, Commander."

Zavala looked across his desk. No echo of the past called out to him, no guilt-driven daydream—just a young man from the City, nervous about disturbing the commander.

Zavala rose to his feet. He stood and braced himself against the desk for a long moment, arms wide. He took a steady breath and nodded.

The technician synced the office systems and initiated a broadcast, then stepped to the side as Zavala approached.

"Sir," he whispered urgently, gesturing to the neat stack of pages left behind on the desk. "Your speech."

Zavala left the papers where they were and began to speak.

"People of the Last City. Humanity has endured a devastating blow…."