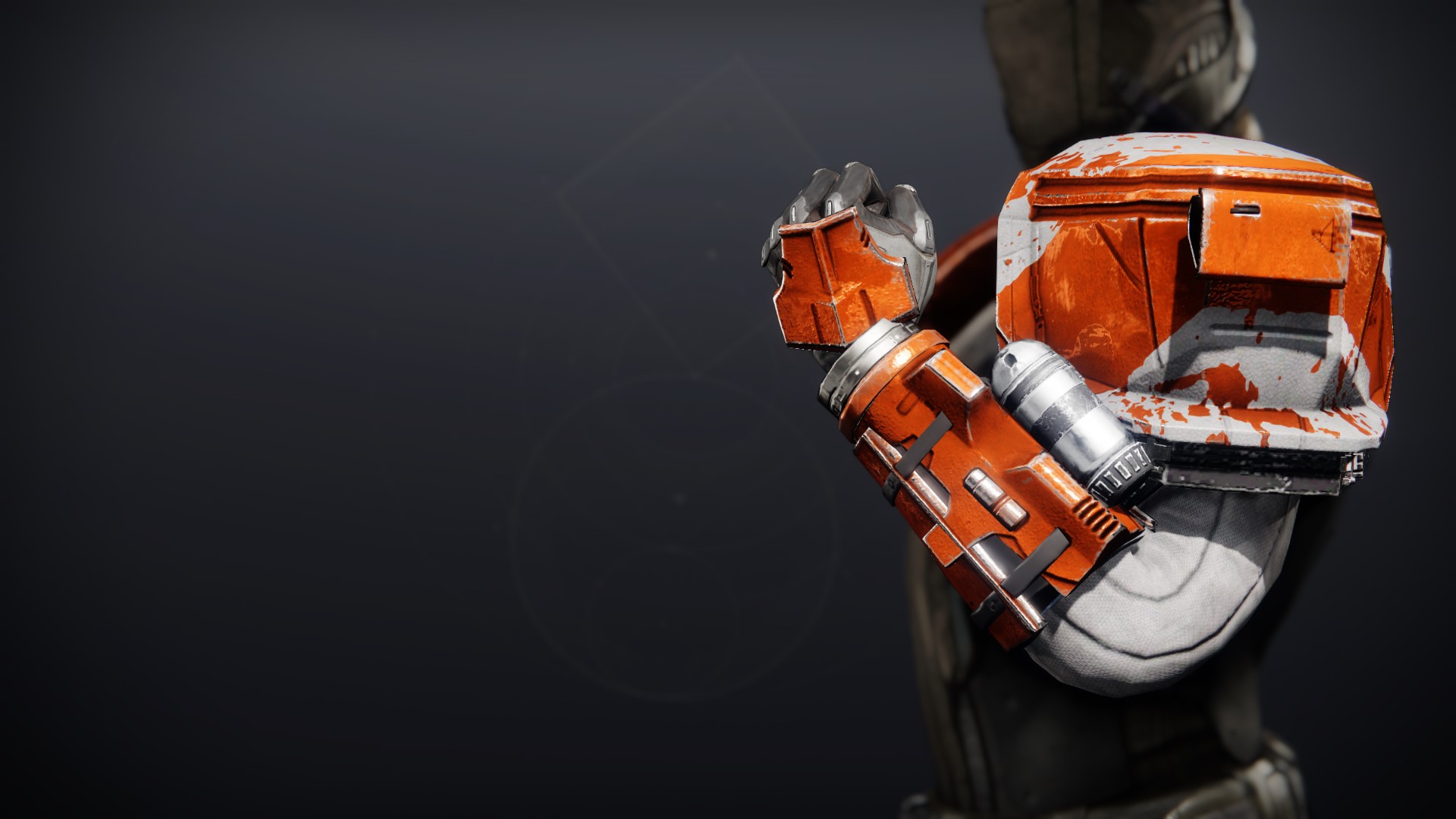 Osiris walked into the office without hesitation, as if it were his own. Zavala looked up and pushed his blank papers to the side.

"Osiris," he said. "You don't seem to be taking your exile very seriously of late."

"I treat it with the same regard you give its enforcement," sniffed the Warlock as he crossed his arms.

Zavala raised his eyebrows but saw traces of a smile around Osiris's eyes. He leaned back in his chair and gestured for him to continue.

"I bring hope from an unexpected source," Osiris said. "There is a devotee of mine on Mercury—a certain Brother Vance—stationed just outside the Infinite Forest. His point of view is unique, but it may be more valuable than I had anticipated."

Osiris opened his hand and cast a small projection: a fleet of Pyramid ships.

"Since the Traveler's reformation, Brother Vance has been studying prophecies where such an event took place. He believes he has discovered a way to stop the Pyramids."

A spiderweb of trajectories crisscrossed the projection. There was a flash and the Pyramid ships melted into Osiris's palm.

Zavala leaned forward. "He found this by studying simulated realities?"

"I… know Vance," Zavala said carefully. "Can we put our future in his hands?"

Osiris bristled reflexively, but then made a reconciliatory gesture. "We have seen more than our share of tomorrows, wouldn't you agree? We have done so through the strength of our community." The Warlock laced his fingers together.

"Brother Vance, he is one man, true. But so were you. So was I. It would be unwise to dismiss what his future may hold."