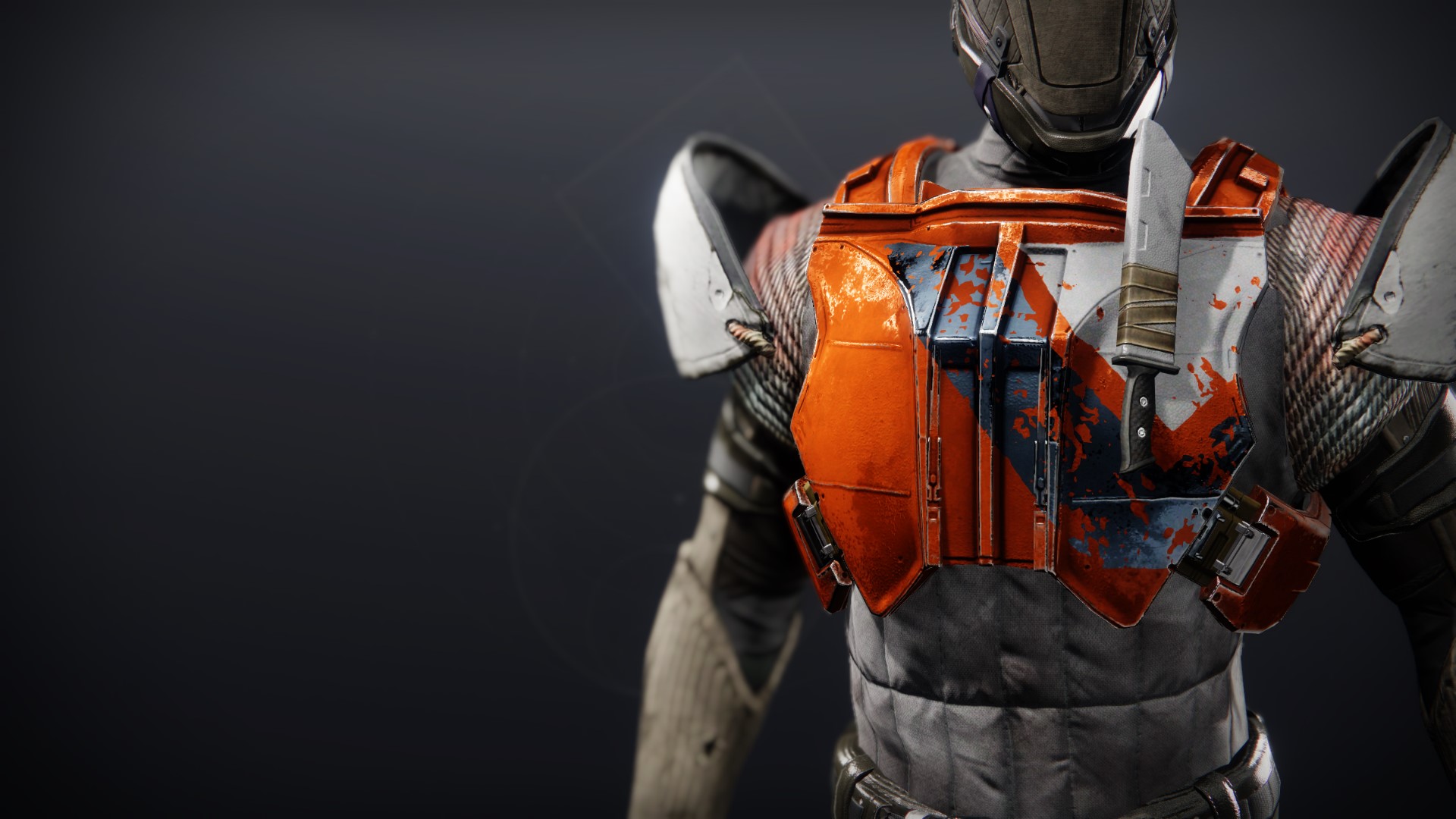 "The Traveler protects us, and we will protect you." —Commander Zavala

The silence in Zavala's office was interrupted by a burst of static over the comms.

"Asher," Zavala said into his comms. "What have you got for me?"

"Oh, just some ravings about how best to handle the encroaching Pyramids, if that sort of thing is of any interest to the Vanguard," Asher said.

"I analyzed the paracausal shockwaves from the Traveler's recent inexplicable pulse. I believe I could assemble a machine that would allow us to render these malicious polyhedrons inert." Asher paused. "Vulnerable. Does that appeal to you?"

"How does it work?" Zavala asked.

Asher made a noise of deep dissatisfaction. "I could either build the machine or explain its purpose to you. Both would take equal amounts of time."

Zavala smiled. "Build your machine," he replied. "Is there anything you require of me?"

Asher considered for a moment. "No. I anticipated nothing more than your tacit approval, so I am already thrilled with this conversation," Asher said, not sounding thrilled. "I will do the same thing I always do: find answers. Then I will deliver them to you and you can use them to form some sort of plan. How does that sound?"

"Very well. Do try to manage your enthusiasm," Asher said dryly. The signal went dead, and Zavala was once again alone in his office.

Zavala disconnected from the call and looked down at the blank pages in front of him. There was another burst of interference as the audio system squealed against a forced reconnection.

"Hm, and thank you," said Asher's voice over the speakers. "That will be all!"