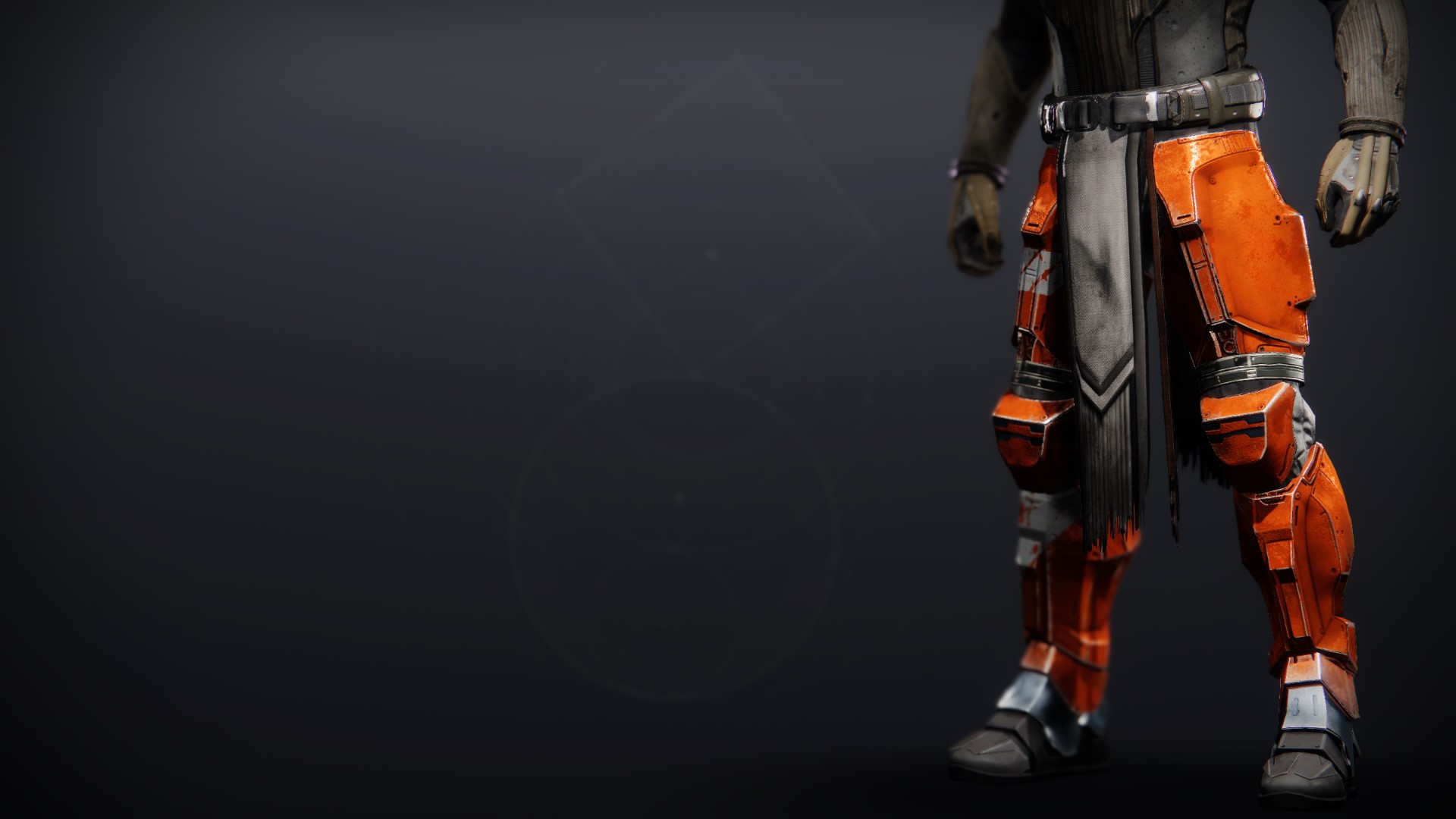 "We are deploying Guardians to all corners of the system." —Commander Zavala

Deputy Commander Sloane sighed as she entered Zavala's office. She fell into the chair opposite his and waited for a moment, head down, elbows on her knees.

Finally she spoke: "Somebody's selling pretzels in the Hangar. They're all out now, but I could smell them when I docked."

Zavala leaned over his stack of blank papers. "They're very good," he confided. "They have little containers of beer mustard, too."

Sloane looked up and shook her head in disbelief. "I've been away too long," she said.

"It's good to see you," Zavala said. Sloane stretched out in the chair. She looked comfortable.

"Listen," he began. "You've held Titan against the Fallen for long enough, and I figured you could use a change of scenery. You've heard about the uprising on Europa. I'd be grateful for your expertise."

The woman sized him up. A smirk played across her chapped lips.

"You want me on the front lines again?" she asked. "Must be a very credible threat."

Zavala looked down. "I'd go myself if I could," he said. "We're being hit on all sides. I feel as though I'm just barely holding this system together." His mouth was tight, but his eyes were pleading.

Sloane leaned forward and placed her hand on his desk. "Don't worry," she said. "We've survived many horrors. We'll survive this one, too."