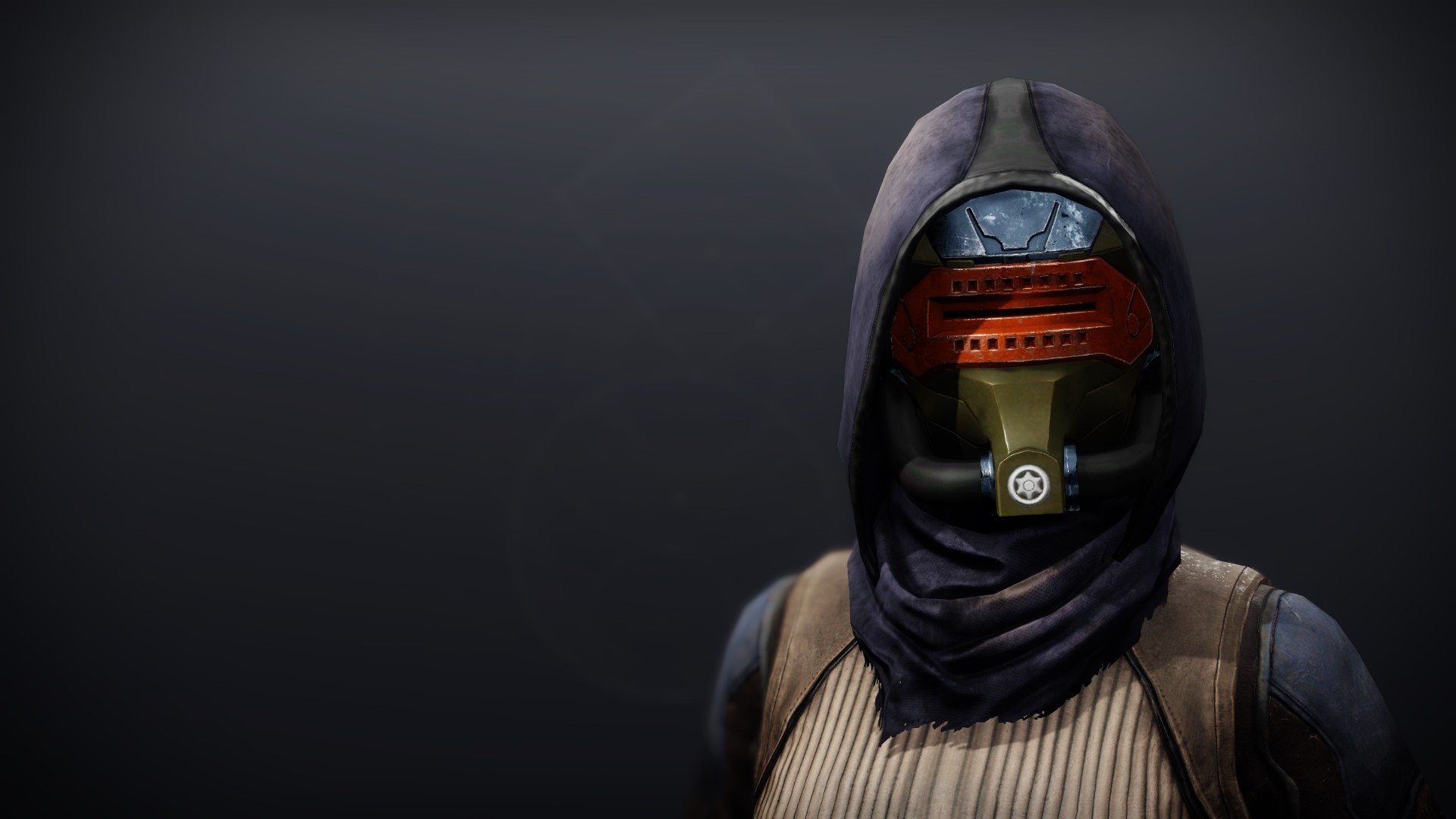 Zavala stared at the blank pages on his desk.

He sat with his back to the window. The Traveler shone brightly outside, but there was little warmth in its light. Since its reformation, Zavala found it strangely unfamiliar. Its size made everything else seem smaller somehow.

He shifted in his seat and tried to relax his shoulders. He reached up to rub his temples and found he was clenching his jaw. He stretched his neck and placed his palms flat on his desk. His hands were cold.

He knew where it ended, but he didn't know how to begin.