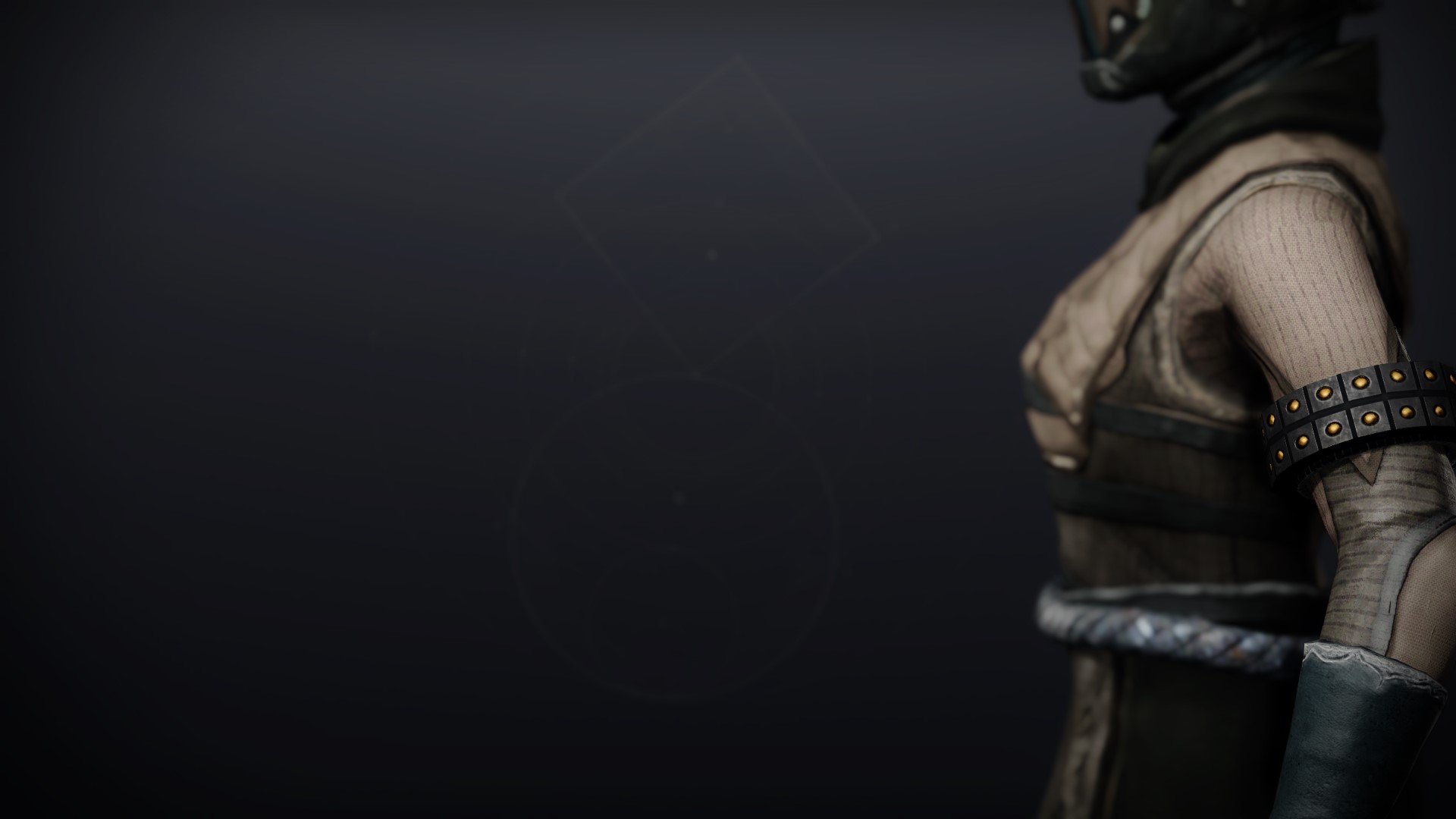 "Feast, my comrades. Torobatl may be lost, but its spirit lives on in our traditions." —Empress Caiatl

What follows is a translation of a Cabal data file that was acquired as part of Operation Haystack, as ordered by Commander Zavala. This log focuses on a single file we were able to decrypt; for the full report on the contents of that data breach and further decryption attempts, please see log R11312.

Ostensibly, this file is a recipe for a dish to be served at some sort of official gathering in Caiatl's honor. The ingredients mentioned here have been seen in a variety of ancient Cabal texts, and analysis of the empire's economic history implies that they are considered cheap and undesirable. I believe this recipe is both old and born of the lower class, a case of poor laborers devising ingenious (yet challenging) ways to take unsold goods and turn them into something comforting and delicious.

That Caiatl chose this as a main dish for an official gathering speaks to the optics she wants to present; she may be trying to differentiate herself from the opulence of the Calus era and the utilitarianism of Ghaul's rule by relating to the common folk of the empire.

Note that decryption was only mostly successful, and some data degradation occurred. Cryptarch's comments are in-line for ease of understanding. Some translations remain ambiguous, but I've provided my best hypotheses.

— [CBX PARSER ERROR] until the solvent mixture has blended together.

— Pulverize atlotl tendons until just pliable and surfaces begin to crack, then dredge in solvent mixture and let soak for [36–84 hours; the cycle referenced here is unknown, estimates are conservative guess].

— To make the [black cube], crush citrus mixture, then drain through a sieve. Discard juice, retaining pulp and bitter pith. Compress solids in [kitchen vice? unsure of translation] on maximum heat until block is [CBX PARSER ERROR] to touch and charred. Place in sunlit area to cure.

— Once tendons are soft and stretchy, remove from solvent and rinse in ocean water. Slice into ribbons and set aside.

— Take loin of Atlotl and hook to [rotating device] then slap against stone surface until fragrant.

— Cut loin into tetrahedrons, making sure to slice across all grains, and set aside.

— In a large cauldron, add water, shau'rac oil, and appropriate root mixture (based on season and year). Bring to boil, then add loin and tendons. Cook until [CBX PARSER ERROR] no longer float and fluid has an ochre sheen across the surface.

— Serve with thick slices of the [black cube].