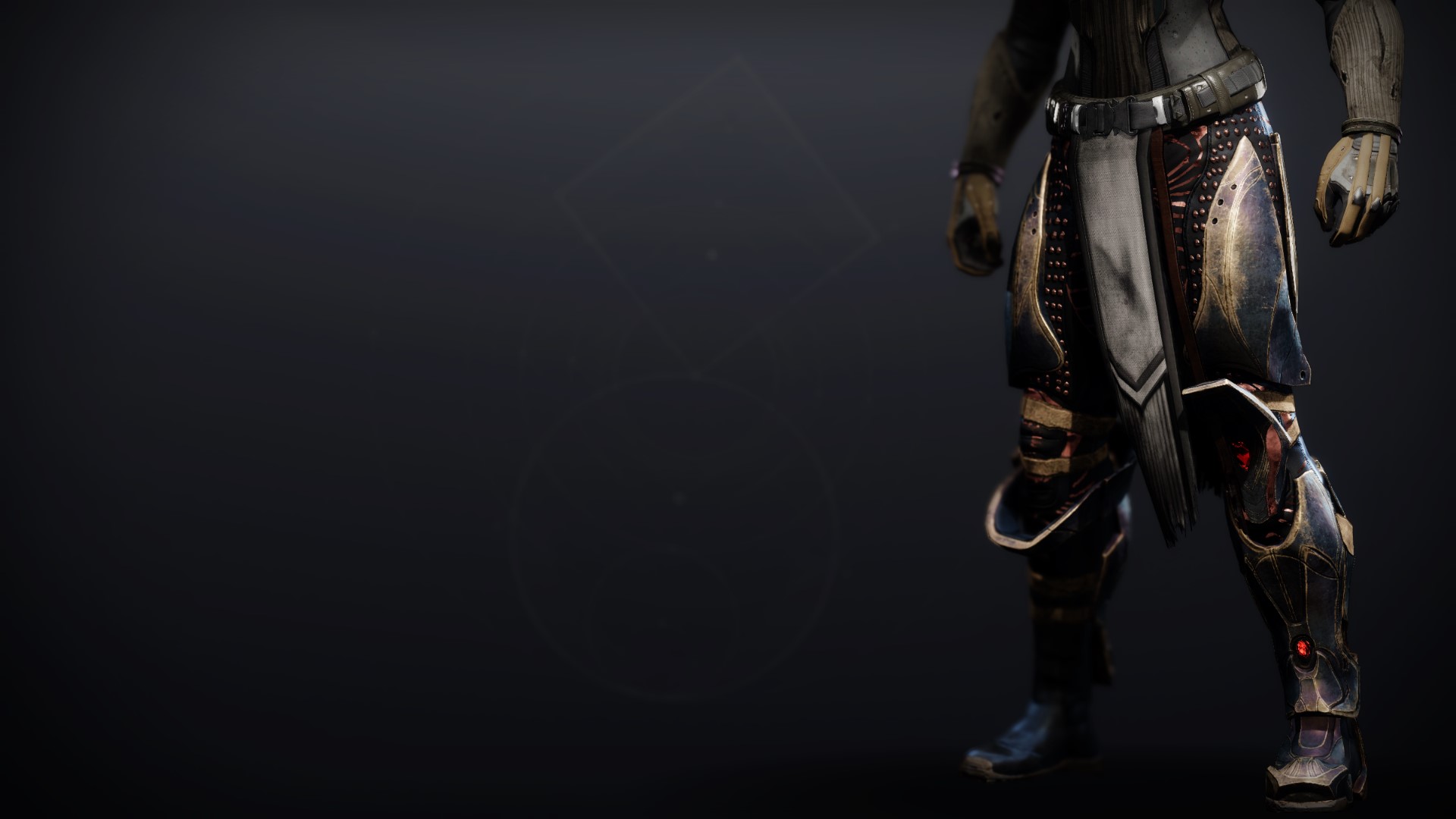 "If I could do everything over again, walk in my shoes a second time, I would do it all differently." —Reed-7, Exo Titan

"Guardians are arriving from all across the system. Even the Hunters are coming back."

Reed-7's Ghost has been giving him updates on the minute for the last half hour. He hasn't been able to move since he reached the railing at the edge of the roof. Seeing the Traveler doing anything is cause for alarm, but seeing the Traveler radiating pulses of Light like some kind of beacon is nearly enough to stop the Titan's synthetic heart. He knows his Ghost is still talking, but he's effectively tuned it out.

Aisha and Shayura are on a lower terrace, far enough away that Reed can't hear them talking, just observe their body language. Both look tense, Shayura most of all. But for all that Reed wants to watch them, he can't seem to keep his eyes away from the Traveler—from the seething waves of blue-white light that erupt from inside its cracked shell, from the way the waves make him feel as they wash over him. It is a vindication to his hope, that the Traveler would not abandon humanity in their hour of need. He wants Shayura to see that, to feel his faith, but each time he looks at her, she seems more distant.

"Reed." His Ghost says for the fifth time. Reed finally acknowledges his name, looking at his Ghost with uneasy silence. "I feel… strange. Something's happening." It's more a plea to the Guardian than anything. A plea of uncertainty and helplessness. Even his Ghost couldn't tell if the coming tide was going to wash them all away; if this was how the final moments of the Collapse were felt. But in this moment, Reed's only thoughts go to Shayura and Aisha. He looks down at them.

He sees Aisha, staring up at the Traveler with wide-eyed awe. He sees Shayura looking down, over the edge of the terrace. Her indifference weighs heavy, even as the Traveler throbs like a beating heart and then erupts into a blinding flash of light.

Reed's last thoughts before the light hits him are of his fireteam. His family.

When the light fades, when his optic sensors recalibrate , he is moved to simulated tears. The Traveler hangs like a moon over the City. Whole. Reed's faith is reaffirmed in that instant, and tested when he sees Shayura walking away while the City erupts into cheers.