Robes of the Fulminator 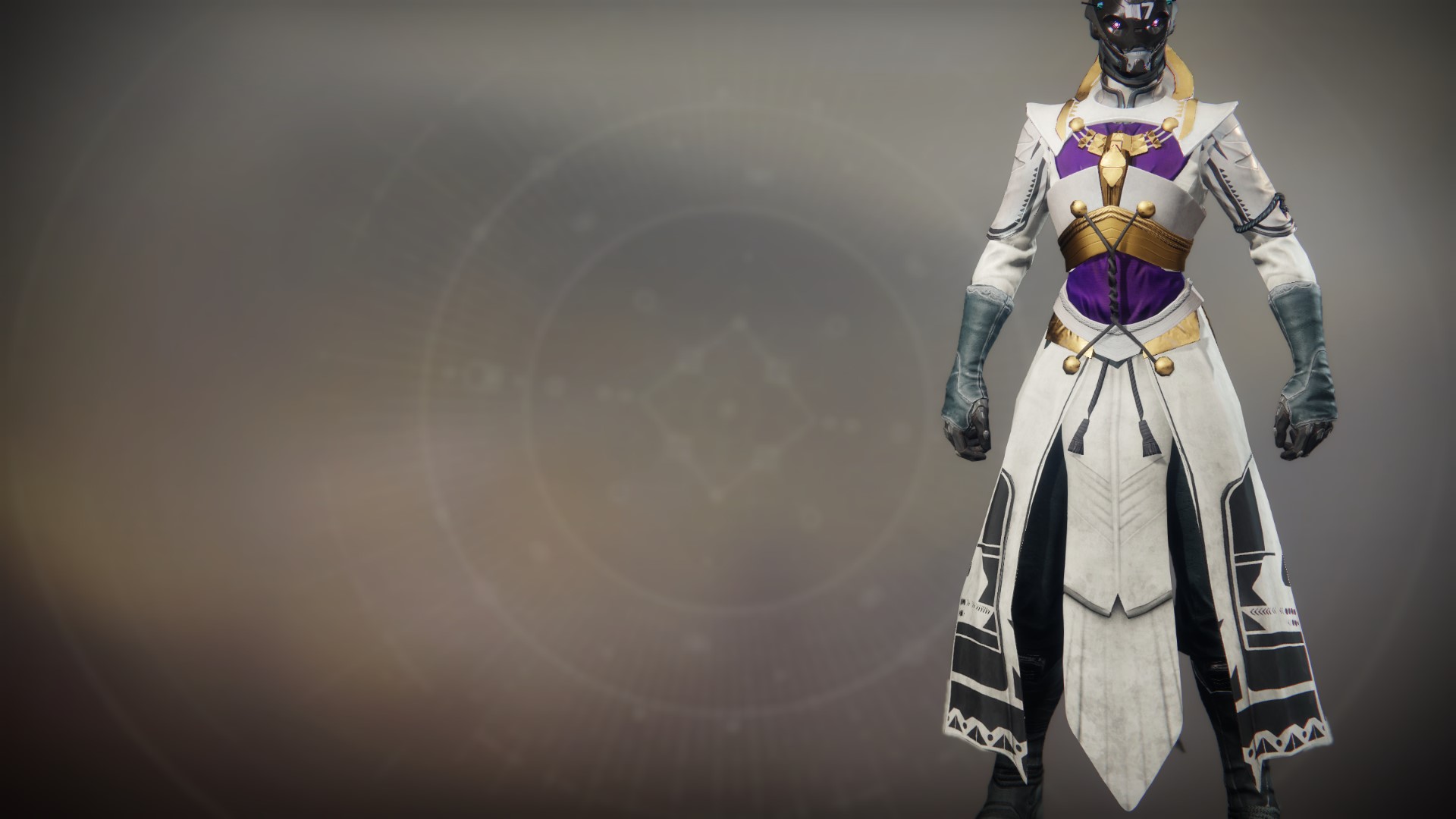 "The Councilors devised a way for the Fulminator to escape her interstellar ark, to the outrage of her people." —Calus, Emperor of the Cabal

The charred husk that was Statesman Tha'uul had revealed several things before he expired. He had mistaken her for a "warrior of the Light," one of their "storm bringers" who apparently bore a resemblance to the Fulminator. She wished to see one of them. No biped was ever anything like her. She felt something like regret when Tha'uul said his people were mobilizing to annihilate them.

She made other reports to Calus, pertaining to the locations of Red Legion armories and fleet movements. He only cared about one. Now that the military was in power, in Calus's absence, military parades on Cabal worlds were commonplace. Ghaul's flagship would take part in one such celebration, on Resignation Day, in the fringes of the Sol system, in honor of a mythic Praetor.

That was where the Shadows would kill the Dominus.