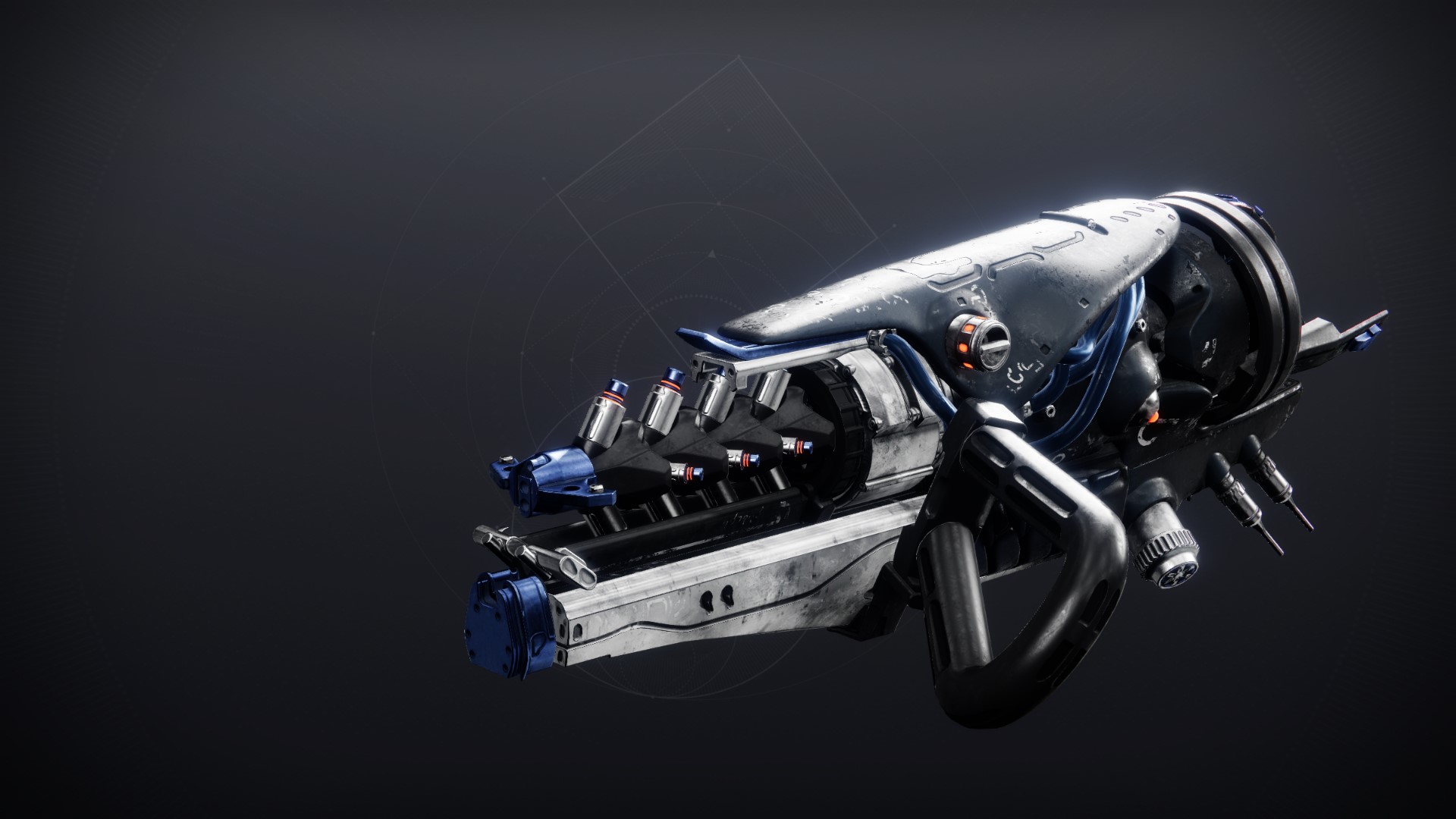 "I respect what I cannot steal from and you cannot take from the dark." —Excerpt from an old Eliksni salvage manifest

[in winding Eliksni script:] This power bestowed by the Dark was given first to the Eliksni—not to the machine-children, who are unlucky second-borns, unstoried and short in their memories. Just as the Great Machine touched the Eliksni first, so too does the Dark—though where the Great Machine's touch was fleeting, the Dark lingers.

[a scribbled note:] the cold Dark is an ENDLESS lingering

[in winding Eliksni script:] Encased in the cold Dark, you cease to be a flesh-and-blood thing but become a memory thing, a thing of stillness. To have memory is to be storied and to be storied is to be worthy, yes, but to be still is to be dead. We have not been still since the Long Drift, and we will never be still again.

[scratched hard into the page:] stillness is more than weakness, it is NOTHINGNESS

[in winding Eliksni script:] Instead, we will make still and dead the things that seek to scratch out our memories, so they themselves will be dead-memories. We will mark this place as the Great Machine marked our home, and our story will be told in the scars we leave on this world.

—Notes on Stasis, or "the cold Dark," attr. to Kridis, trans. from Eliksni by Eris Morn