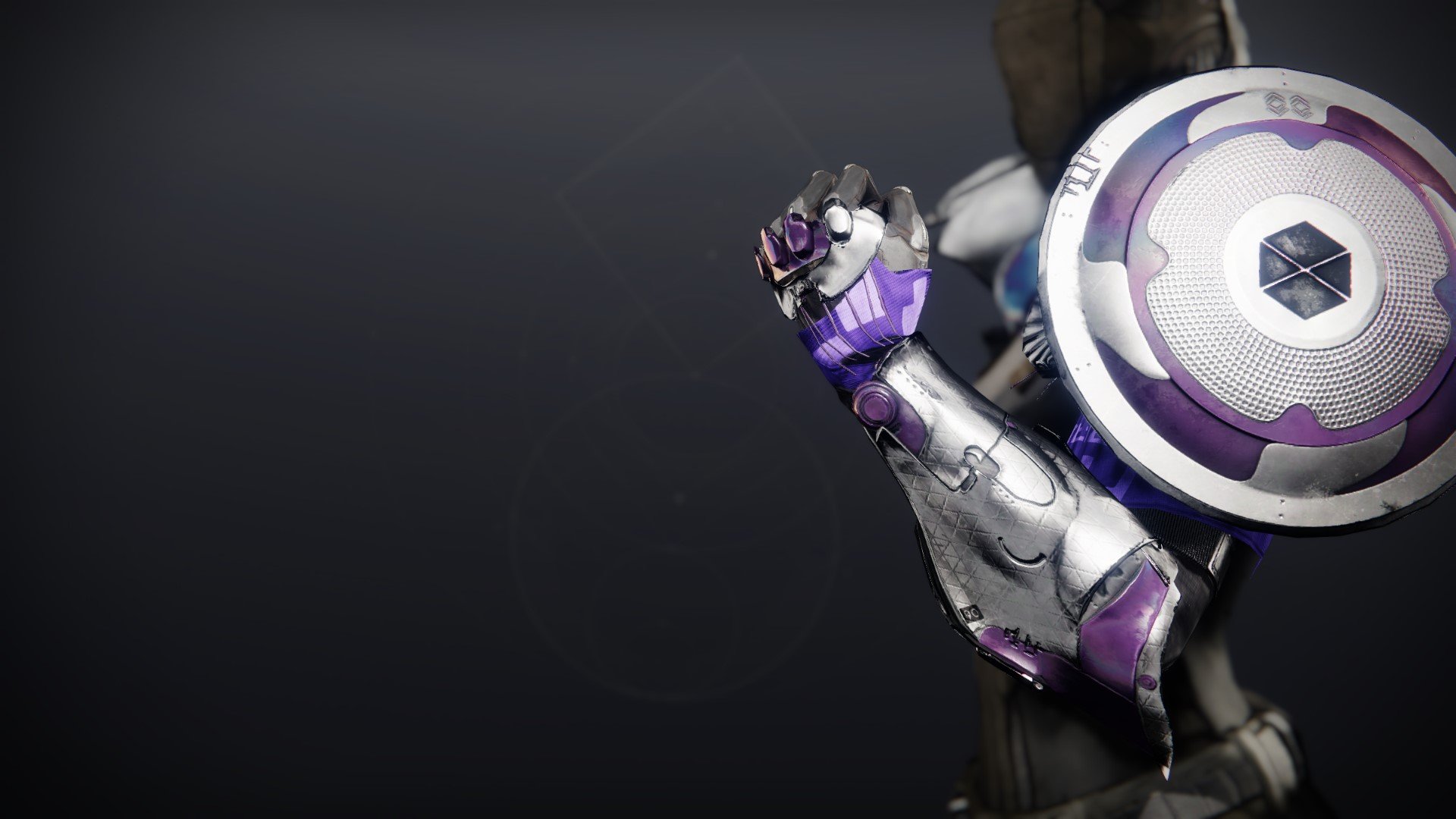 Do you deserve it?

A high-pitched whistle echoed off the walls of Bannerfall as the shield soared through the air. It ricocheted off one broken pillar, then another, before Shaxx caught it in midair. He held it firm, its Void Light illuminating his armor.

"So, how is he?" asked the Crucible handler. He threw the shield back the way it came, bouncing it off a tree and then a crate until it landed in Saint-14's deft hands.

"No change," Saint answered with a frustrated sigh. He hurled the shield forward, watching it rebound back to Shaxx, who caught and held it again. "Sometimes, I…"

Saint's voice trembled as he trailed off, and Shaxx lowered the shield to his side. "Yes?"

"Sometimes I wonder if I deserve this," Saint continued. "I keep thinking back to the Eliksni who cowered from me in fear. The monstrous things I did to their people. What if Osiris is being made to pay my debts?"

Slowly, Shaxx lowered the edge of the shield to rest on the ground. "When I was a Warlord," he said, his voice unusually quiet, "I inflicted immeasurable pain and suffering on both Humans and Eliksni. Now I train Guardians for battle—some might even call me a role model."

It was Shaxx's turn to sigh. "But they'd be wrong." He lifted the shield and gave it another toss.

Saint caught the shield one-handed, then let its Light fizzle out. "Are you telling me not to blame myself?"

Shaxx shook his head. "I'm telling you that people don't always get what they deserve in life. Us included."

He formed his Light into a new shield and sent it flying through the air.