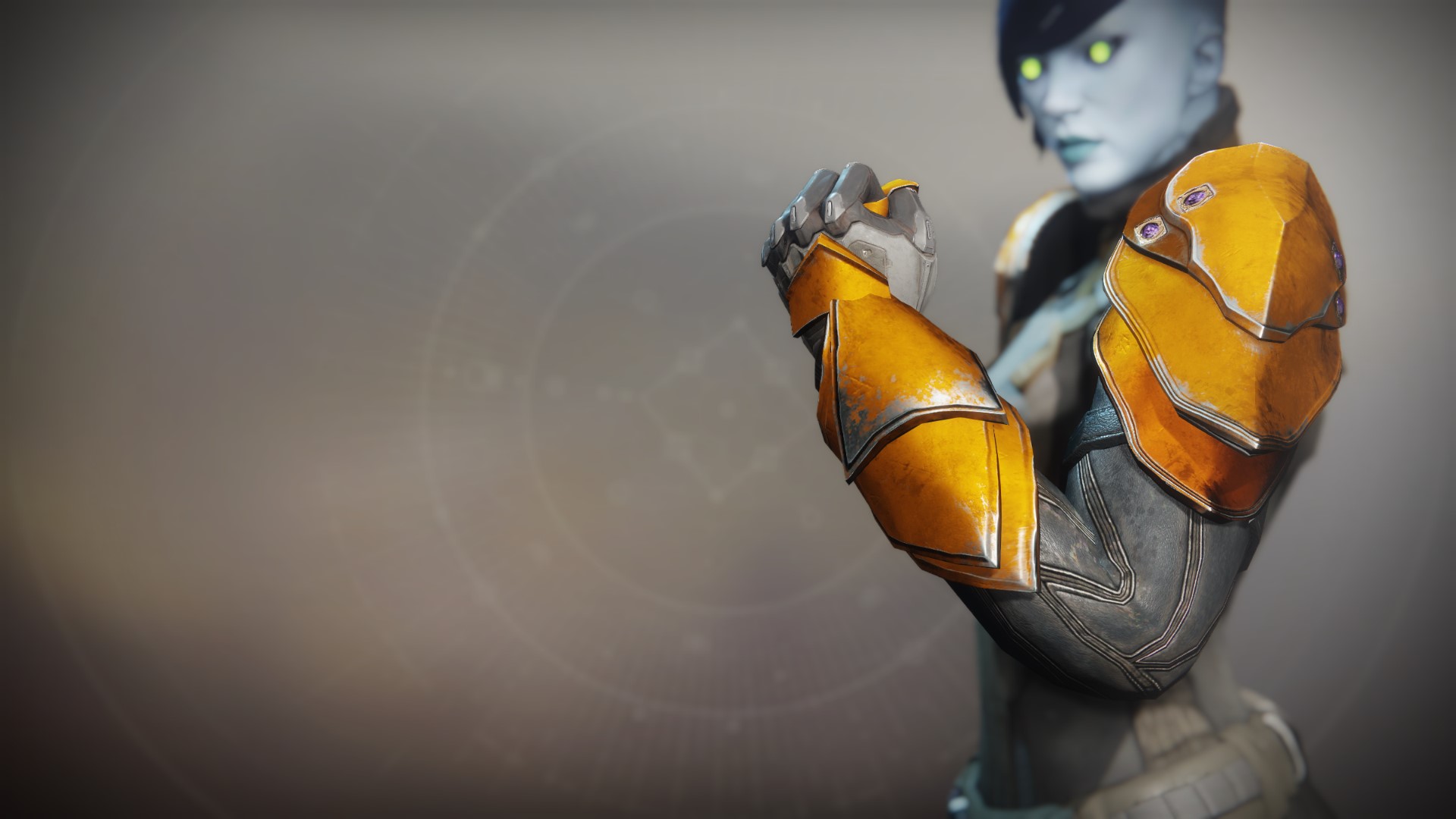 "With my knowledge of the future and all that you've seen and done… The victories borne of it… What can stop us at the end of all things?" —Emperor Calus

The Hive left the Crown of Sorrow on one of their war moons, and my Shadows waged such a campaign to take it. We did. And we converted it into an Athenaeum world.

But the Crown was a trap. A trap for me. I suspected as much.

Which is why I did not wear it.

After initial tests, my Psions determined it was a seeing device of sorts, feeding all sorts of data to someone or something deep in the Ascendant Plane.

Because I believed I could control the Hive through a Shadow surrogate. The Hive are not true darkness, not what I saw at the black edge. But they would provide an army just the same.

Proud Gahlran was bred specifically to bring them under my control.