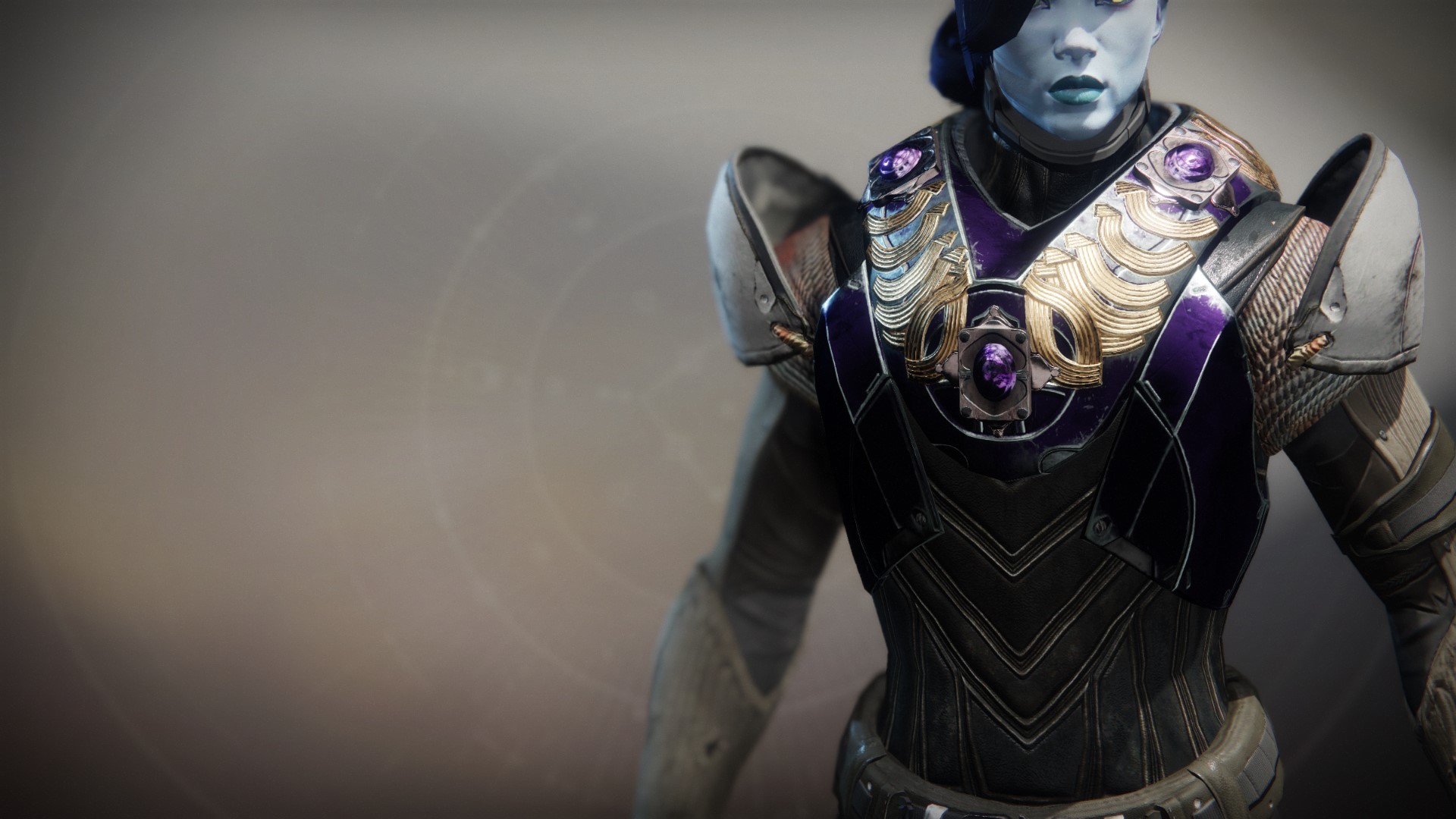 "Nothing. Nothing can stop us. You and I shall uphold the pillars of existence until the end comes. And when it does…" —Emperor Calus

You've no doubt visited the ritual baths aboard the Leviathan, have you not? If you haven't, you must.

And true, it is a place of recreation for my beloved soldiers, but did you know that they are born there? Yes, the joyful, axe-wielding ceremonial bathers are but seconds into their lives when you cut them down.

They are created from genetic patterns of the most virile martial artists of a bygone Cabal era.

And Gahlran, the Sorrow-Bearer, was once one of them. I played with his pattern, made certain he would be strong of mind and will as much as body.

He had but one purpose: bear the Crown of Sorrow and make the Hive mine.

Imagine my chagrin when his very personality was annihilated within minutes of exposure. Whatever viral language was etched into the Crown's interior had taken over.

Until you ended him, he belonged to a witch.