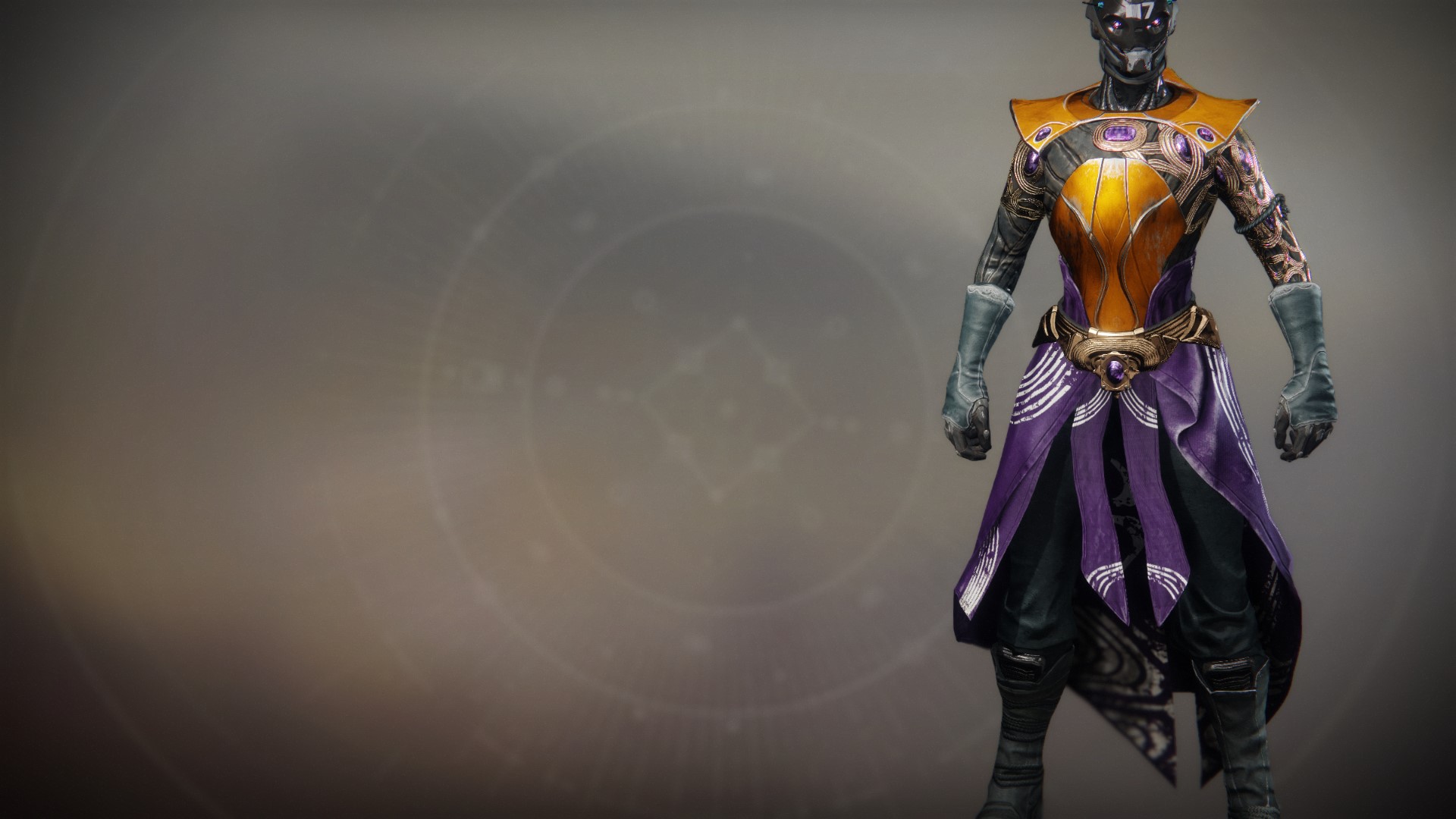 "Nothing. Nothing can stop us. You and I are pillars of this existence, and shall be until all comes crashing down." —Emperor Calus

The crystalline entities you met in your battles with Gahlran, the Sorrow-Bearer: You've seen them before. Sometime during the Red War, just prior to my arrival in the Sol System, you attempted to aid the fireteam of the Praxic Warlock Taeko-3.

She and her allies were transmuted by the Hive into crystalline entities of pure Void, which you and your Ghost exploited to dismantle the Hive ritual taking place. Cold. Calculating. It was magnificent. You probably saved Titan (which is just as well—it's a light I would prefer we extinguished along with the rest of Sol).

The witch who crafted that Song, that ritual, was behind the Crown of Sorrow. She has infected this plane of existence with a viral language.

Do not heed her words. She shall only lead you astray. When she speaks to you, consider simply… reading another text. There are so many to choose from in this system.