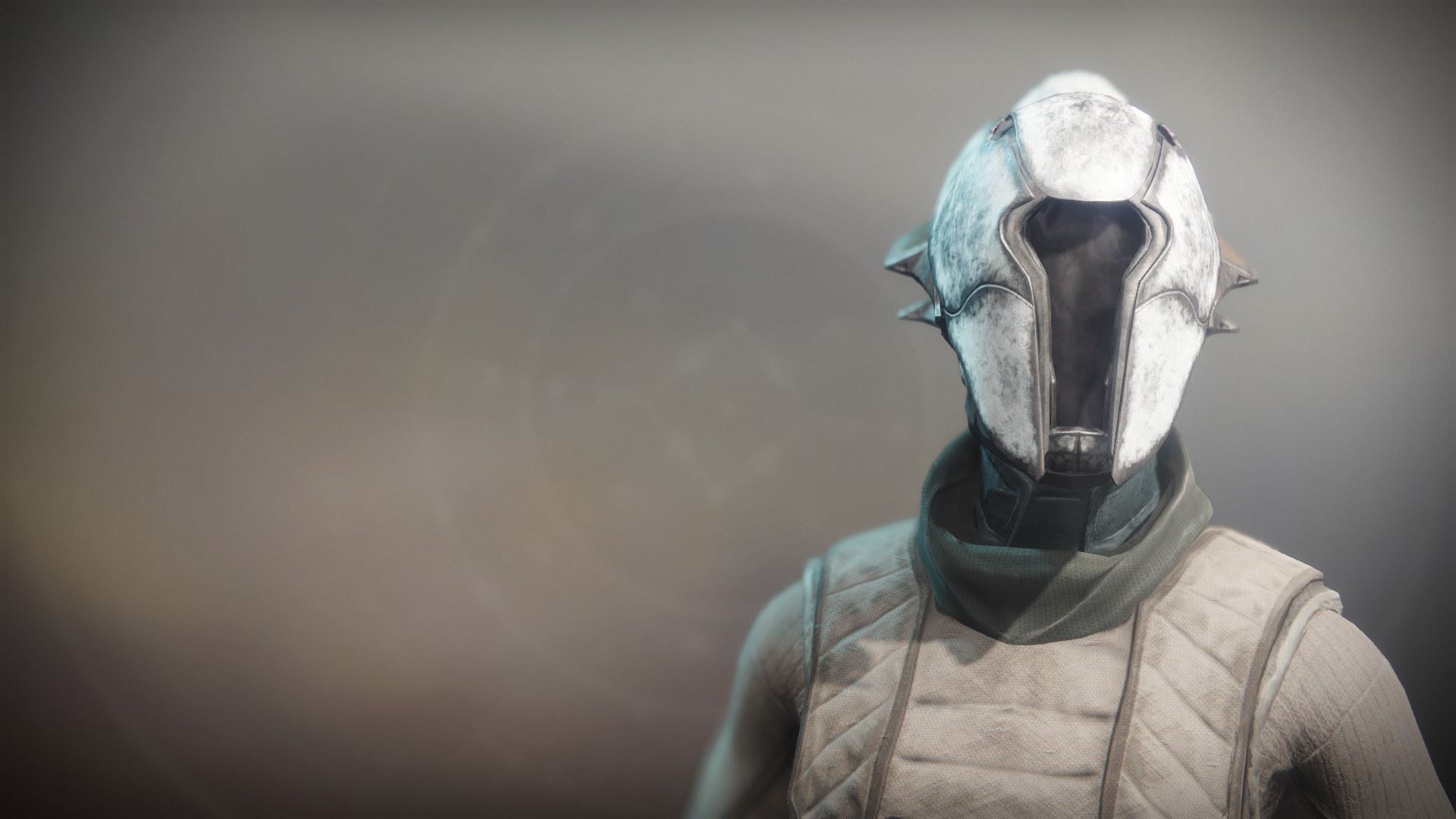 She hadn't touched the ground since she leapt from the rubble of Tower North.

As the ship spiraled toward the flames below, Ikora Rey Blinked from its wing to the back of an Interceptor and shoved three Vortex Grenades into its propulsion emitters. Blink.

To the nose of a Harvester. Four shotgun blasts to its antigravity cores. Blink.

Atop another Thresher. She glanced over her shoulder at the Traveler and bared her teeth at the perversion attached to its surface. Her Nova Bomb disintegrated the front half of the ship, and she leapt away. She would destroy them all for what they'd done to the City, to the Tower, to the Speaker. She would—

Everything went dark. Her fingers went numb. She tried to Blink to the Thresher as her sight returned, but there was nothing. The Light...was gone?

She plummeted toward the ground, her mind racing. No grenades. Think. No Nova Bomb. Think. She emptied a clip into a billboard below her, and it collapsed into a heap on a rooftop. She tried to tuck into a roll, but her body still slammed into the tangle of metal.

Ikora struggled to move. Her shoulder was probably separated. Her powers were gone. But she'd be damned if this was the end. She pushed herself to her feet, eyes ablaze, and charged her next target.