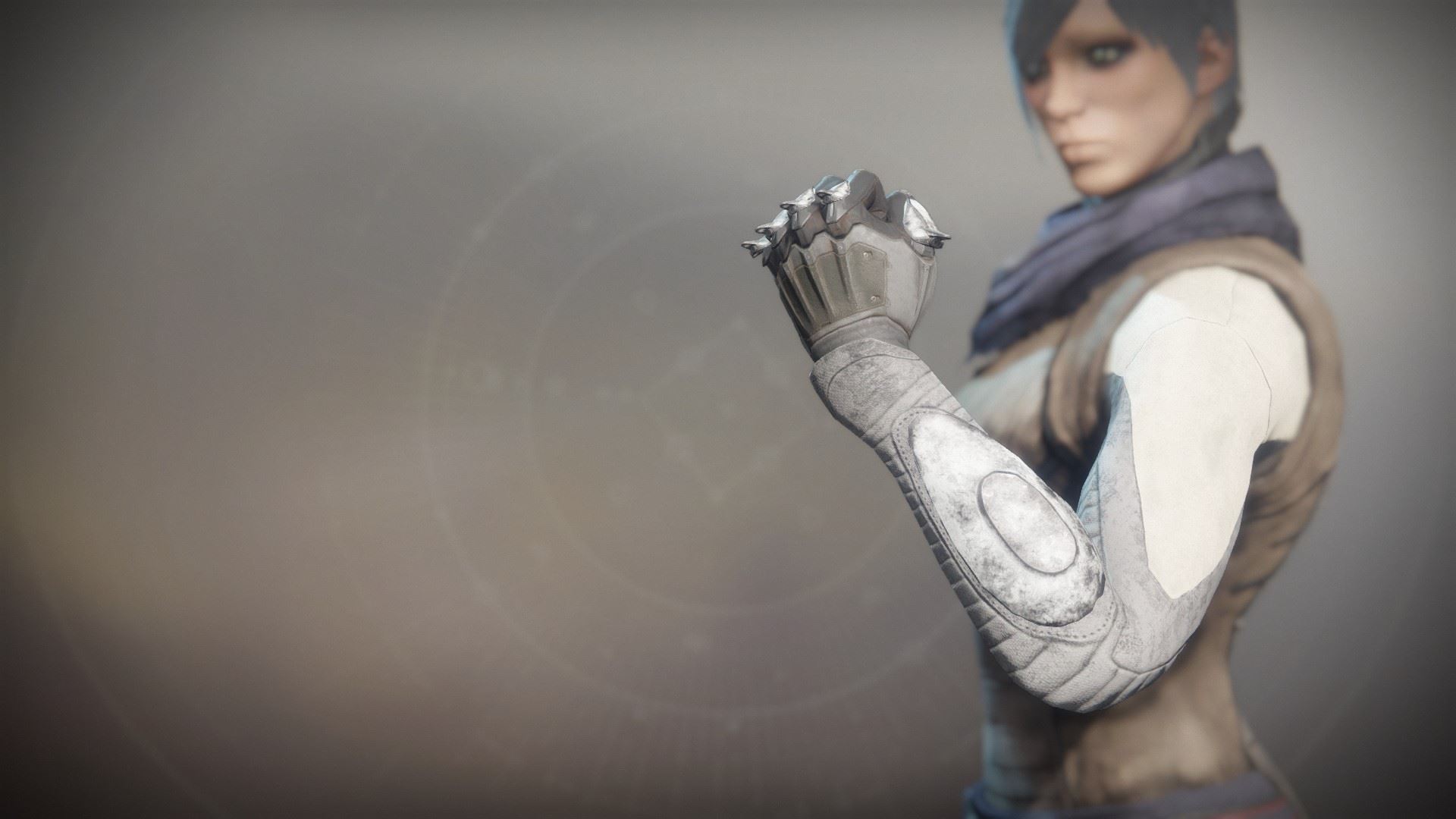 Hold too tight and it could all slip away.

"How many was that? I sorta stopped counting a while ago."

Cayde's whisper is loud enough to be heard by any Red Legion nearby, but he'd solved that problem with three flashes of his knife in the last two minutes. His Ghost doesn't respond.

"Never mind, never mind. You know, this would go a lot faster if I could draw 'em out somehow. Use something for bait. Something small."

"Not like you. Something without a big glowy eye. Wait, shh-shh-shh…"

He ducks into the shadows. Two Legionaries flanking a Goliath tank waddle past his hiding spot. No need to be a hero, he thinks. At least, not a dead one. Not yet.

"Three more blocks and we're in business. You sure you can still access the terminals?"

"You're right, I shouldn't doubt you. Just because we haven't touched the Light in nine hours doesn't mean that you can't still, you know, do your thing with the beam. But you're my last hope, little buddy. Zavala's gonna take years to build up his big space fleet. Ikora's gonna sit and stare at a Traveler-shaped hole in the ground for just as long. It's up to us now. You with me?"