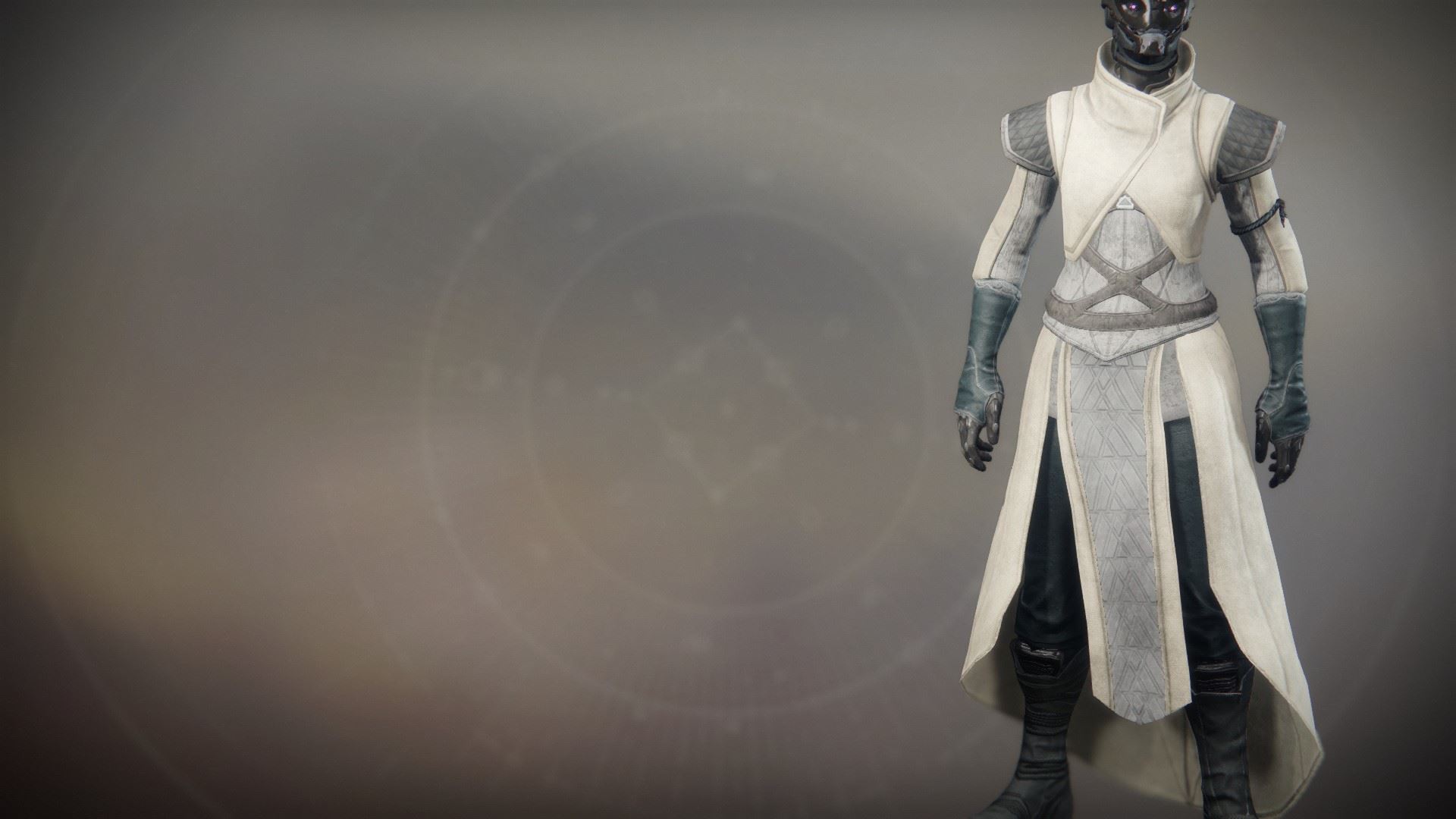 Even the warmest light can sometimes burn you up.

She didn't need her Light to kill a Marauder with a single palm strike to the skull.

Ikora let its body drop to the forest floor and watched its Ether drain into the dirt. It was like the days after her Ghost first revived her—when she would disappear into the wilderness and dare the unseen to challenge her.

This was the eleventh Fallen she'd taken down since she'd been within sight of the Shard, and the last one standing between her and recovering her power.

She turned to the Shard and took a step toward it. Another step, past two Dregs she'd taken from above an hour earlier. Another step, over a Wretch that had caught her off-guard right after. One more step as she stretched out her palm to touch the surface of the Shard, closed her eyes, and waited.

Her eyes shot open, and she stared at the cast-off piece of the Traveler. Silent. Disbelieving. Furious. Pleading. Then... serene.

She stood for another minute, staring, then performed a few calculations in her head. She looked to an empty spot in the sky.