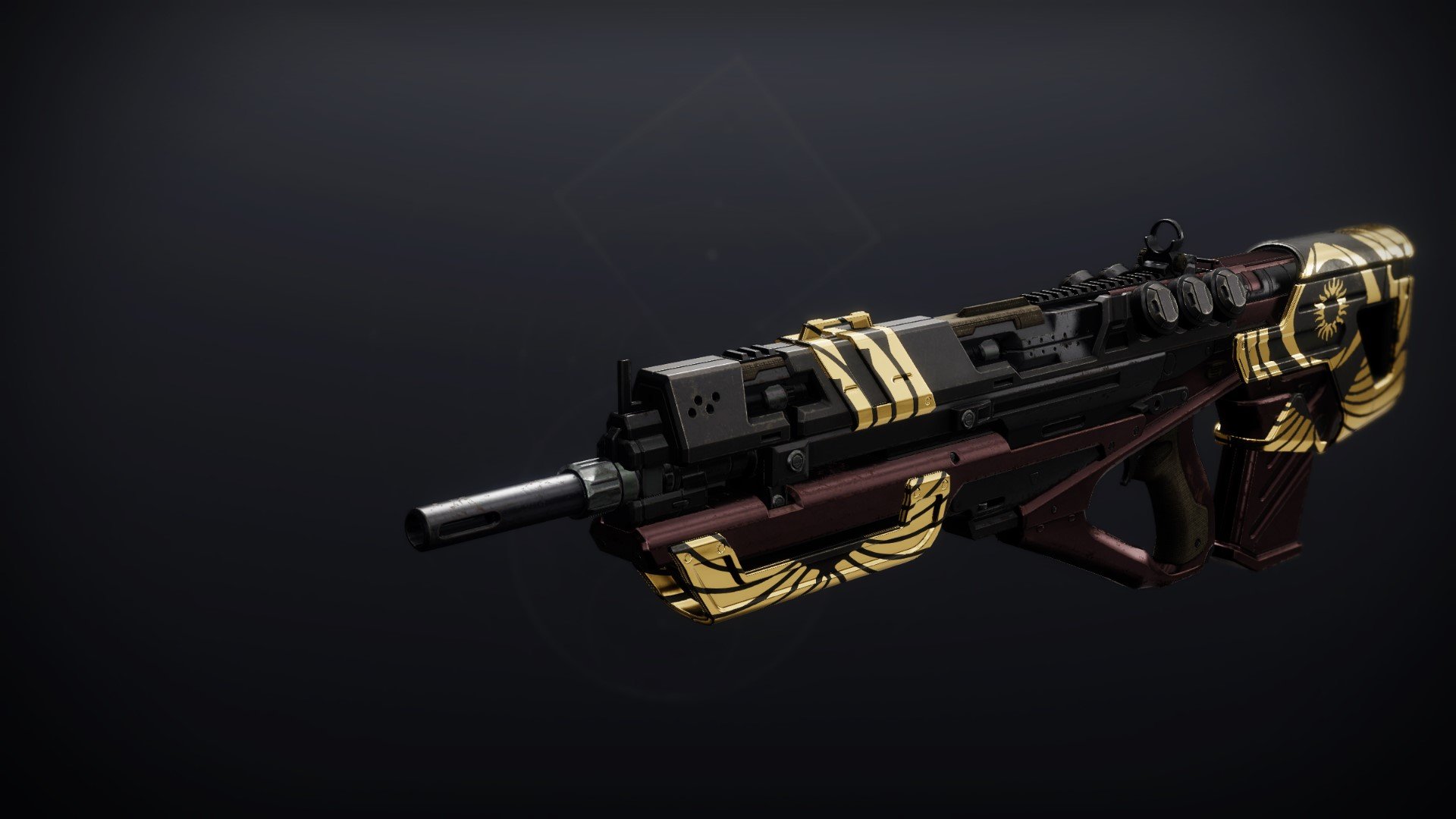 The bearer of bad news.

Aunor was in a sour mood when she transmatted into Ikora's personal library. She hated visiting the Tower. Even in a room without doors, well away from the dank Annex basement, she could still smell the Drifter's sulfuric odor. How the others could stand it, she had no idea.

Her irritation was softened slightly, when Ikora looked up from her writing with a smile. "I'm glad to see you," she said.

"Interesting choice of words. I thought I was being summoned for a 'matter of grave importance. '"

"'Relieved' may be the better word. There aren't many I can trust with an assignment like this." Ikora gestured towards a seat. Aunor shook her head.

"I mean that as a compliment to you. Not a condemnation of anyone else."

"You don't need to butter me up before a bad job, Ikora."

Ikora sighed, then tapped her datapad. "We've received word of another tainted Guardian in our ranks."

Within her cloak, Aunor's pad dinged. She took it out, reading as she scrolled. "Disobeying orders, trading Vanguard secrets… Pretty standard. Prolonged and intentional torture?" She looked up questioningly.

"Fallen civilians fleeing the House of Salvation," Ikora supplied, her voice grave. "According to her fireteam, she wanted to know how Eramis accessed the Darkness. "When they tried to intervene…" she trailed off.

Aunor looked up sharply. "She tortured her own teammates too?"

Ikora nodded. Aunor stowed her datapad back in her cloak. "Where's she headed now?"

"We believe she's still on Europa, trying to access the Darkness on her own."

"Makes sense. Now that the Vanguard's lifted the ban, she has plausible deniability. As does anyone else who's tempted by that power," she added pointedly.

"Please don't make me go over this again. The Vanguard—"

"The Vanguard allowed Darkness into the Tower. You let Guardians play with it, so long as they do it under the Drifter's roving eye. Otherwise, you'll send me after them as punishment."

"Not punishment," Ikora corrected evenly. "Redemption. You offer them a chance to cooperate first. To make up for their selfish acts and rejoin the side of humanity."

"That doesn't mean that none exist."

"And this Trestin? You think she'll be lucky number… how many are we up to now? At this point, the only chance I'm giving them is the chance to kill me first."

"Enough." Ikora's eyes flashed. "I won't pretend to be optimistic about the outcome of this case. Or any future ones. But there's no guarantee that all who are touched are forever tainted. Until that's proven otherwise, your orders remain the same. Is that clear?"

Aunor swatted the concern away. "I stand by my promise," she said. Then, in a flash of blue, she was gone.