Featured
— Fallen Kell of Darkness, of the House Salvation

Eramis is a Fallen Kell of the Darkness-aligned House Salvation.

After the events of the Whirlwind, the Fallen houses scattered. Having survived this catastrophic event, Eramis eventually joined the House of Devils and rose to become a Baroness of the house. During this time, Eramis became known as ‘The Shipstealer’.1 Alongside the Devils and other notable Fallen such as Phylaks, Kridis and Taniks, Eramis fought during the Battle of Twilight Gap.2

Some time during the Wolf Wars, Eramis was incarcerated and sent to the Prison of Elders.1 While imprisoned, Eramis would battle Cabal and Fallen alike in combat, ruling over the arena and demonstrating her prowess in battle.3 Inside the Prison of Elders, the cell neighbouring Eramis’ housed a Fallen known as Praksis of the House of Wolves.4 Praksis would later become one of Eramis’ lieutenants as ‘The Technocrat’.5 Before the riot and mass escape that took place within the Prison, Variks came to speak with Eramis in an attempt to rally her to his cause. Eramis dismissed Variks as a traitor and swore to “dock [his] last two arms and leave [him] for dead”. Shortly after this interaction, Ermais escaped the Prison of Elders.6

In the months following the prison break, Eramis would gather followers and launch an assault on the Last City’s old Tower in an attempt to steal a SIVA weapon. Unfortunately for Eramis, her plans were undone by Guardians and Mithrax, the Forsaken.7 This defeat humiliated Eramis. Later, aboard her stolen Ketch, Eramis would have interactions with the youngest of her council, Atraks. Eramis came to the realisation that the Fallen must leave behind House Devils and the ways of the past and become “something new”.8

Eramis frequently had nightmares, ranging from her failures at Twilight Gap, to falling to the hands of a Guardian at the Prison of Elders, to losing her partner Athrys.2 9 Through her dreams, Eramis was called to Earth’s Moon. After fighting through swarms of Hive on Luna, Eramis discovered the dormant Pyramid ship beneath the surface. The Pyramid spoke to Eramis and showed her a vision of Europa, and the power that resided there.9

On Europa, Eramis and Variks met and discussed the future of the Eliksni. Here, Eramis asked Variks to be her scribe. As well as Variks, Eramis also reunited with her lieutenants - Phylaks, Kridis, Praksis and Atraks - to show them what she had been building on the icy moon.10

Upon the arrival of the Pyramid ship on Europa, Eramis was prepared with her council to embrace the dark power she had seen through her vision. Eramis boarded the Pyramid ship and accepted the Darkness' gift, wielding Stasis with a ‘Splinter of Darkness’. Here, Eramis became the Kell of Darkness and gave birth to House Salvation.11

After the acquisition of Stasis, Eramis attempted to build a dark empire, uniting the Fallen under one banner and rebuilding Eliksni civilisation through its embrace of Darkness.12 By giving her followers the power of Stasis and Stasis weaponry, Eramis attempted to create an army capable of challenging Guardians and taking revenge on the Traveler.13 14

As well as wielding the Pyramid’s dark power, Eramis and House Salvation discovered one of Humanity’s greatest technological developments during its Golden Age: Clovis Bray’s Exo facilities and the fabled Deep Stone Crypt. Eramis and her lieutenants would attempt to use this technology to develop a Fallen Exo army.15 16

Eramis’ plans were quickly uncovered and threatened after Guardians discovered a distress signal from Variks. With the help of both Variks and Elsie Bray, commonly known as ‘The Exo Stranger’, Guardians successfully wielded Stasis and began to dismantle Eramis’ forces.12 17 After the destruction of Phylaks and Praksis at the hands of Guardians, Eramis grew desperate. This led the Kell and her sergeant Bakris, The Adamantine, to revisit the Fallen House of Devils in an attempt to recruit them to House Salvation.18 19 Guardians continued to thwart Eramis’ plans, eliminating Bakris.20 With Eramis’ situation deteriorating, she reopened the Vex gateway on Europa, created by Clovis Bray, in order to acquire Radiolarian Fluid to kickstart the creation of Fallen Exos. With this, Eramis endangered all life on Europa, including Eliksni lives.21 22

In a final confrontation with The Guardian, Eramis destroyed the ‘Splinter of Darkness’ the Guardian had been using to wield Stasis. However, the Guardian focused the power within them and successfully used Stasis without the Splinter. Eramis was defeated by The Guardian and her frozen visage was left on the vista overlooking Riis-Reborn.23 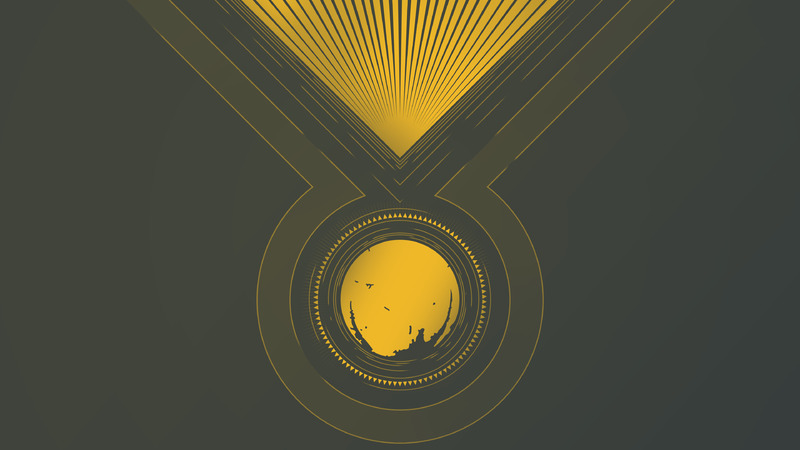 IX. The Kell of Darkness 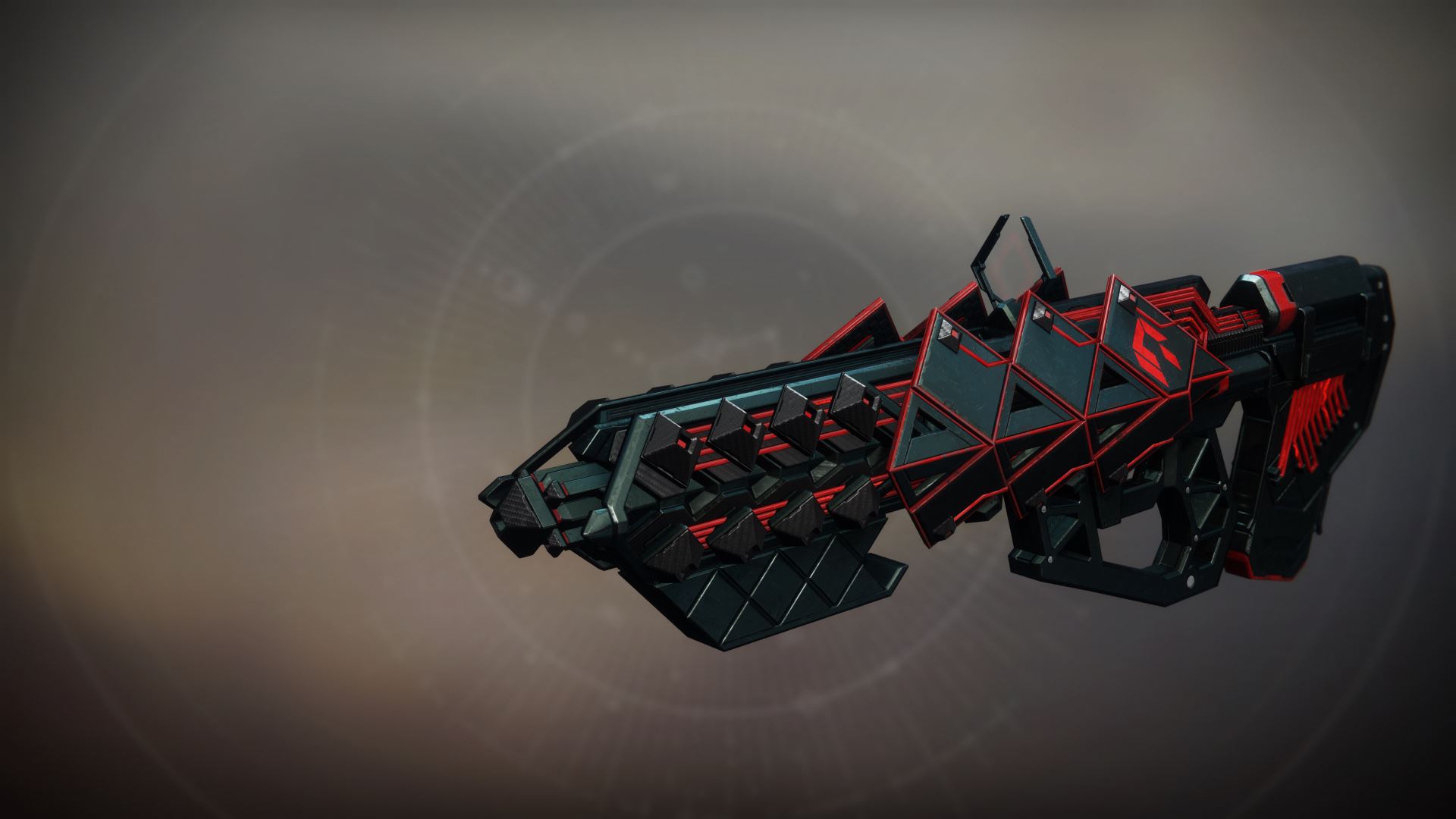 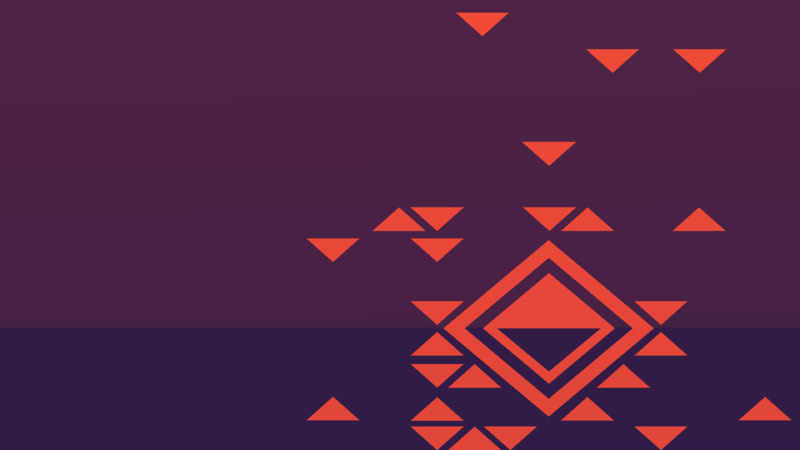 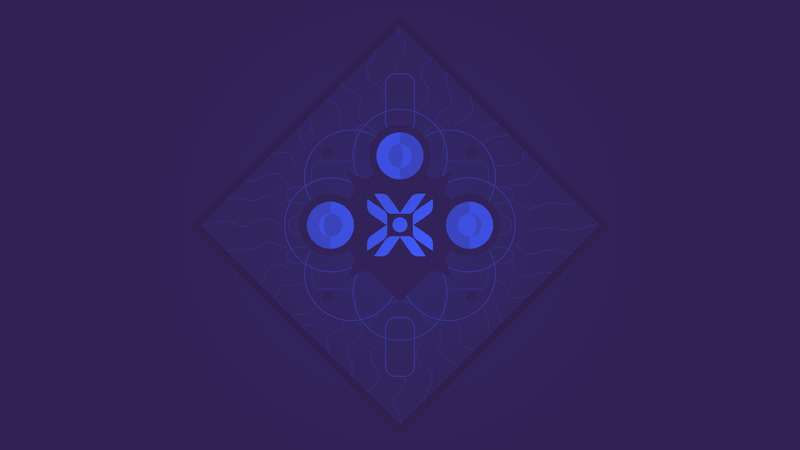 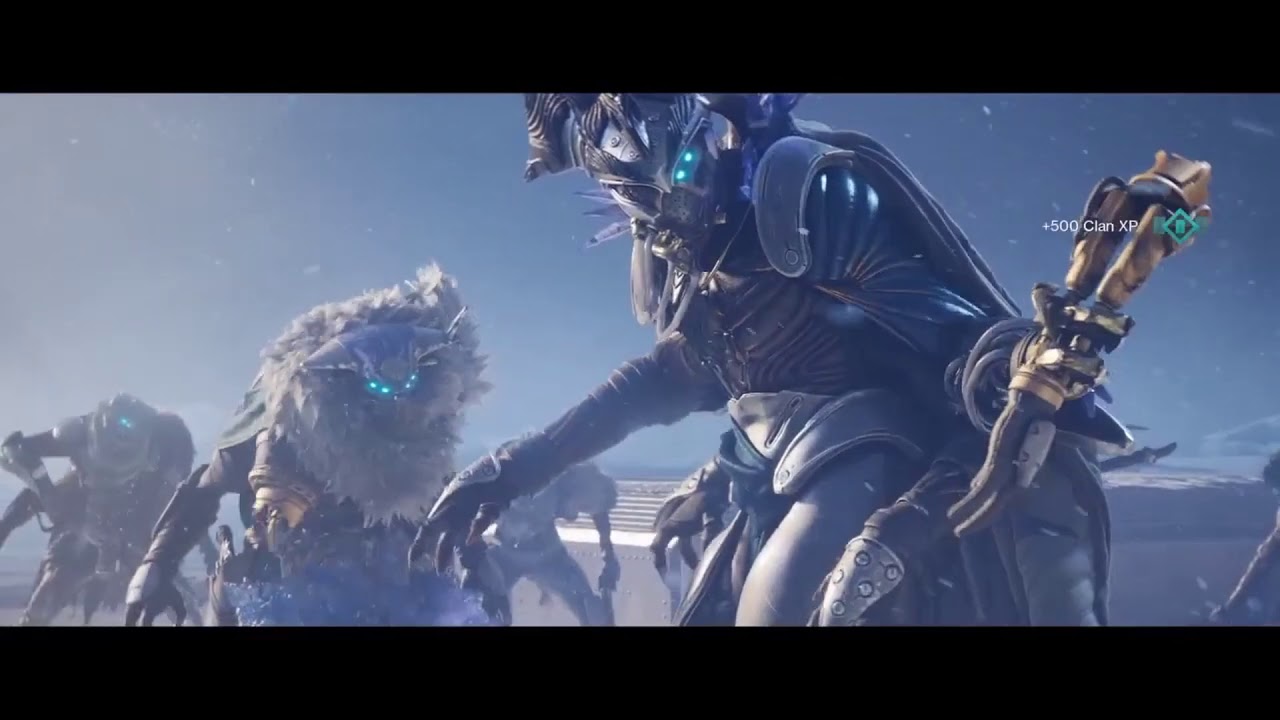 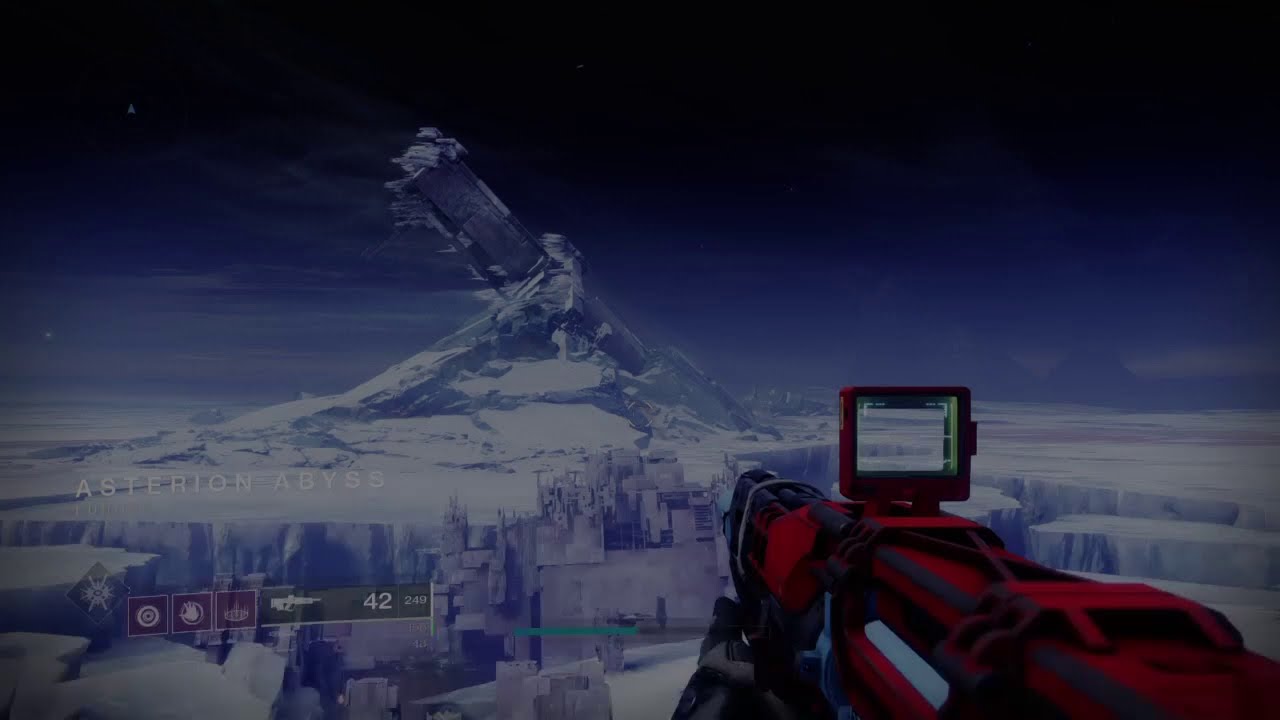 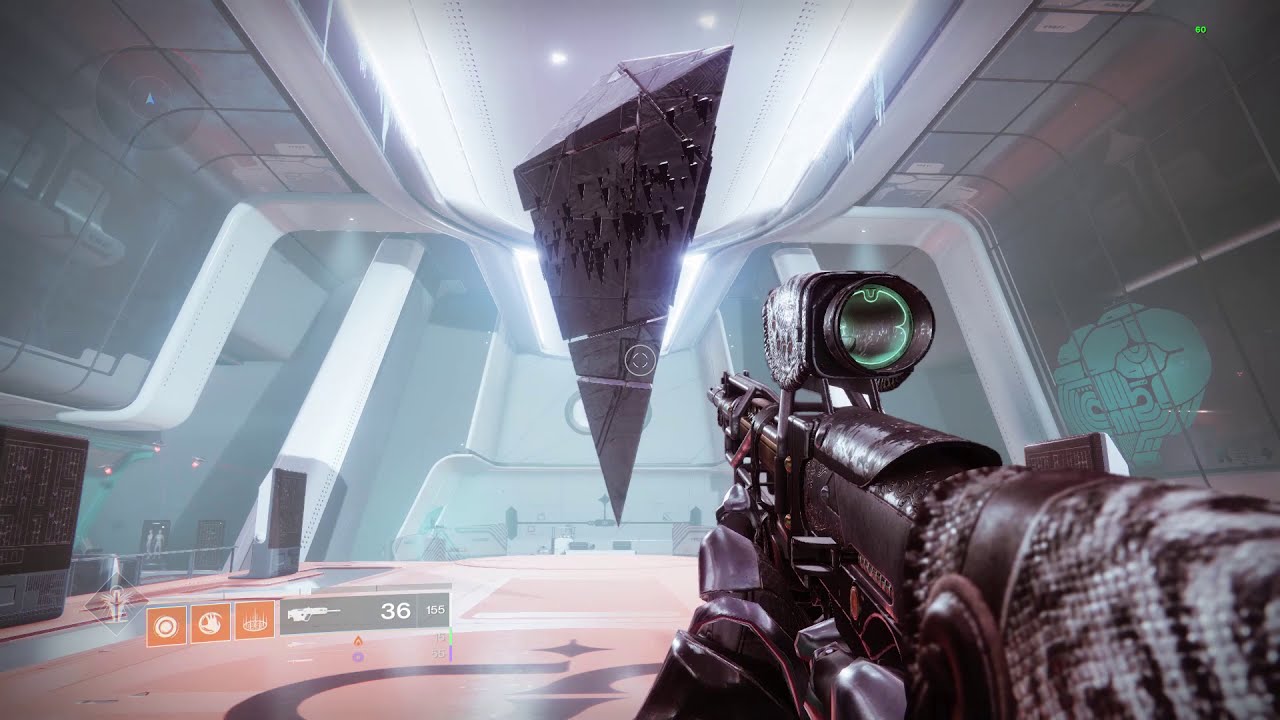 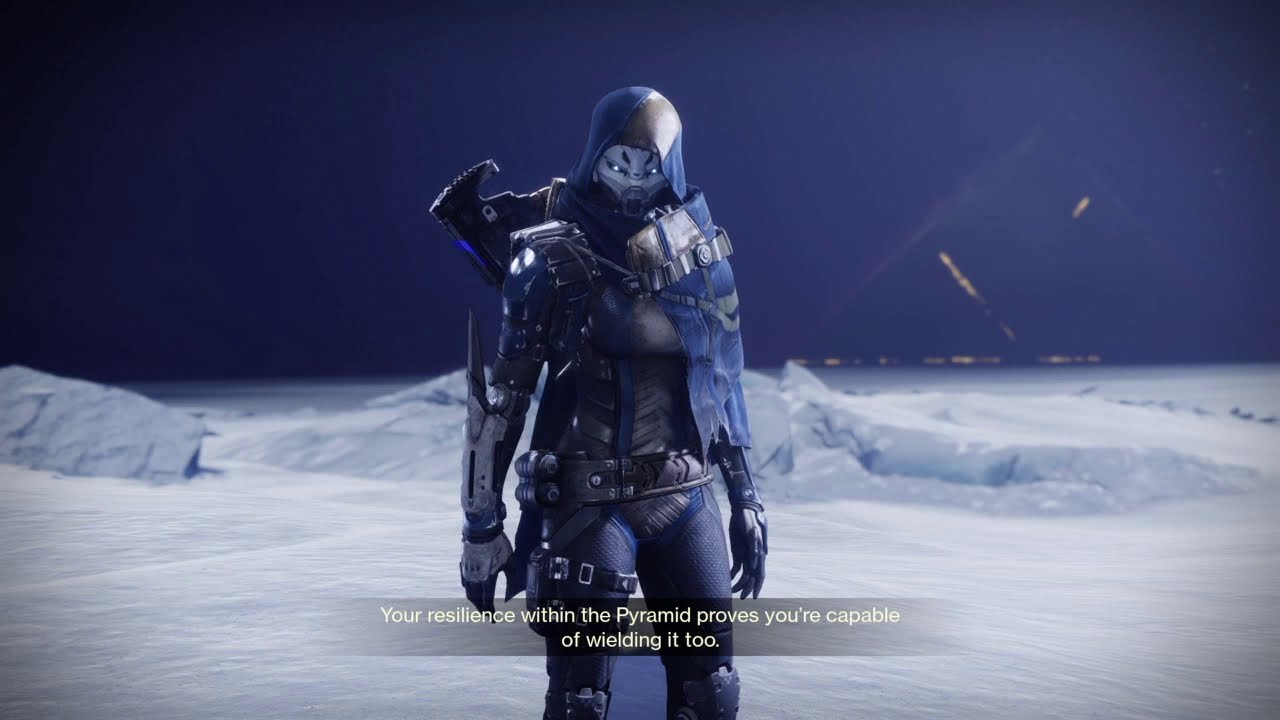 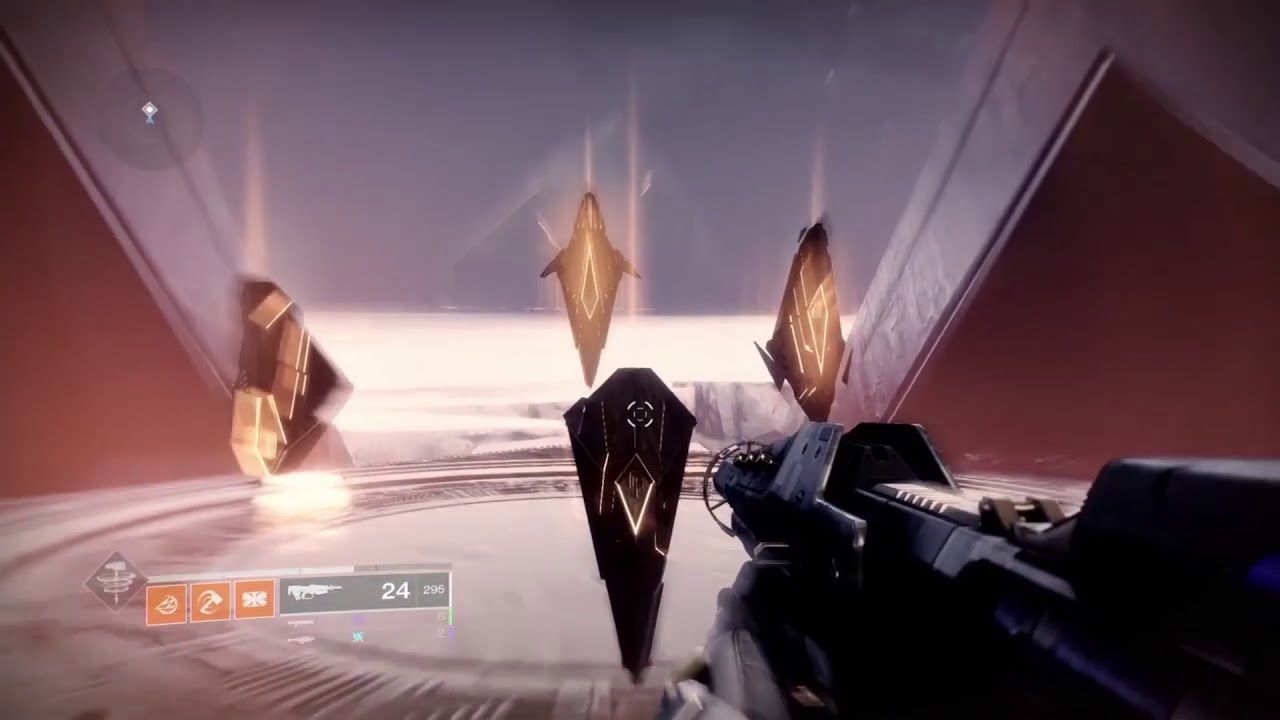 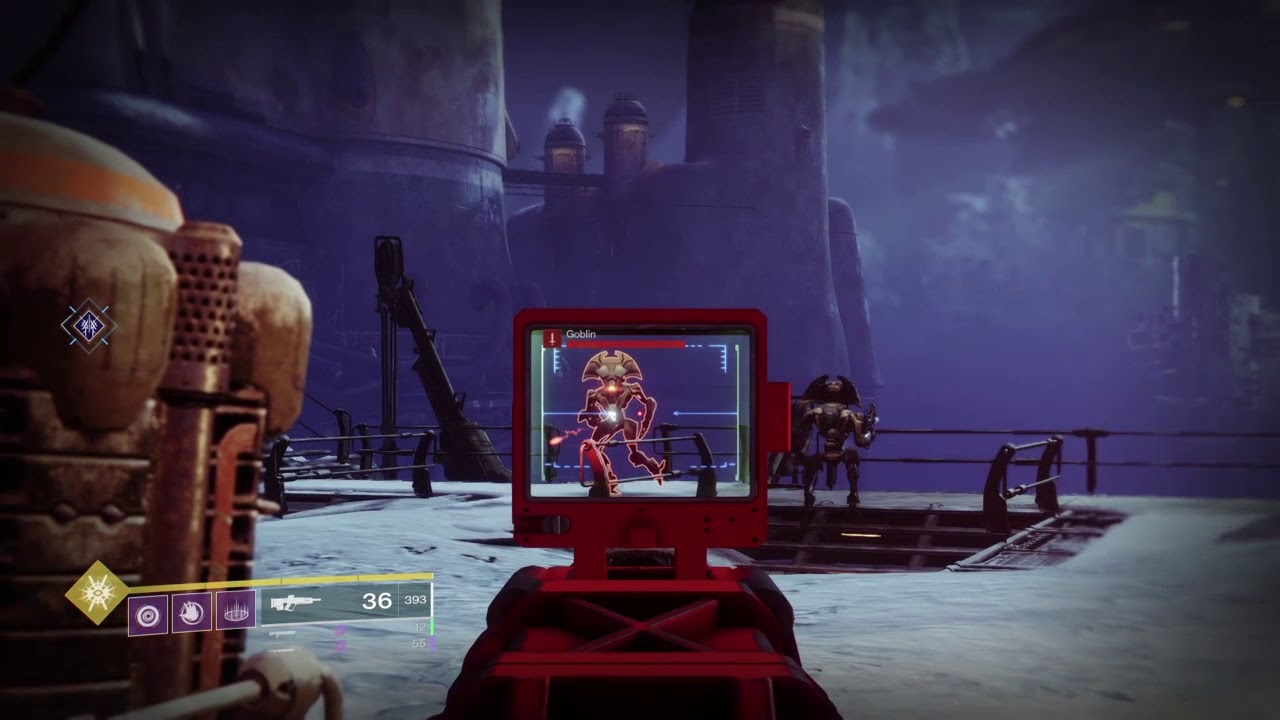 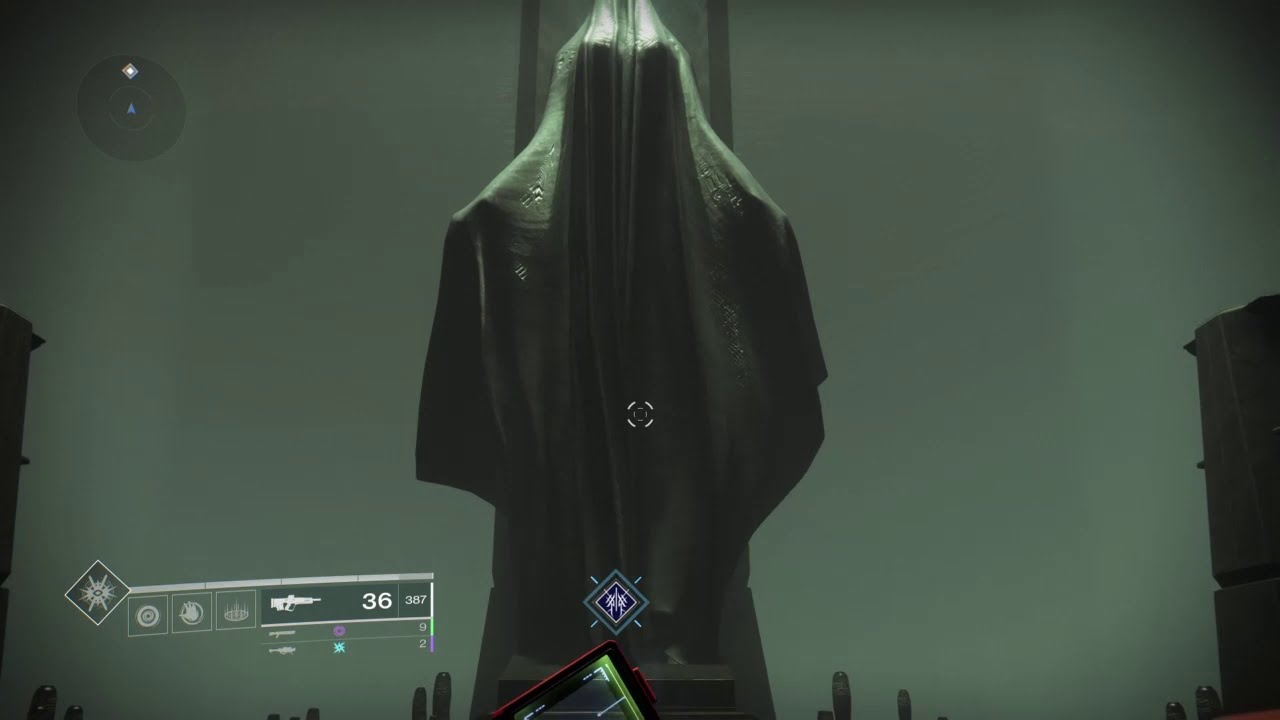 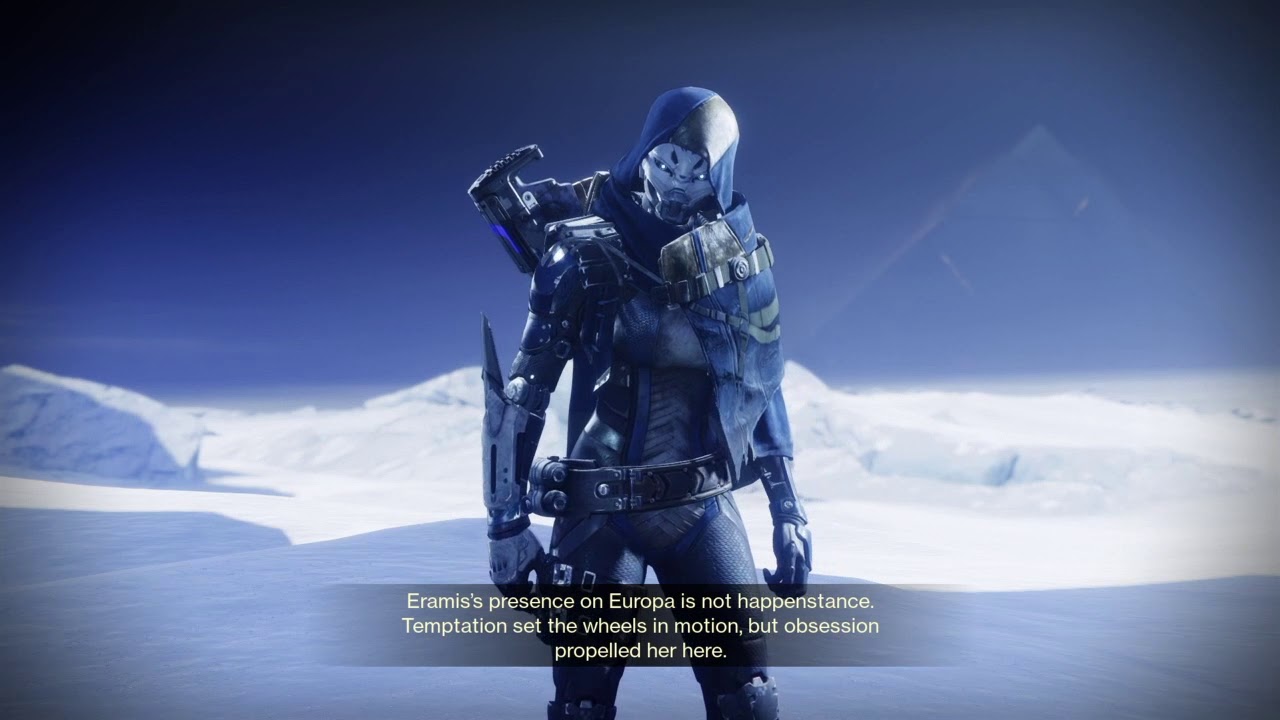 Stranger in a Strange Land (Visit 2) 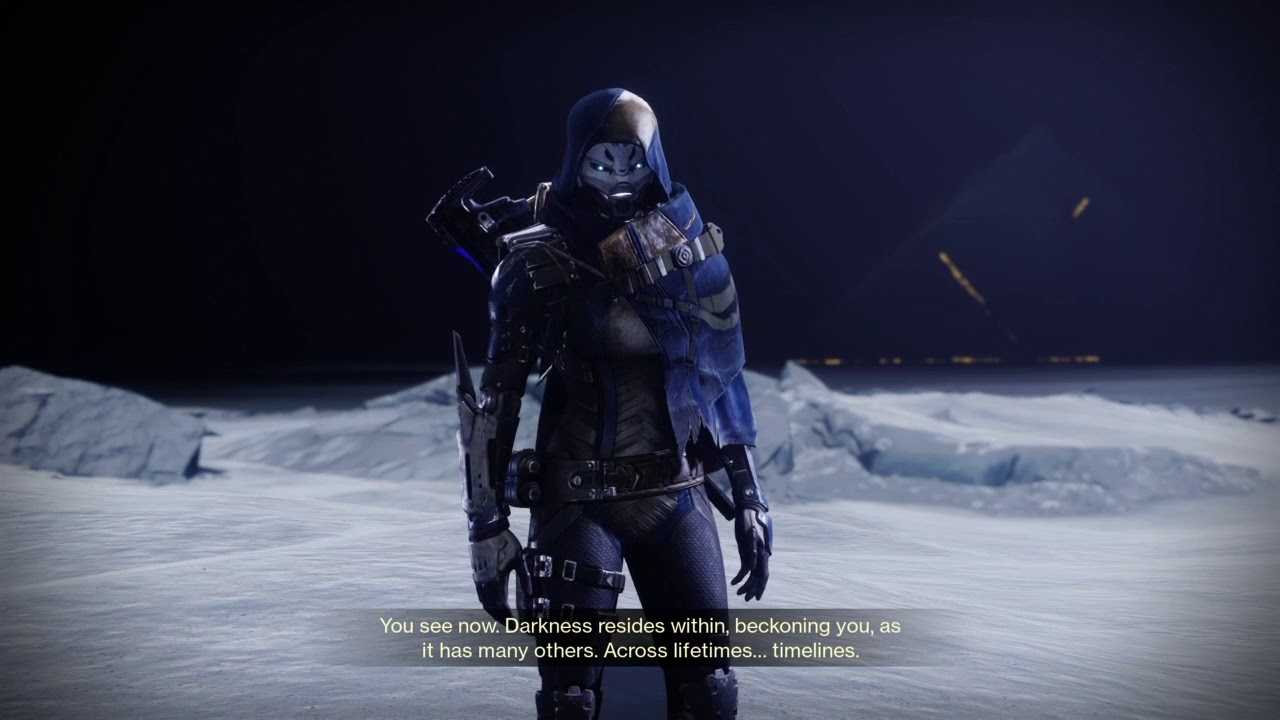 Stranger in a Strange Land (Visit 4) 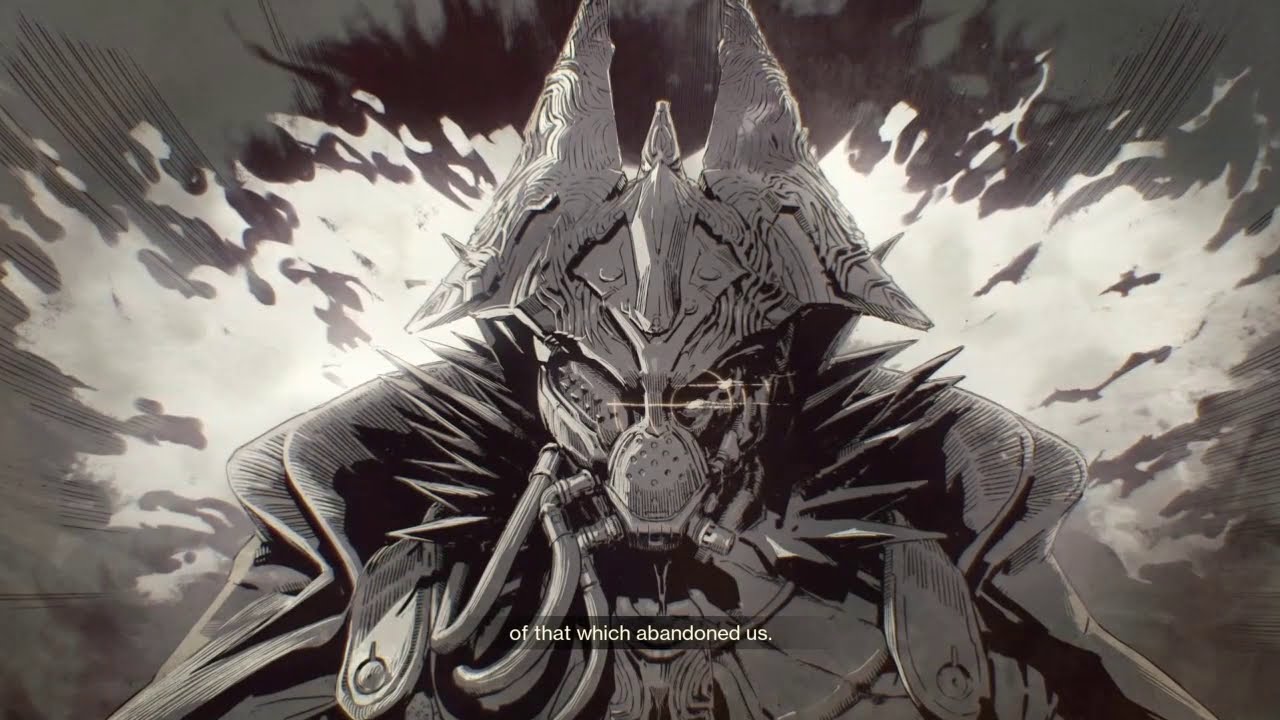 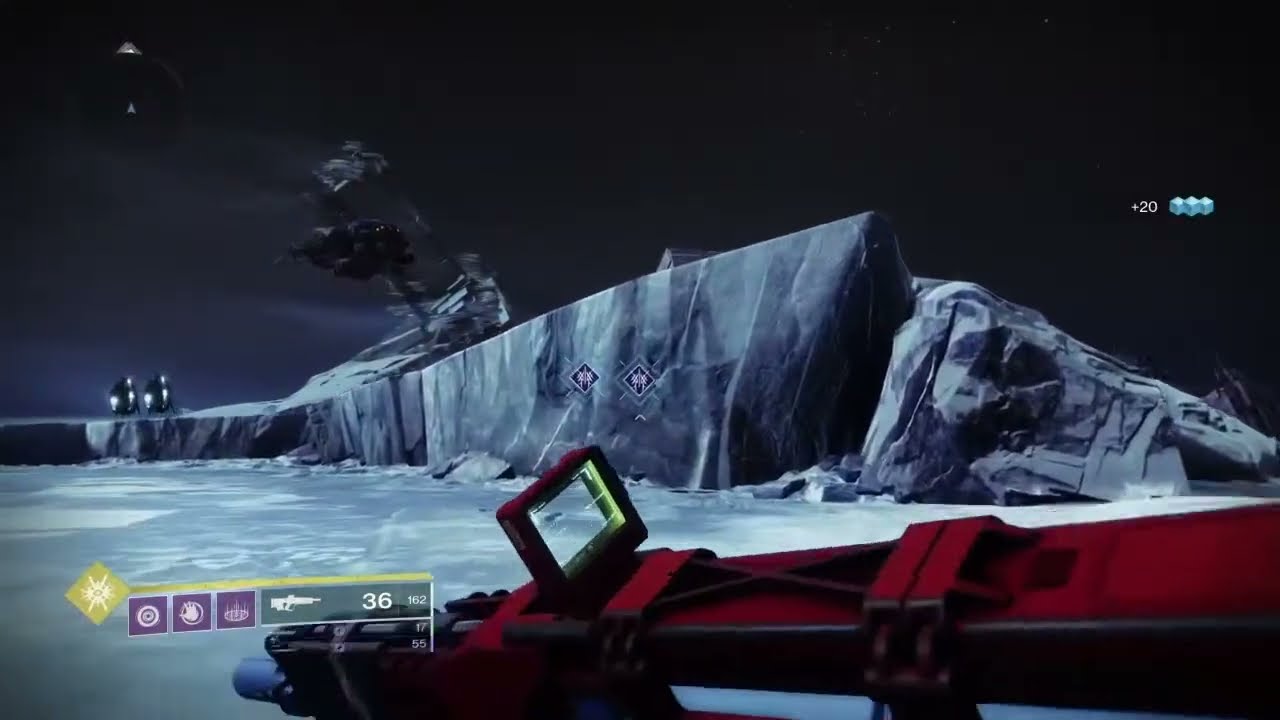 The Warrior: Prove Yourself to Phylaks 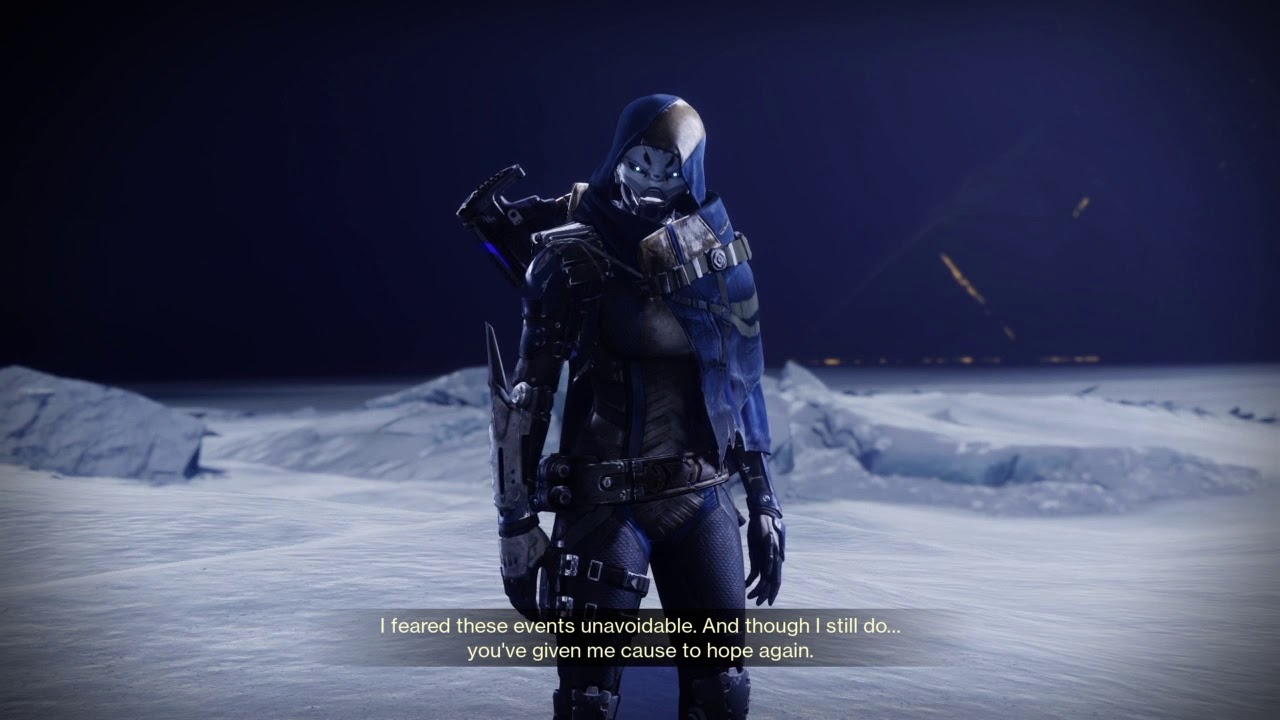 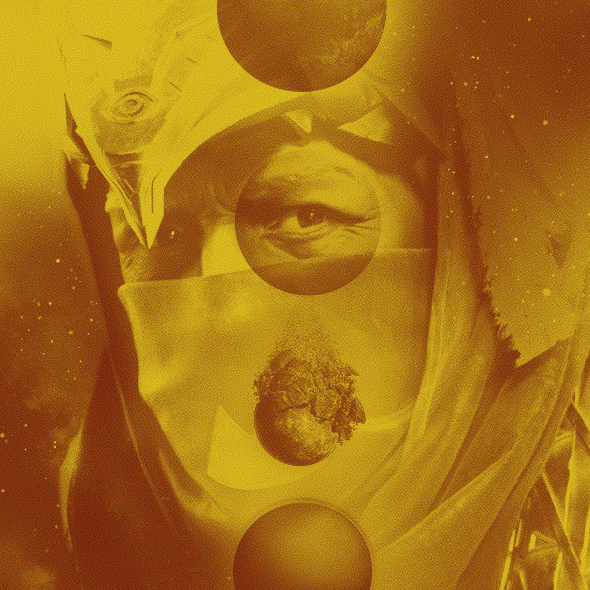 Eye of the Storm

The Heat of Battle

The Kell of Darkness

The Spoils of Europa

The Drifter — The Stasis Prototype

Variks the Loyal — Droning On and On

Variks the Loyal — The Dark Priestess

Variks the Loyal — The Technocrat