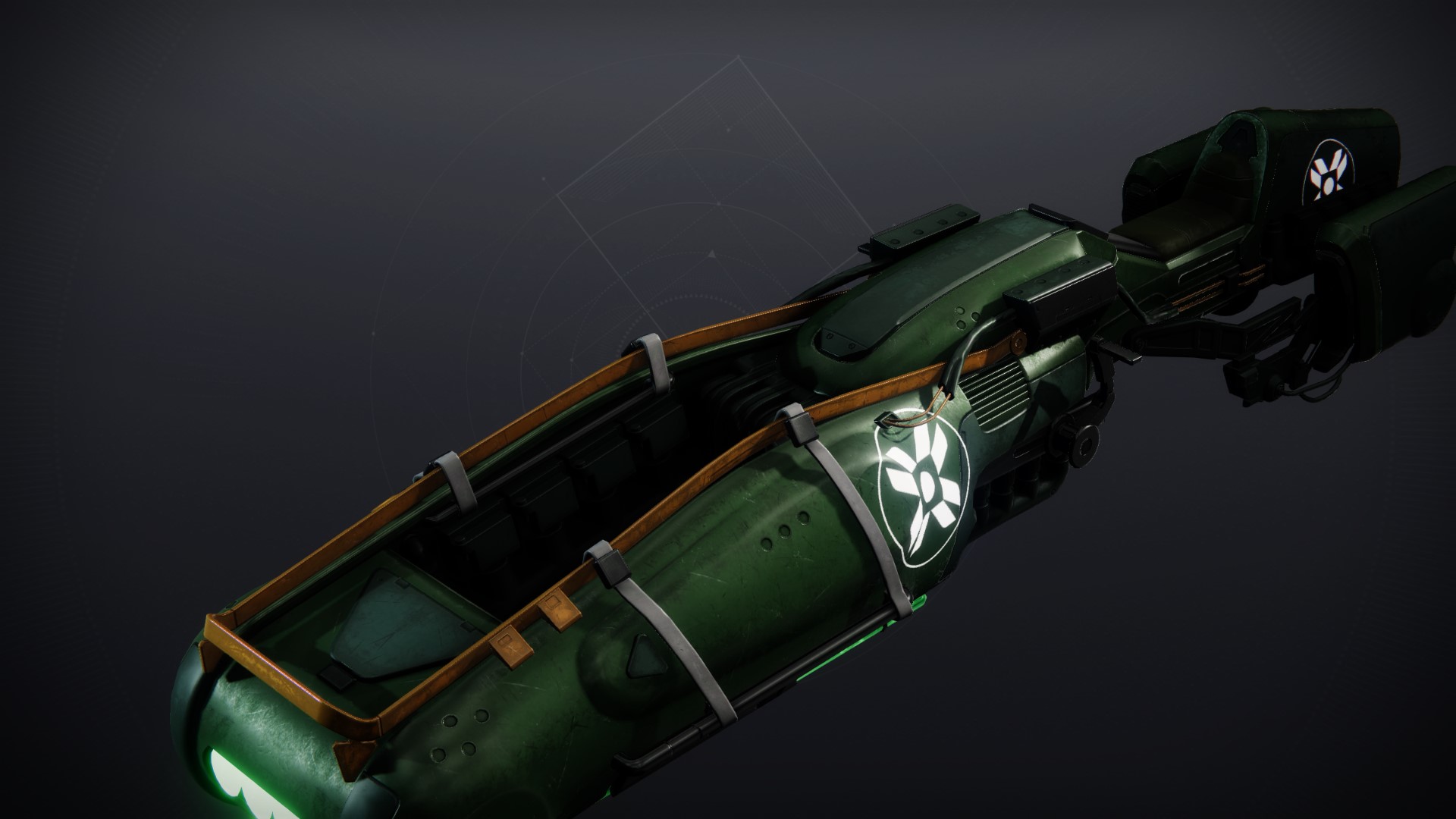 "The dead do not often speak. But I always listen."

The scarlet phantoms hang in the air beside Eris as she stares across the Enduring Abyss, her eyes fixed upon the Lunar Pyramid.

Suspended between Nightmare and Memory, her old friends remain forever silent, offering neither torment nor guidance. They listen, and nothing more.

And sometimes, that is enough.

"Long has it been since I walked the Pyramid's protean halls," Eris muses. "Would it welcome me back, now that I meddle in its affairs by severing its growing bond with the Leviathan?"

Her fireteam does not respond.

"It does not matter," she concludes. "Regardless of the Pyramid's agenda, Calus must not succeed."

Her thoughts turn to the others aboard the Leviathan, confronting Nightmares of their own. She wonders—as she has done many times since binding the Crown of Sorrow —whether she should perform her own severance ritual.

Eris looks upon the apparitions that were once her fireteam, and her gaze softens.

For better or worse, she has grown accustomed to her grief. Let the others shed their burdens. She keeps hers close, heavy and held dear.

Without them, the silence would be deafening.

To the Witch Queen