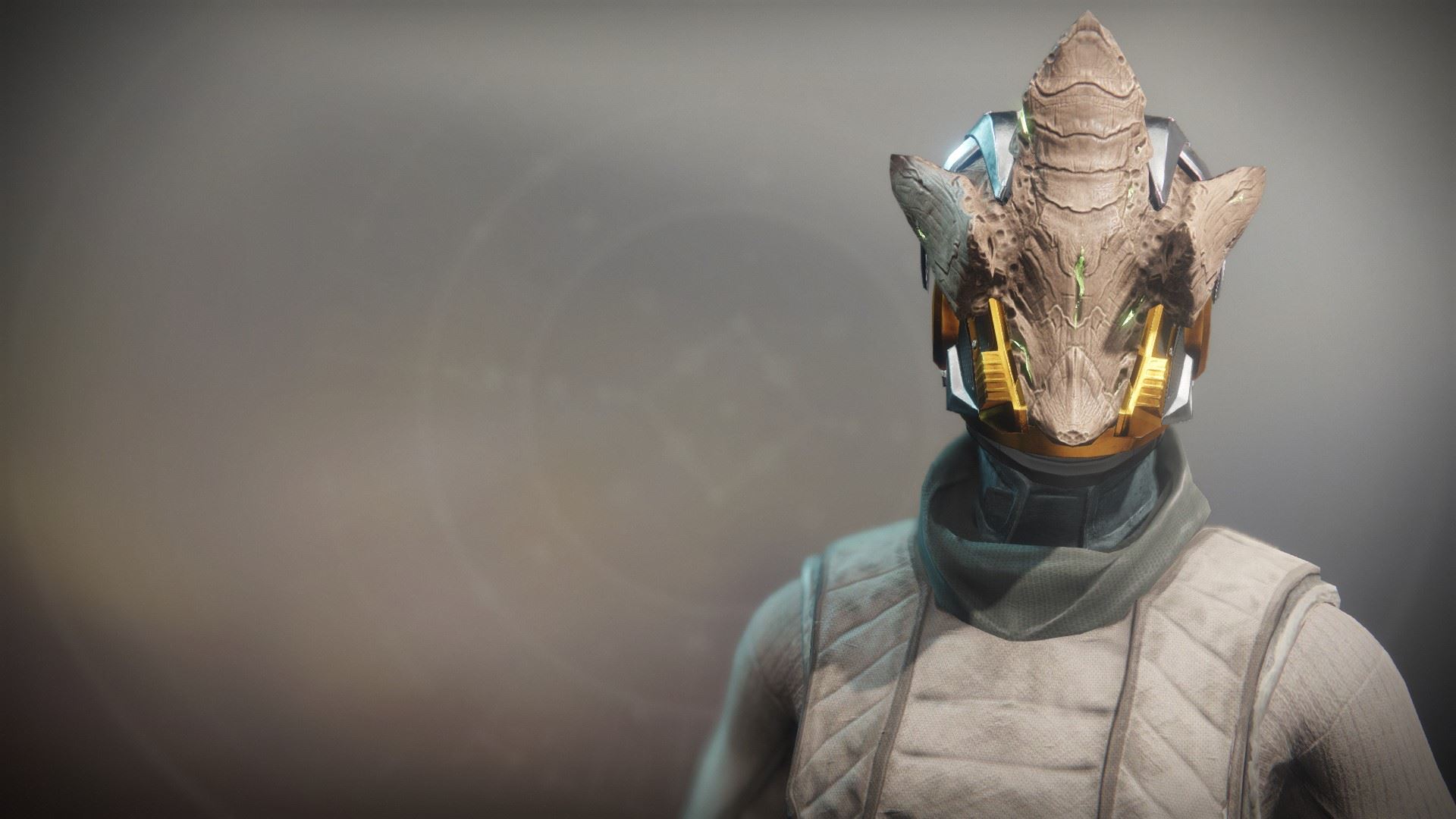 "The Hive do not see how we see. They look beyond, into the infinite. Into the dark."

It was unforgivable. Oryx had communed with, consumed the worm. He was king. For Nokris to perform such a ritual was sacrilege. And to defy the Sword Logic? Heresy.

Nokris was cast out, his name removed from the World's Grave, the Books of Sorrow. In the king's rage, all memory of the unfavored son was obscured, all but one statue, defiant in its permanence.

Yet the unfavored son felt a calm. Removed from his father's kingdom, he was free. He would do what the Demon King could not. He would make his mark upon the universe.

Xol turned his dreadful eye to his priest.

“Hear me, o dreadful worm. We will raise an army. We will die and be reborn in your name, feed you the souls of our enemies."