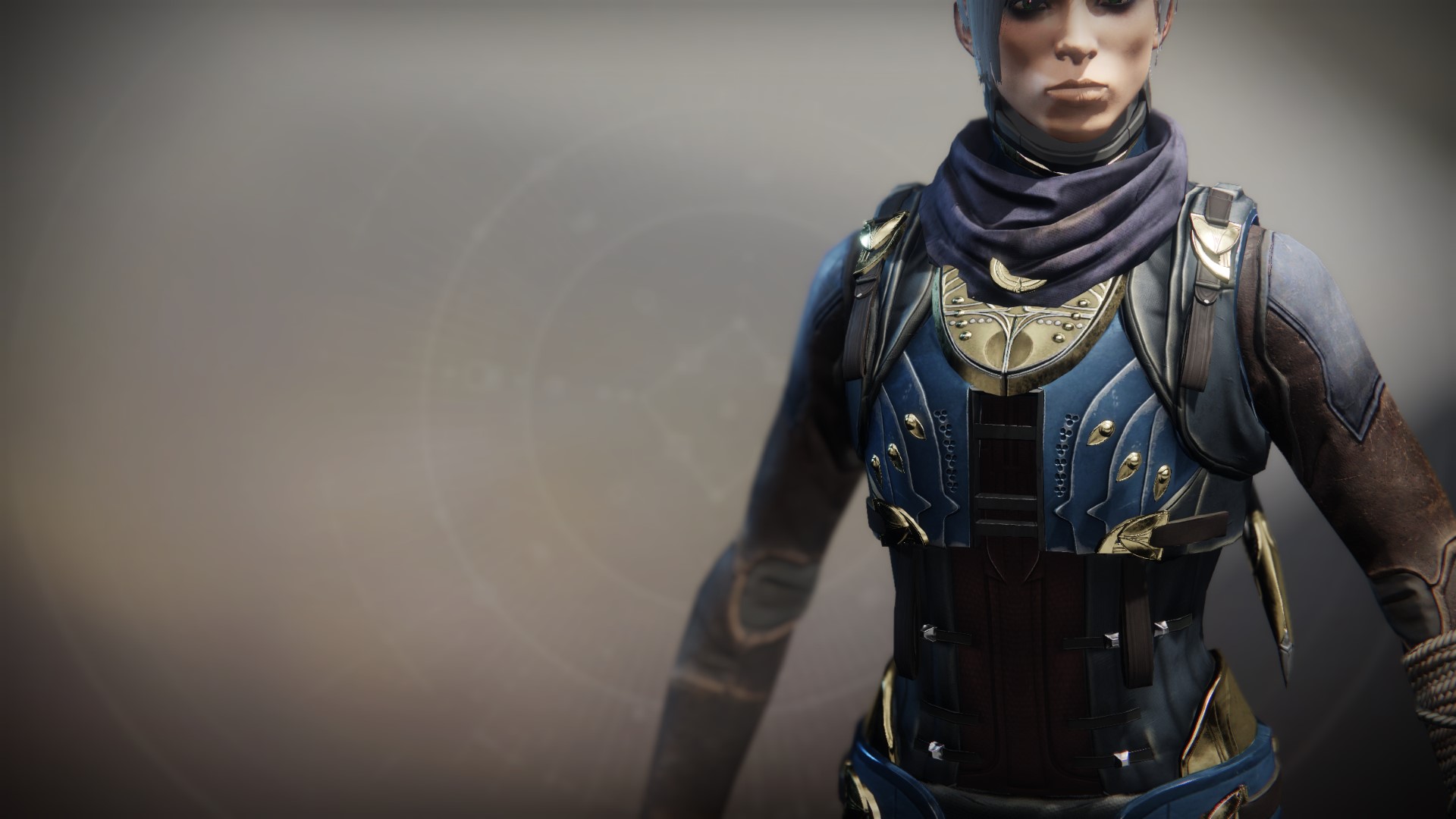 I wish to be daring.

The Ahamkara refused to die. For a day, Wei-Ning had been fighting it to a standstill with her bare hands, cratering it repeatedly into the ground. Eris had seen wish-dragons drive Titans mad by refusing to fall to brute strength. But Eris was pretty sure Wei-Ning was already insane.

"Confession time," the Titan said, as she hammered punches into the Ahamkara's tentacled face. "I've been wishing this fight would go on forever."

Eris balked. "Please stop, you psychopath. We have six others to handle!"

An hour later, six shapes emerged from the Venusian foliage. Ahamkara. Their compatriot, whom Wei-Ning continued to pound into the ground, was pulsating, growing stronger. Feeding. The others had come to feast at the same table.

Eris pulled her Arc Blade from the air and Blinked.

When the Hunter and the Titan finished their hunt, Eris thought she heard Wei-Ning whisper.

"Did you say something?"