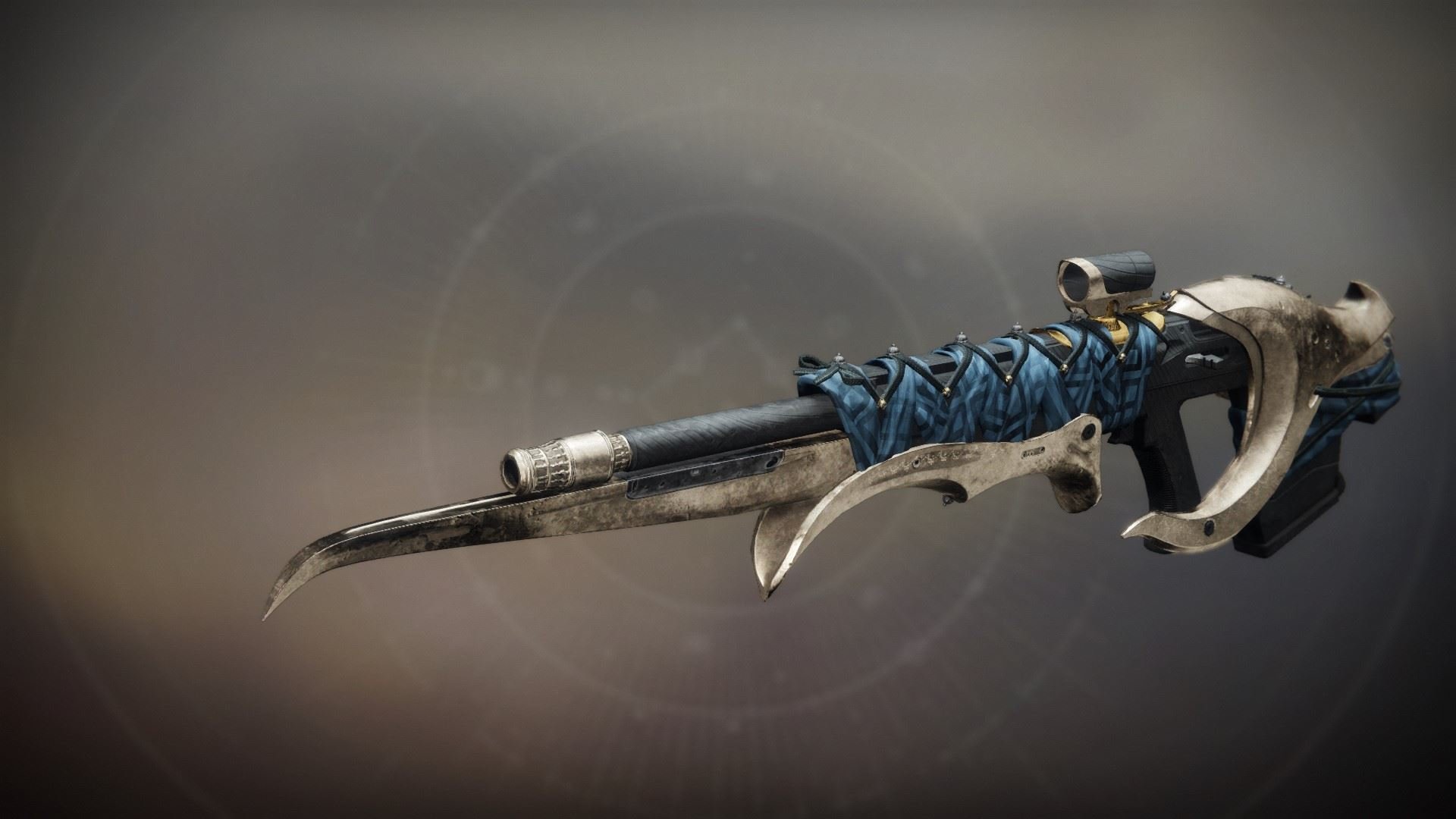 "We knew it would not be easy." —Paladin Hallam Fen

"You were right," Hallam says. He leans close to the screen, earnest, entreating. "You were right all along. I'm sorry I didn't believe you."

"That doesn't matter now," Petra says. He can make out the spires of the Keep of Voices behind her, but not the nuance of her expression. The connection is bad.

"It does! Listen. No one thought you were right for that job. We thought…" He flattens his mouth. "Well, we thought Mara was favoring you for the wrong reasons. You're young; you were still green. You certainly weren't Sjur. When Mara died, and suddenly you were Regent instead of me or Devi or whoever…"

It's hard to confess such ugly things.

He shakes his head, pushing his computer away at arm's-length. "When everything is going wrong, but you aren't in charge, it's easy to imagine you could do a better job. But I was wrong. I didn't understand that the job was to keep the faith. None of us could have done that except you."