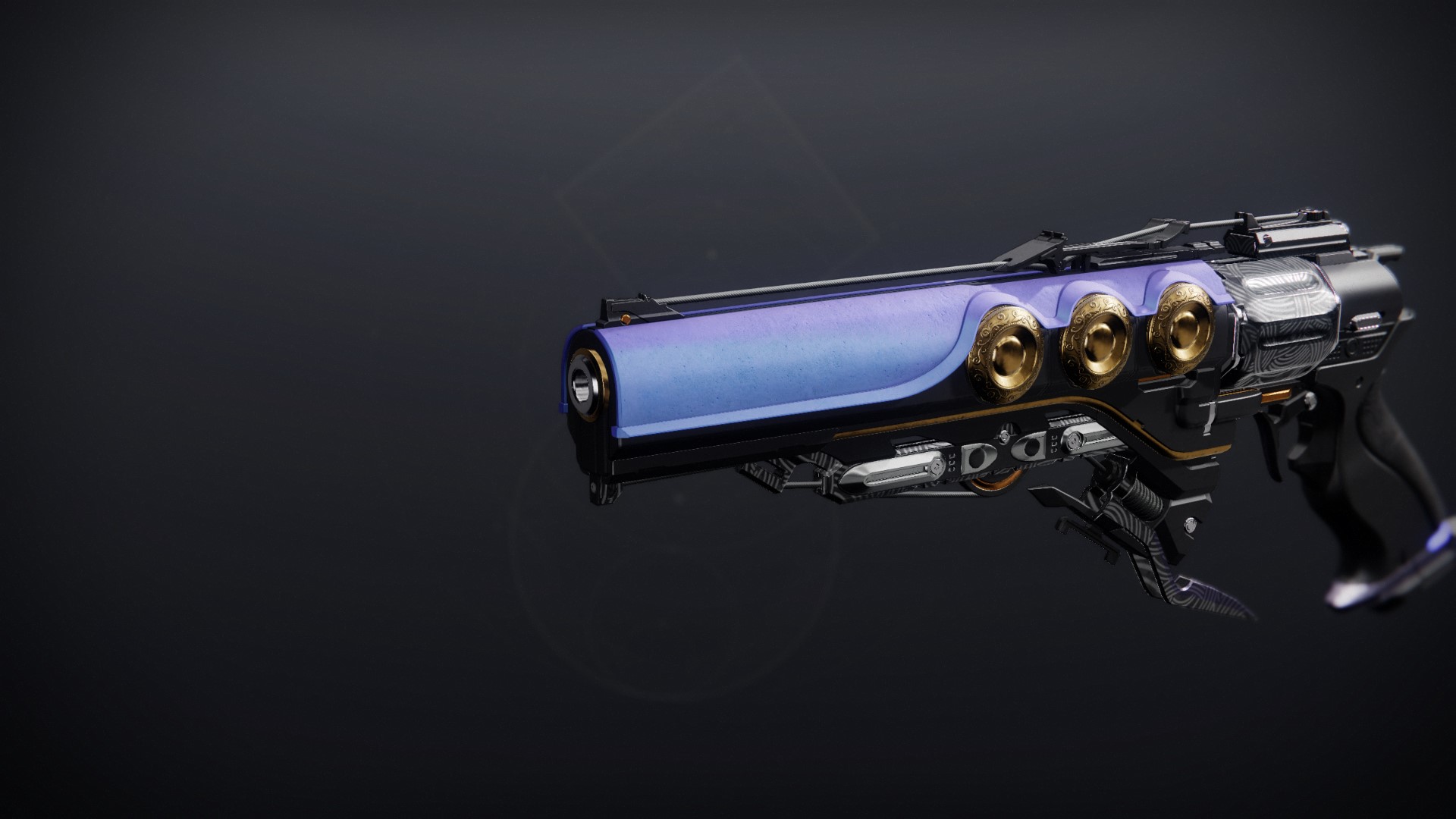 "Ammunition is the universal currency of the Sol system. The Cabal prefer to keep it that way." —Caiatl, Empress of the Cabal

Empress Caiatl brooded over a holographic display of the Dreaming City. The map was marked with bombardment targets, landing zones, and forward operating bases, which had been decided by an emergency convention of her military advisors. Now all that remained was for the empress to order the attack.

Taurun entered quietly, carrying a datapad. She stamped her foot lightly to announce her presence. Caiatl did not look up.

"As a princess," the empress said, "I heard many stories of the Awoken from my father's mythkeeper. Stories of spaces beyond time. Of the dragons that bend reality. Stories of a whole city, built by wishes."

She sliced the air with her tusks in annoyance. "It would be a waste to destroy it."

"But perhaps a strategic necessity." Taurun bent both knees slightly and held up the datapad, indicating a discovery. "Lord Saladin approached us on behalf of the Vanguard. He confirms what we already suspected. Savathûn, the Witch Queen, is in the Dreaming City."

"A captive?" Caiatl looked up. Taurun thought she detected a concealed note of hopefulness in the ruler's tone.

"It's unclear." Taurun clicked her teeth in equivocation. "Informants on the ground report that she's confined, but the Psions insist she traveled there of her own free will to escape Xivu Arath."

"A voluntary prisoner." Caiatl glowered. "This smells of Hive trickery."

"It does, my empress." Taurun lowered her brow in deference to her ruler's mood. "However, Mara Sov is powerful, and no stranger to subterfuge. It's fair to assume that she has a plan in place."

"So does Savathûn." Caiatl clicked off the holographic display. Darkness rushed into the room.

Taurun could see the consequences of such a decision weighing heavily on her ruler's brow.

Then, suddenly, the weight lifted—the empress had decided.

"Have Lord Saladin return to Zavala with a message."

Bound in Sorrow: Sever — Shame: Check in with Crow