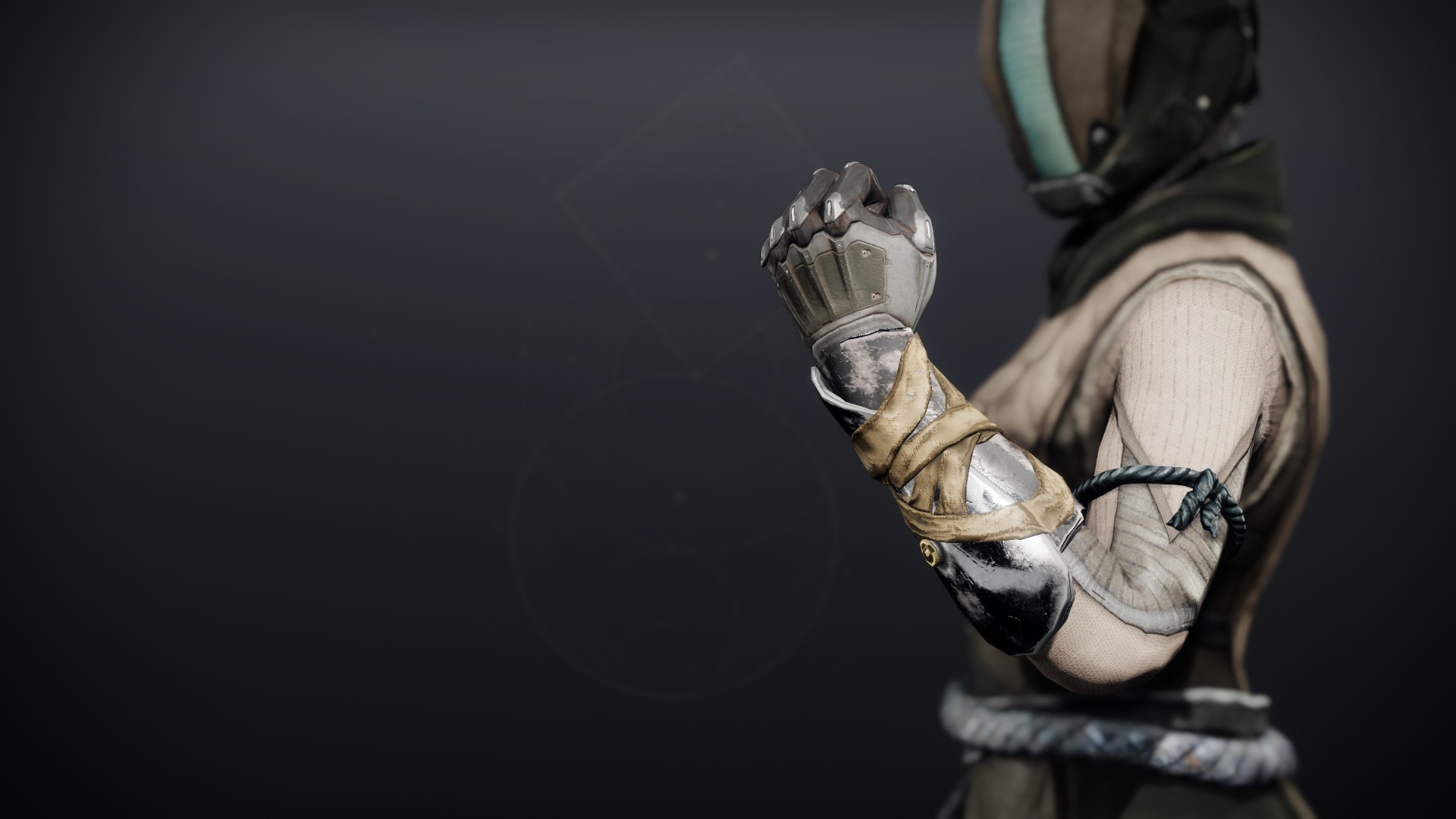 Tug at the threads of causality.

"I'm saying it's a fight we can avoid right now. The Spider doesn't give them much." Shakto wanted to say it wasn't enough to die over, but he had seen her starved husk enough times to know that wasn't true. Sustenance was always enough to die over. And for her, hurting the ring was enough to spend a hundred lives.

"Enough for us. Enough to hurt Driksys even if he isn't there. The Ether stops, the loyalty stops, the fights stop."

"He might not have come in person. Even so, Driksys serves Avrok." Shakto ballooned the volume of his voice in her comms, buzzing her helmet and sending ringing through her ears. "We shouldn't hit him directly. Not yet. It would draw attention from the Spider."

Trihn clunked the base of her hand against her helmet to kill the rattle. "If we only ever did what you condoned, we'd have half the armory and a sliver of the knowledge." She cut the Pike's engine atop a ridge overlooking a shanty encampment in the gulley below.

"It's not about that," Shakto said, dismounting.

Six Pikes were parked in a group below, engines still flexing as metal cooled. One of the Spider's spined Servitors slumped in a cornered heap near a vertical jut of rock. It shimmered hypnotically with power cutting in and out.

"That's odd," Shakto said as he floated forward. Dull atmospheric glow gave way to stars and empty space behind him. Trihn dismounted and spoke without looking at him.

"If there's a servitor here, it's serious."

"It might be Avrok's, or one of the others. Okay, Trihn. If Spider gets wind you're robbing him, killing his Associates, he'll send the Enforcer. We do not want that."

"Only if they live."

"Who do you think comes looking if they don't? You're not ready for that kind of fight."

She knelt and surveyed the empty camp. "Then we wait and see who turns out."

It was morning before movement broke the droning stillness. Trihn felt her eyelids bobbing, flickering momentary dreams in zoetrope staccato between glimpses of light washing over the horizon.

"There." Shakto's tone nudged above the ambient tectonic groan of the Reef.

Trihn creaked forward to peer over the ridge. In the gulley below, an Eliksni Captain adorned in bent and snapped quills dragged itself by a single arm across the dirt. Ether gas and fluid gurgled from damaged lines across its mask and equipment rig.

"That's not Driksys." Trihn's words were half-caste disappointment and relief.

"Still one of his though. I recognize the red-tipped quills."

"A subordinate. This is better for us."

"No perimeter trips or weapons discharges that I'm aware of," Shakto chirped with a tinge of befuddlement.

"From here? With their face in the dirt?"

Trihn stood and brushed her robes. "I'm going to get a closer look."