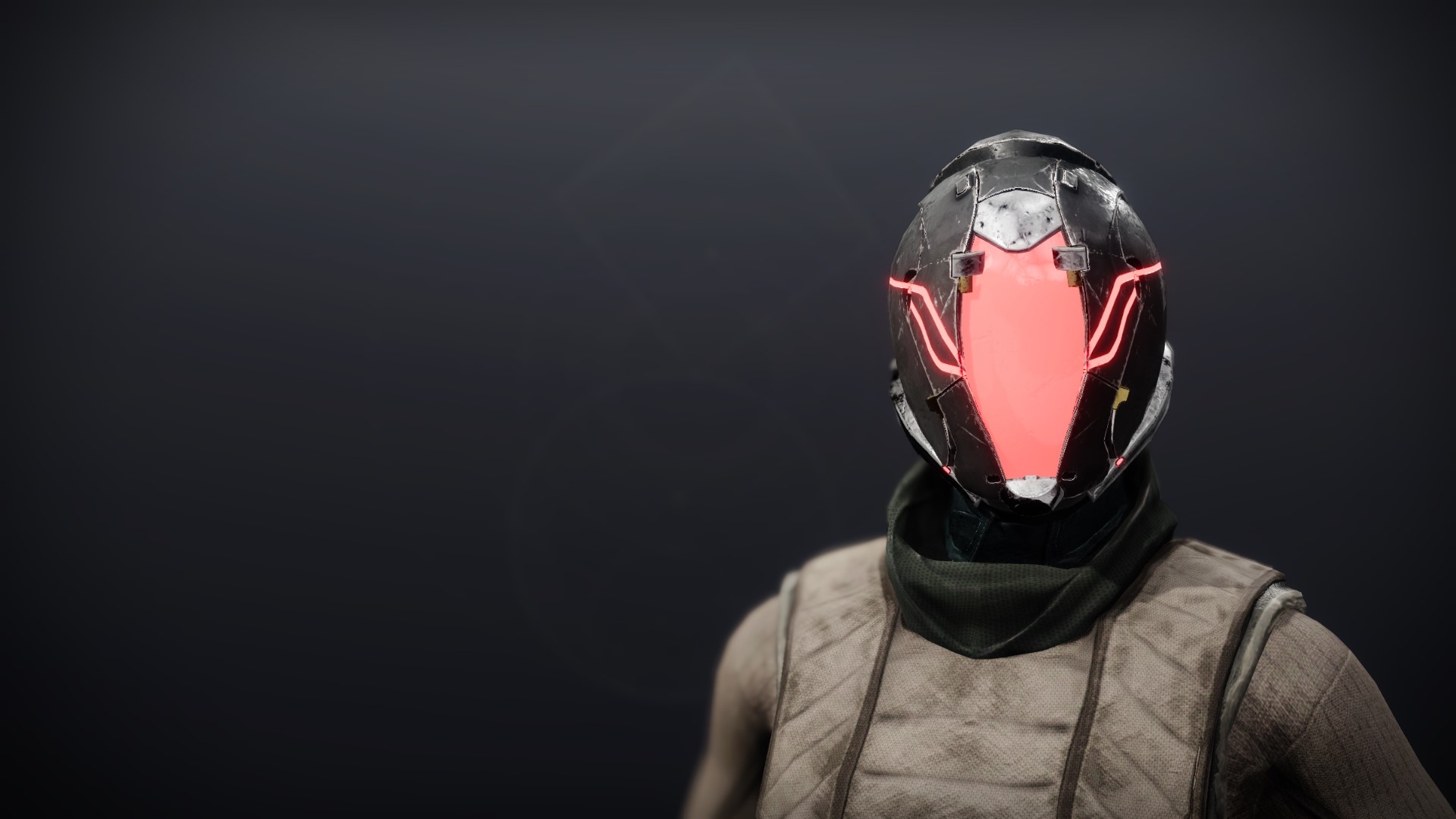 Listen to the wind blow.

The Awoken skulked through dead Dregs, picking at exhausted canisters like a carrion dog. She had done this each first week, of each month, since her revival beneath the grave-heap in the bowels of the Shore's fighting pits. She was knocked down many times that day, and many more in the short year; she had borne the Light but found the ritual of righting oneself uplifting. The clawing repetition to breach unspoiled air taught that persistence rewards. Over time with the Light, panicked bloody defeats instead became swift victories and acclaim. Clumsy and unrefined, it was enough to win battles with flashy results.

Glitz drew attention to the verboten fighting ring. Its coordinators had not informed the Spider of the Syndicate's contributions to its stores of Ether, nor their discovery of another unclaimed Lightbearer. Instead, they had chosen to pocket cuts and remain silent. They sought to quiet the rumors and retain the flow. In their haste to dispatch her and trap her Ghost, they taught Trihn to devour and the Void freed her mind. Her short stint of bouts mystified in mythos over the months since her escape, but her name wouldn't fade from their memory. The ring still required dismantling.

Two days ago, she pressed beyond the Tangled Shore and its watchful baron, into the no man's land between Awoken borders and lawless drifting slag-rock. Trihn hunted vengeance, and Ether: her first nourishment; invigorating habitual nostalgia. The scattered Eliksni that remained throughout the system held little nothing as the bulk of many Houses' stores were consolidated on Europa, or less so within Spider's hold. Trihn had no ship to leave the Shore, but neither did her betrayer. She was happy to make do here.

"Proximity beacon is still picking up noise." Trihn's Ghost, Shakto, swiveled to her. "Looks like your old pit buddy's tip was trustworthy."

Trihn nodded in acknowledgement as Shakto transferred the information to her tac-band. He continued, "They're fast, but not far away. Although… there isn't much cover in that area."

The Lightbearer scanned the projection from her forearm. "Fast, yes. Must be Pikes; can't be on foot. Prepare mine. We can catch them before it gets dark."

"They'll hear us coming if we get too close."

"And?" Trihn whipped back mustard-colored robes to straighten two short Eliksni-style scabbards at her hips before mounting her Pike. A thundercrack sent her into the astral wind.

Shakto compiled into existence in a holstered seat in the chassis, set just above the Pike's maneuvering apparatus. The front scoop sloped groundward from him like a trunk, fashioned with tusks and themed of an old Earth beast.

"We're not even sure if they're Fallen, just that something moved through the trip line."

"What besides Eliksni Pikes moves that fast?"

Her voice was clear through their direct channel.

"Their numbers are scant." She navigated connection points between drifting chunks of land. Rubble drifted against the pull of gravity. "And they don't come out this far. It's one of his crews."

"You're making my point."