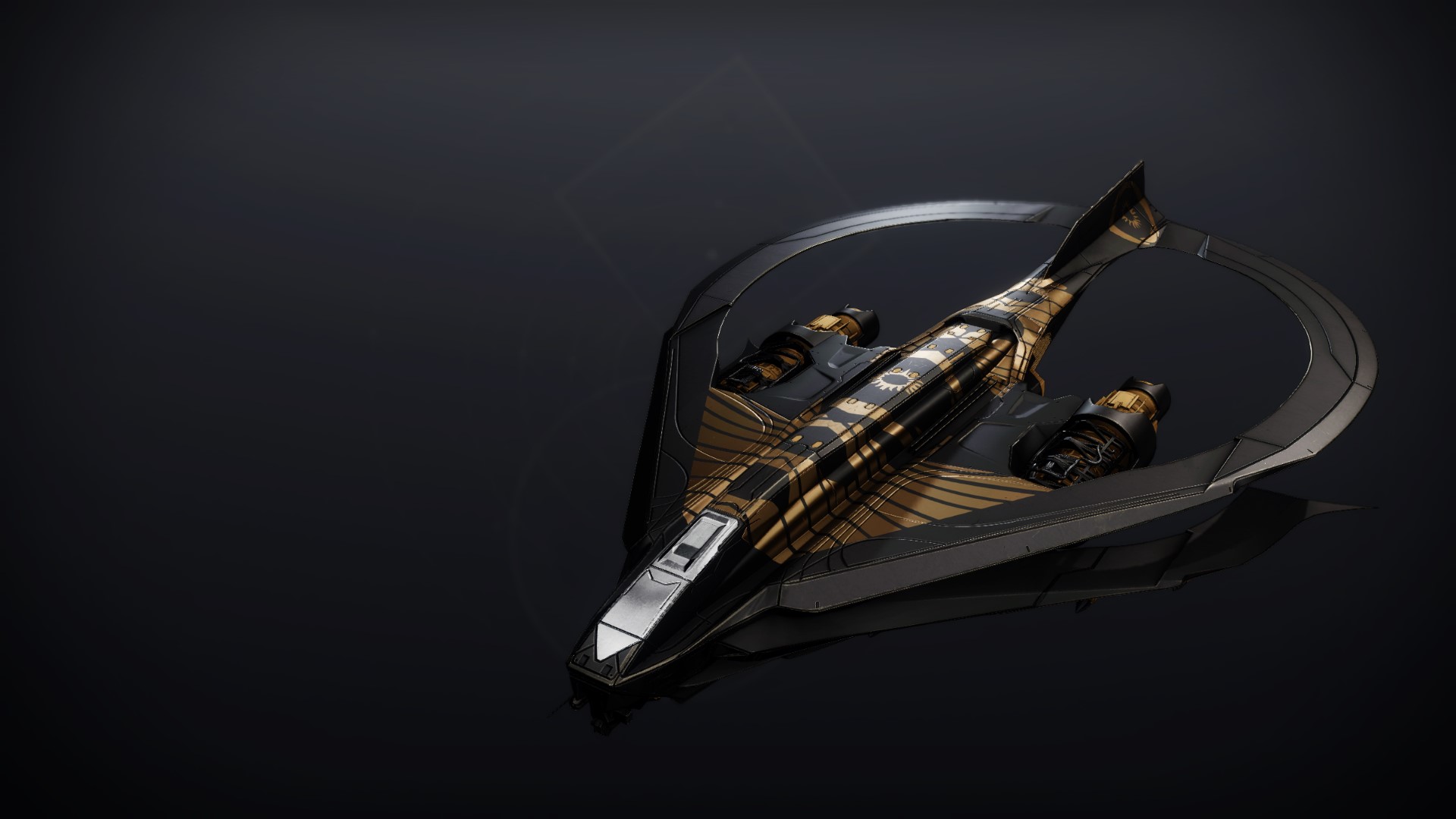 "You can't tell the breeze where to blow. All you can do is sit back and see where it takes you." —Amanda Holliday

"Home again, home again, jiggity jig," Amanda sang out as she guided the jumpship through the heavy air traffic and into the Tower. Over in the copilot's seat, Crow shot her a confused look.

She shrugged, eyes scanning the Hangar for a spot to land. "Just something my dad used to sing." All that was available was a tiny space, next to Saint-14's Gray Pigeon. "It was his way of letting us know we were home, back when home was a moving target for us."

Crow whistled as she expertly wedged the landing. "It's a nice ritual," he said while she cut the engine. "Did he make it up?"

"I don't think so." She released the air lock , leading the way down the stairs. "Musta been from a song or something from the Dark Ages or pre-Col—Hey!" she yelped as Crow yanked her under the landing gear.

"Look," he whispered, pointing. In her distraction, Amanda hadn't noticed Saint and Osiris a dozen yards away. Judging by Osiris's scowl and Saint's stance, they were arguing. She leaned in their direction, straining to catch a few of Osiris's words:

"Never speak of her to me again…"

"Damn," Amanda murmured. Crow looked at her. "I'll tell you later," she whispered, stepping out towards Saint. The Titan, still staring at the point where Osiris disappeared into the crowd, didn't notice her until she put a hand on his shoulder.

He flinched, then chuckled sheepishly, "Miss Holliday! Your battle-bird returns you safely. Good… good. You were victorious, yes?"

"You know it. How about yourself? Seems like you had a battle of your own going on just now."

"Battle?" He glanced back at the crowd. "Ah. No. This is… a rebuilding. Takes time."

"I will. Thank you, Miss Holliday." Saint motioned to Crow as he appeared behind Amanda. "And who is this? You are skinny, but you move with power. You must be a Hunter."

Crow nodded, bewildered. Amanda let out a laugh. "This is Crow," she said, giving him a good-natured slap on the back. "He's our intel guy on this whole Cabal thing. And Crow, this is Saint-14. He's… well, he's lots of things, but his main gig is running the Trials of Osiris."

"Really? That's interesting," Crow said as he and Saint grasped forearms . "I've only ever heard them referred to as the Trials. I had no idea Osiris was involved."

The Titan rubbed the back of his helmet . "He is involved with many important tasks. I help where I can."

"You do more than just help," Amanda corrected. "I hope the old man knows he owes you."

"Help carries no debt, friend. We must uplift each other without expecting a return. Except Banshee, who owes me Glimmer."

"Well, sure," Amanda replied, "I'm not saying you should tally every nice thing you do, but things gotta be equitable. Don't you think?"

He looked at her, suddenly very serious. "I do not think so. In battle, when your comrade stumbles, you carry them until they are strong again. Even if you, too, become wounded. This is only way to move forward."

Amanda looked at Crow, then back to Saint. "Well, when you put it that way…" she said at last.

Saint nodded, satisfied by her answer. He leaned down, placing both hands on her shoulders. "I must meet with Ikora now. Always nice to talk, Miss Holliday. You too, skinny Crow." He then strode off without waiting for a goodbye.

"Nice to meet you," Crow said, a moment too late.