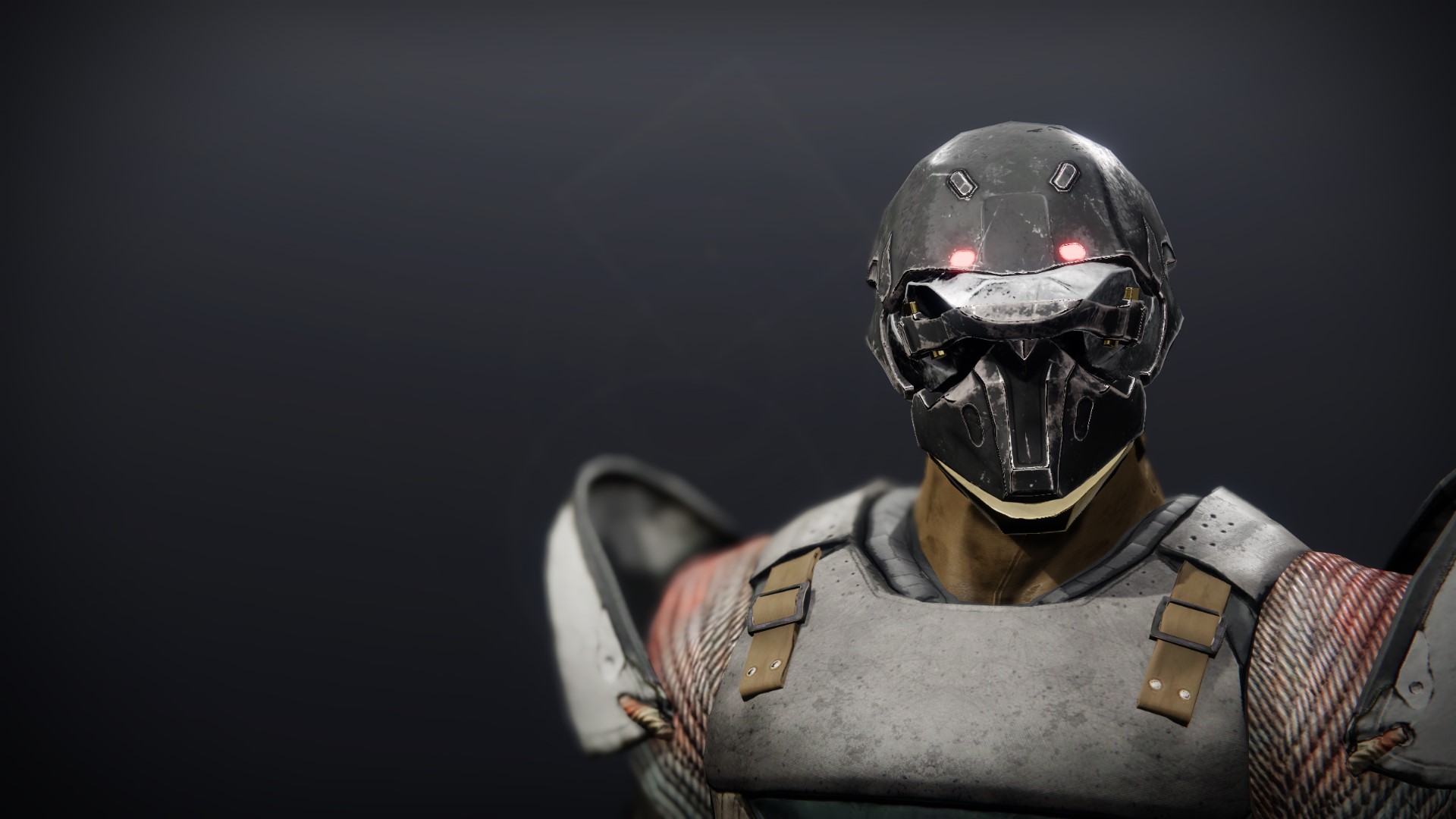 "Cousin Zavala. Ikora." Petra Venj's image shone on screen in the Commander's office. Curtains drawn; it was one of few dim sources providing light to the room. "Condolences are not enough."

"The worlds may be gone, but their gravity remains… in more ways than one." Zavala cleared his throat. "How can the Vanguard be of assistance to the Queen's Wrath?"

Ikora bowed her head in acknowledgement but did not look up from her datapad. Her eyes scoured intelligence reports from Europa, the Tangled Shore, Luna, beyond the pale, the list went on.

"I'm afraid my news won't improve the mood." Petra took a deep breath. "What I'm about to divulge to you is privileged information. It cannot leave our confidence."

Ikora's attention broke from her datapad. "Is that so? Information related to the Reef Queen's broadcast?"

"A separate one sent afterward, entrusted to me. I thought it best we compare notes."

"Curious." Ikora lowered her datapad. "We do not have the authority to simply deny the Consensus pertinent information." Her voice was metronomic in its cadence—each word selected with care.

"Unilateral command decisions are admissible during wartime, provided I were supplied with evidence enough to do so." Zavala glanced to Ikora before continuing. "Give me something, Petra. Why have you called?"

"The Cabal Empire is on the move."

"That is concerning," Ikora said, finally relinquishing her datapad to power down on Zavala's desk.

Indignation twitched across Zavala's brow. "How many times must we bury them?"

"'Empire' implies their forces have coalesced around central leadership. Does the Queen's Wrath have a name?"

"Only rumors. Fully decrypting the Cabal's latest transmission cipher is proving tricky. However, a new phrase has entered their lexicon."

"What do you mean?" Zavala inquired.

"From the few sequences we've cracked, it would seem they are combating something. A disease, of Hive origin."

Ikora eyed the datapad. "Petra, a Hidden report details an encounter with an afflicted beast in Soriks's Cut. It bled soulfire."

"Osiris can confirm increased Hive activity throughout the system." The Commander looked to Ikora, then to Petra. "Let's get ahead of this."

"Yes, I've spoken to Osiris. The Techeuns have heard the Hive whispering to each other of conquest. Corsairs push into their broodholds to investigate, but… if I'm honest, access has become increasingly difficult."

"You think this is linked to the Cabal Empire's newfound coordination?" Zavala asked.

"Descriptions of the ailment are incomplete, but align with what we're seeing on the ground here."

"An interstellar illness?" Ikora's voice was hushed. "At that distance, they would need a bridging point between us."

"A throne world might do." Petra's brow furrowed in thought. "The Blind Well has been misbehaving."

"Foreboding. I'll relay the message; does it have a meaning?"

"A dream. Maybe nothing, but…" She saw that Petra understood.

"You say the Hive are more active?" Zavala interjected. "They're up to something."

"More violent, if that's imaginable. They seek out fights when before their actions showed tact." Petra's mind went to motive. "The Darkness has them in a frenzy."

"A Guardian embedded under my command?"

"To a point," Ikora modified.

"It would save many lives. May I request someone who wouldn't destroy everything?"

"Who did you have in mind?" Zavala ran a list in his head. "We're short on available Guardians."

"Did Sloane make it home?" Petra asked. "She seems capable."

"The Reef is thankful for any assistance the City can offer. We stand against this together, cousin. Vanguard Rey."

"You're quite fond of making friends lately," poked Ikora.

"So many brigands in our midst these days; I believe I've learned the value of making deals," Zavala spoke with subtle impact. "With what we've seen from our spearhead on Europa, what they did… strong alliances can be built on the back of honored agreements."

"We are of one mind on that. We should keep this operation between us."

"Inform your Striker of his new deployment. I would like a name and a file. It's odd for me not to know a Titan in this City."