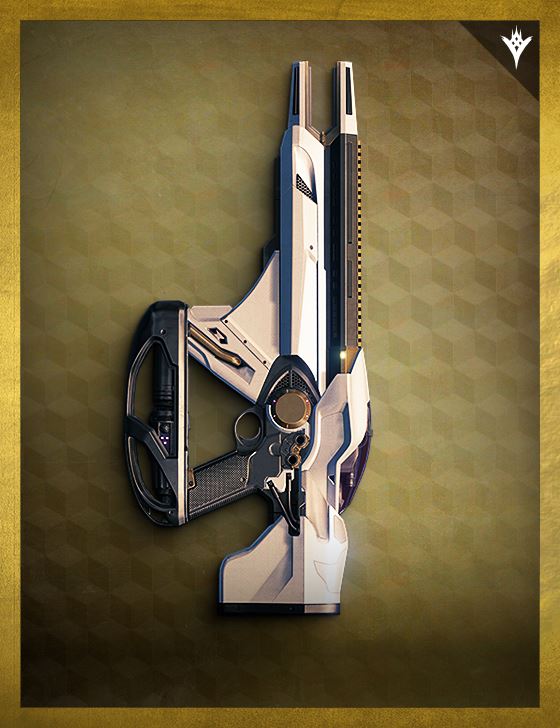 Expanded search of Saturn's nearby moons produced only one notable discovery: A cloud of Harbinger matter collected around Saturn's 13th moon, designation "Telesto." A sample is enclosed for your examination.

Still no sign of primary objectives. Continued survey of the remaining 100,000 km3 of space is underway. But as an Armada Paladin of the Awoken, it is my duty to officially recommend declaration of death of the following: Paladin Yasmin Eld, Paladin Leona Bryl, Paladin Abra Zire, Paladin Pavel Nolg, Techeun Shuro, Techeun Sedia, Techeun Kali, and the Awoken Queen Mara Sov.

Note that as acting regent-commander it is NOT your duty to actually declare these deaths at this time.