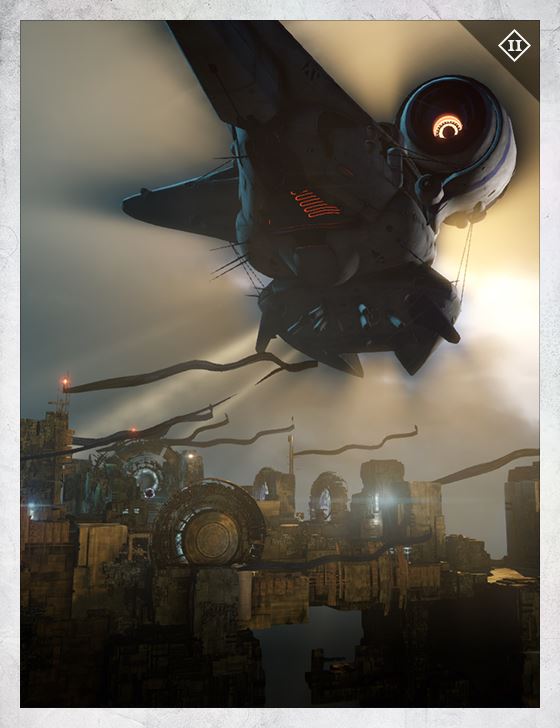 A bellow erupts from the barred grate at her feet. Bony fingers claw at the bars, their sharp points just inches from her toes.

Prince Uldren chuckles. At the edge of the room the Techeuns circle, their implants glowing faintly blue in the shadows.

"He's been... amusing... since Petra bring him," Variks injects, practically purring with glee. "He say 'Kell of Kells,' over and over. And other such nonsense."

The Queen's expression remains mild. She looks down her nose at the glowing eyes burning in the shadows beneath the grate.

Skolas falls abruptly silent. Then a low, soft growl—almost like a whine—echoes from the cell below. Variks' mechanical hands click as he snaps them together in surprise.

Variks interrupts with a burst of guttural clicks directed at the grate.

The Queen does not react. "What did he say?"

"He says..." Variks hisses under his breath. "He makes no sense, my Queen. He speaks of...Light-Snuffer. Dark-binder."

The Queen aims her eyes at Skolas, her expression unchanged. "I see."

"He does not need to." She turns toward the door.

"My Queen—what of this one?" says Uldren. "He awaits your sentence."

"You would not sentence a rabid dog, or a Hive Thrall, or a bomb. The Queen's justice is wasted on one such as it." She paused. "Variks."

"Skolas is yours. Let the children of Light have their play with him."

"Ahhh...you are might and justice, my Queen, my Kell."

The Techeuns gather at the door as the Queen approaches it. Prince Uldren holds it open with a small bow, and the Queen touches his shoulder as she passes. "Send a Crow to Mercury. And another to our new friend in the Tower."