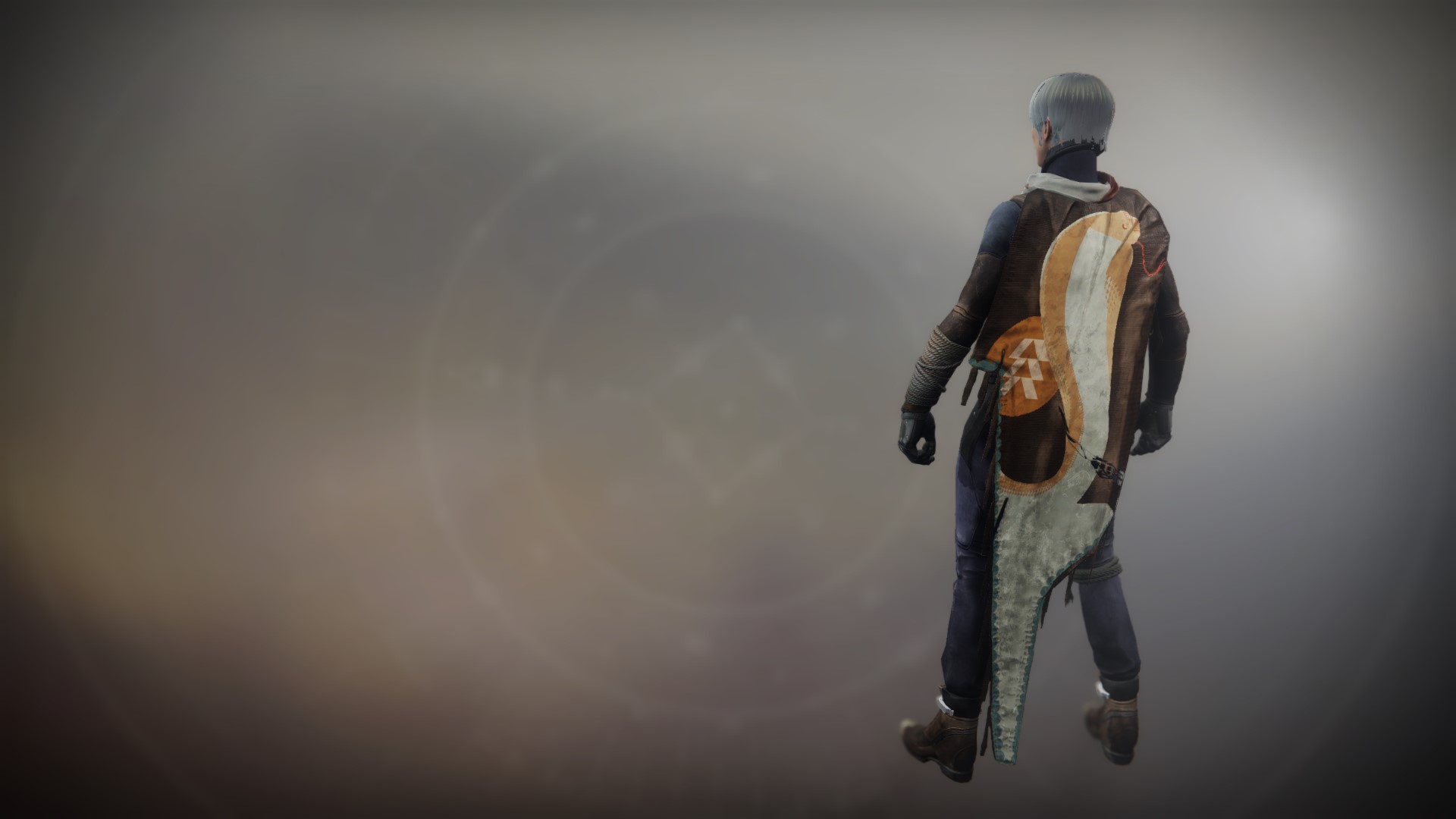 The Drifter walked along the shoreline, past the wreckage of Cabal shields and armor. His Primevals had done their work.

He gripped a massive hand cannon in his fist, and his Ghost buzzed around his head like a carrion fly. Drifter scanned the battlefield as he walked, making note of the weapons and the scrap he would have the Derelict's AI transmat to the hangar.

He ambled up to a dying Psion amidst the wreckage of a Harvester torn in half, and stared down at it as it bled.

The front of its skull started to glow, a telltale sign that it was trying to throw its mind up at the Drifter.

He stepped forward and kicked it squarely in the head.

"All the people who matter say we're on the precipice of a new Golden Age. I'm still trying to figure out what that means. But I can tell you this: the last time humanity had a Golden Age, we owned this system. Every inch of it."

He leaned in to whisper into where the Psion's ears would be if it had ears.

"And not all of us are as polite as the ones up in that Tower." A monstrous bark from his hand cannon rang out, the only sound for miles around.