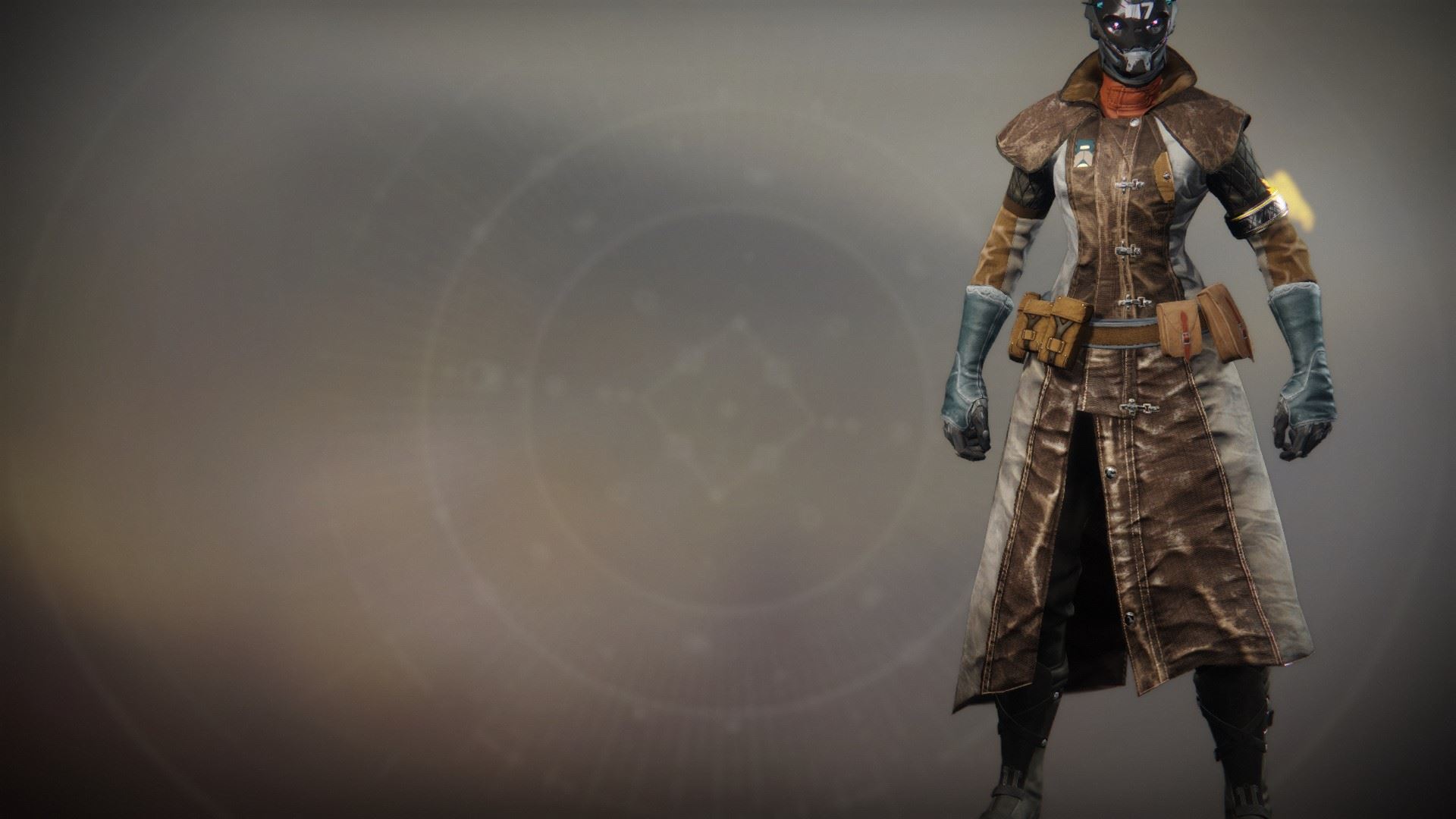 So there we were. On that cold hunk of ice with no name, just me and my crew. Everything peachy-keen.

We discovered some kind of alien monolith, a facility left by the inhabitants of that planet long gone by then.

But trapped inside was a creature. In a cage of some sort, frozen in ice. An exhibit? Was it some kind of zoo? Still not sure to this day. We should've brought a scientist. All we had were… well, guys who thought we looked tough in dark colors.

During our long stay on that planet, we found many of those monoliths, each with their own captured creature.

Anyway, this thing—the creature—looked like it shared common bioenergetics with the Hive, but there were no records then or since that I've ever seen of humanity's encounters with them. And the creature had a property the Hive did not have. It produced a field that repressed Light—like a Darkness Zone but contained to a gooey, vacuous form with no head.

The anti-Light fields we had detected from orbit that spread across the planet? It was these things. Our ship's scanners indicated thousands of them were on this planet with us.

In hindsight we all could have done with a few less of them.

—Drifter's thoughts recited to his Ghost, for posterity. The second of five parts.