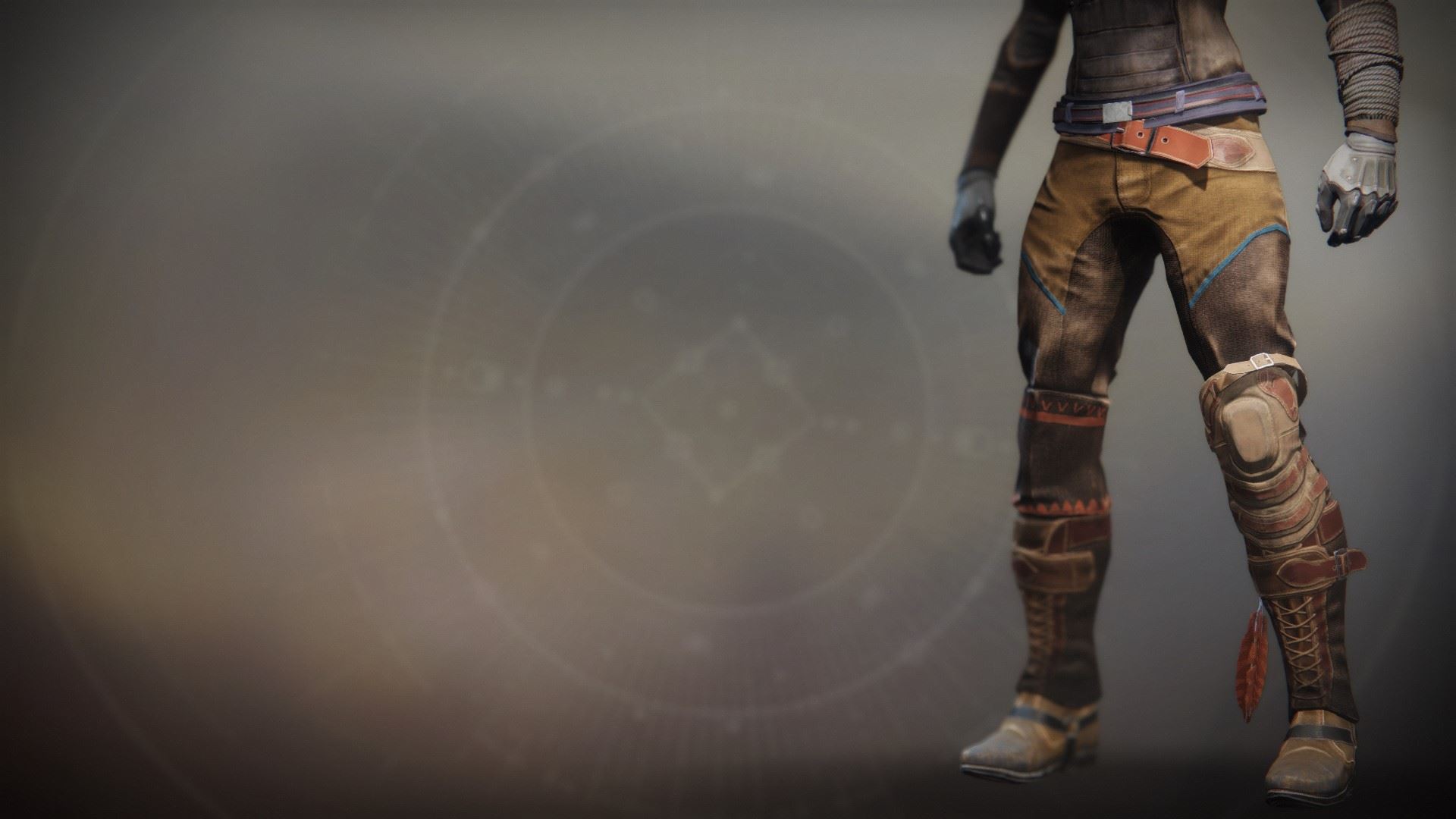 "I stopped counting the Armageddons." —The Drifter

A sudden wind tore at Drifter's duster. He stared hard across the sand at the line of Cabal soldiers in his path. A towering Centurion at the head spoke for the group in fierce Cabalese.

[Surrender your weapons and your ship. Or die.]

Drifter stuck a single finger in the air at them. He imagined the Cabal narrowing their eyes at him under the helmets.

[Why does your kind always insist on fighting even when you are so hopelessly outgunned?]

Drifter shook his head. "I won't fight. I like to watch," he says, and keyed the Mote of Dark in his hand.

An unearthly howl filled his ears and he cursed. He never quite got used to it. The sky turned a shade of fiery green and split in half.

Nine creatures that Guardians would know as Primevals stepped onto the sand of the Emerald Coast, out of place, impossible, massive, and wrong.

The Cabal let out a guttural cry. An approximation of fear.

Tracers raked the air as they fired everything they had against the suddenly-emerging Taken. Explosions rocked the shoreline as the Cabal ship joined in the assault. Pillars of flame erupted into the sky. The Primevals didn't seem to notice, marching forward through the bullets and the fire towards the enemies of their master, who hadn't moved from where he stood.

The Drifter's smile was all teeth.