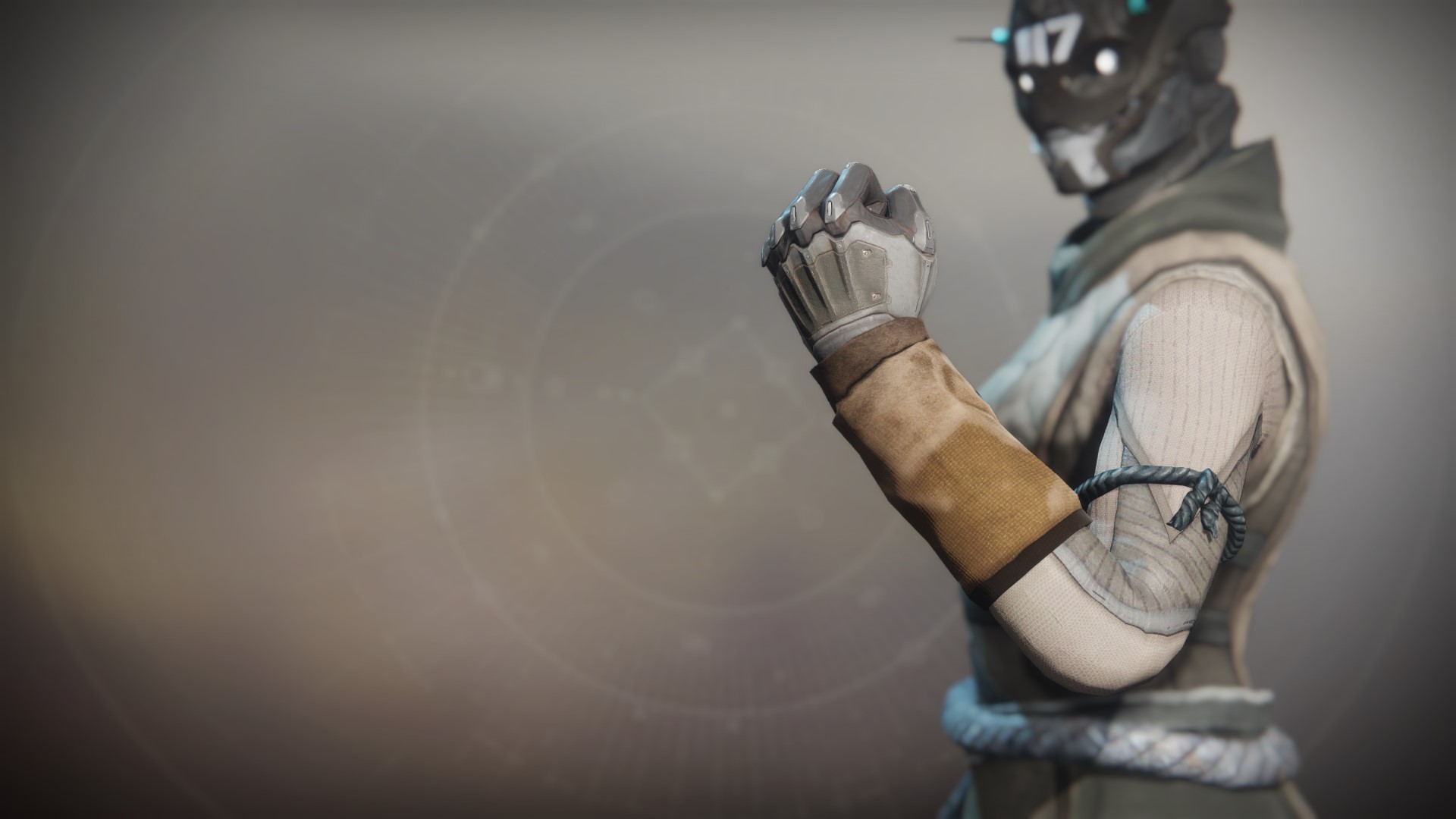 My crew and I quickly learned that the creatures in the monolith facilities were not the only ones on that damn rock. Plenty of 'em roaming around out in the wild, where it was cold, but less cold than the frozen cages that contained the ones in the monoliths.

How'd we find out? Well, one of us died in our sleep. Not that uncommon or tragic, actually. Happened a lot. Damn cold out there.

Except this time that fella's Ghost couldn't resurrect him. Turns out one'a those creatures just slithered by, and close proximity to it from inside our shelter just… silenced that poor bastard's Light.

It was unfortunate, but it also lit a fire under us. The next morning we realized we had a potential weapon on our hands that could change everything in battles of Light versus Light.

We knew we had to find a way to get these creatures off their icy home.

And we needed to find it fast. Despite our breakthrough, tensions were… a little high. Some of us thought it was awful convenient the creature wandered by and happened to take out only one of us. And so soon after we realized the value of them.

—Drifter's thoughts recited to his Ghost, for posterity. The third of five parts.