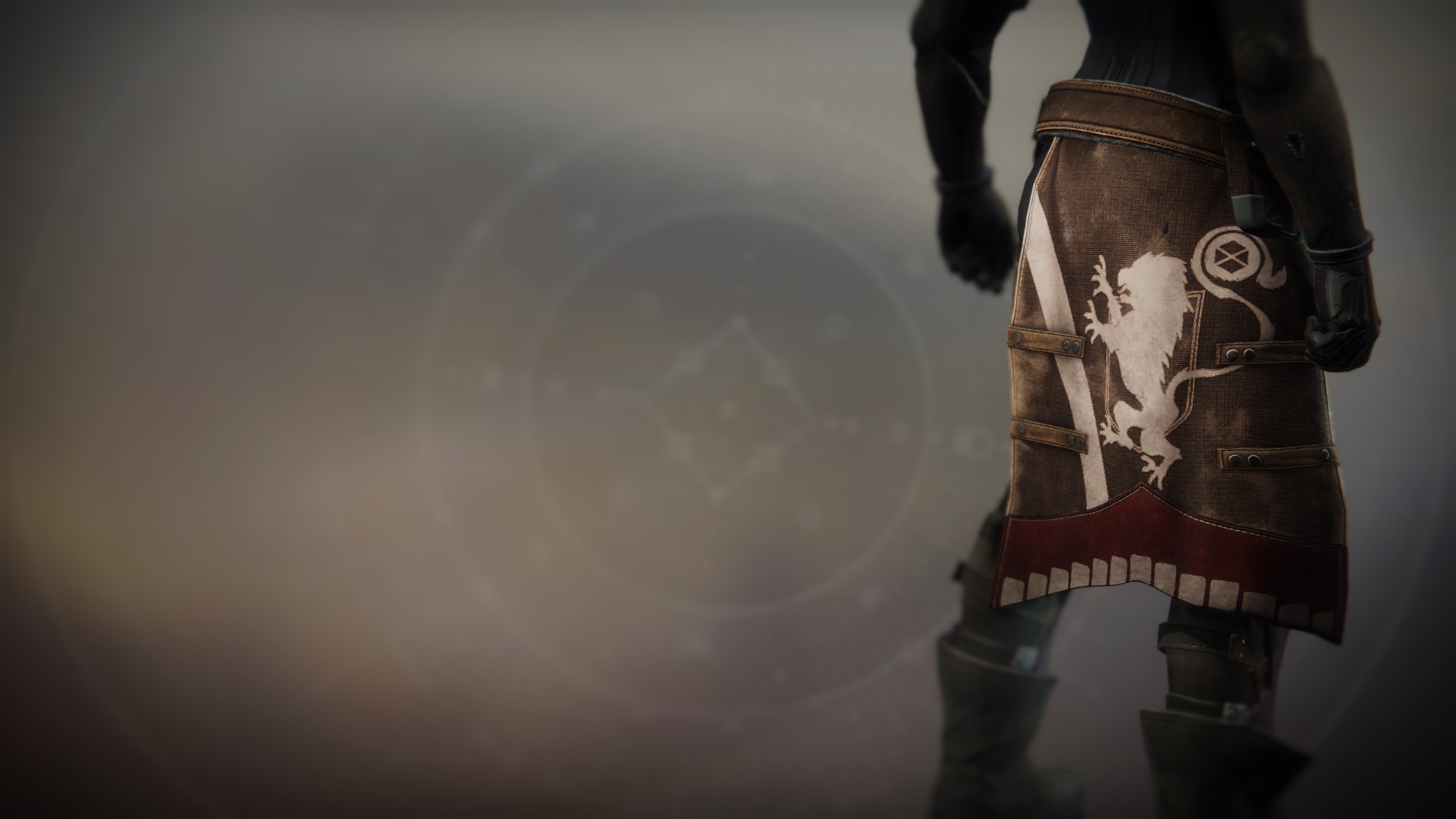 Drifter made his way back towards the rear of the train, from where he had come. He passed Joxer and Redrix, who had apparently found the Redjacks Drifter had decapitated. The two scrambled to put the frames back together before the train reached the City.

"You guys need to take a load off," Drifter told them.

He and Joxer stared at all the Tex Mechanica pieces Drifter wore. They looked like they were having second thoughts. Drifter unslung a rocket launcher so he could sit down with them.

"Listen. Brothers. I'm doing all this for a reason. Gambit's for a reason. You think I like going out there with you every day? You're all psychos. No. I don't like it. But I do it because there's good reason."

He pulled a Mote of Dark out of his pocket. It glowed coldly. "Think about how many Motes of Light you've collected over your lifetime. A lot, right?"

"I miss my Mythoclast," Joxer said. Drifter could hear the frown in his voice.

"Yeah, you had a Mythoclast! And still the Cabal took the Tower. The Light failed you. Failed me, too."

Drifter held the Mote of Dark up to them. "This, though. It's something special. I made 'em. And you've seen the things you can do when you find even a handful of 'em. Think long and hard about it." Drifter slung the launcher back on his shoulder and turned to leave without looking back.

"Stick with me long enough, and I'll show you what the dark can really do."