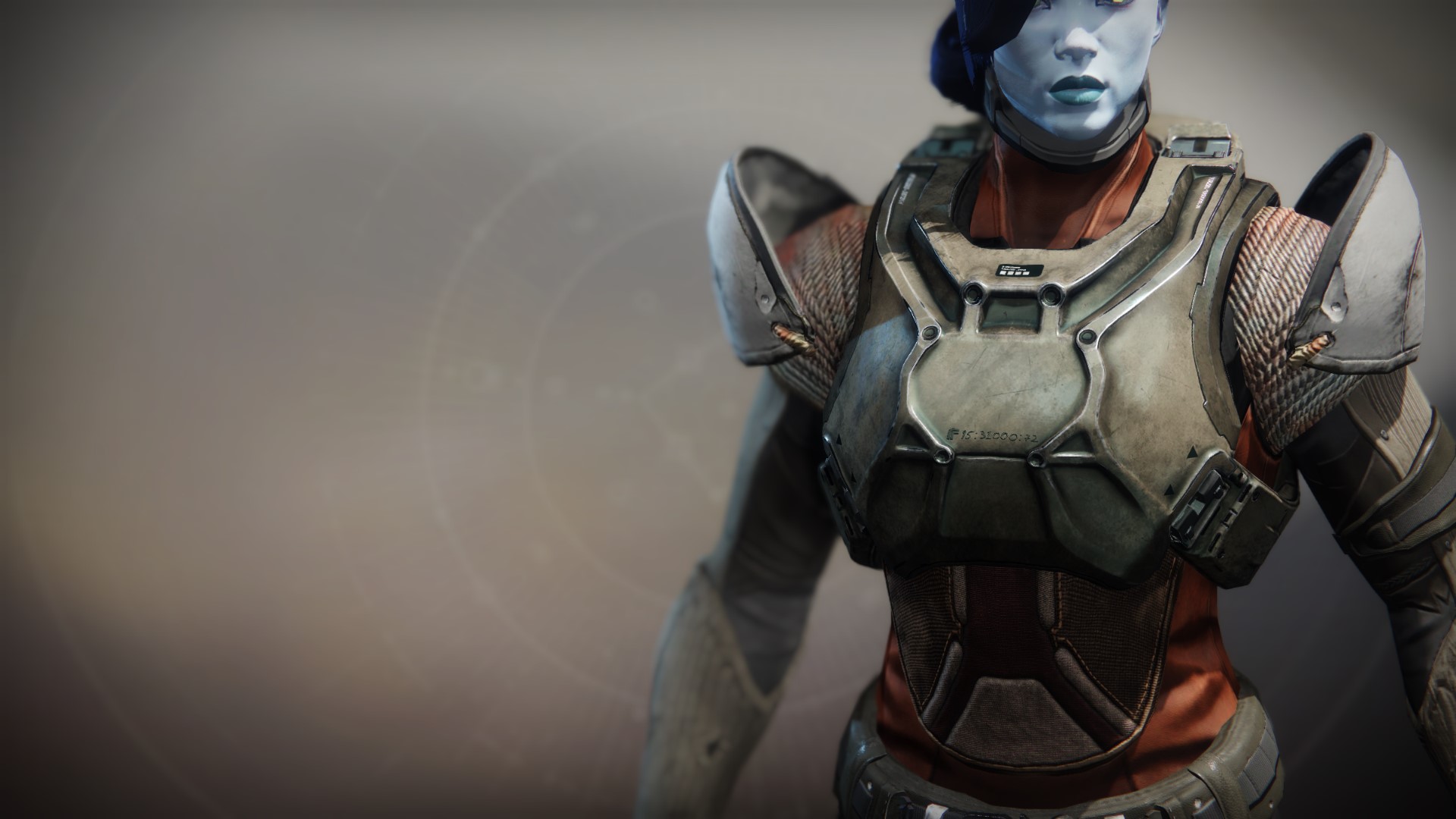 Drifter could see Redjacks from his vantage point on the train car roof. Two of Lord Shaxx's idiot frames were guarding the door to the car. The Drifter holstered his hand cannon and drew a long blade instead. He vaulted down to the deck below and took the frames' heads with an arcing sweep, sheathing his sword and catching the bodies before they fell. Complete silence.

Two Redjacks meant more Redjacks. He didn't want to start a firefight. As he entered the car and ducked low, he couldn't help but chuckle. They try so hard, the Redjacks. And yet the average 'Jack didn't last more than three missions.

Gambit was popular with Crucible Guardians—and they spoke frequently about the legend of Arcite and Dahlia, veteran Redjacks dating back to the early Last City. Drifter would believe it when he met them. He kept moving.