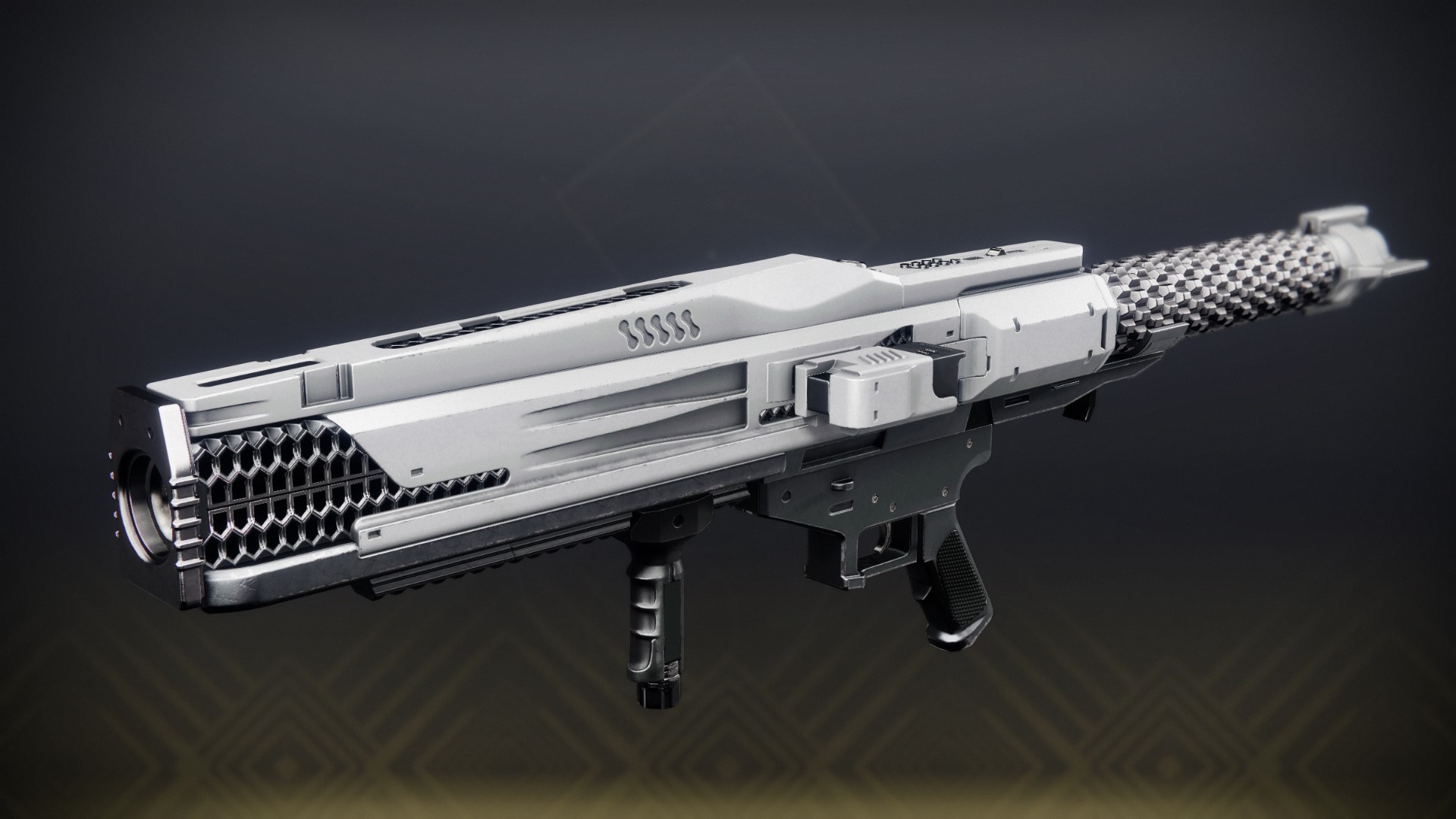 "When the time comes, make yours one to remember." —Petra Venj

Petra Venj was hunched over her workbench, reassembling a rocket launcher, when an odor prompted her to raise her head. The acrid smell lurked just beneath the gun oil and textured rubber. It was familiar but forbidding, like an uninvited memory.

She followed her nose into the hallways of the Dreaming City. As the scent grew stronger, she strode with increasing urgency.

She rounded a corner and spotted wisps of bitter smoke issuing from under the door to a long-disused workshop. Fearing yet another calamity, Petra burst into the room. There, she discovered Sjari, seated cross-legged on the floor, amidst a sprawling antique chemistry set.

The new Techeun turned to face her unexpected visitor. "I'm sorry," she said. "Was I being too loud?"

Petra coughed and waved her hands frantically in front of her face. With the door open, the room began to clear.

"Are you joking?" Petra fired back. "You're smoking out the whole city. What is that stink?"

Petra leaned forward to examine Sjari's face. The new Techeun's pupils were shimmery and dilated, as if a tiny nebula swirled inside her eyeballs. Suddenly, Petra realized what the smell was.

"Are you trying to brew queensfoil?" Petra laughed.

"You're lucky I came," Petra chided. "Too much of that stuff, and you'll leave your mind in the Ascendant Plane."

"You're right." Petra was suddenly somber. "We do. Queensfoil is a good idea. Keep at it."

"But next time," she cautioned, wrinkling her nose, "take it to the courtyard."