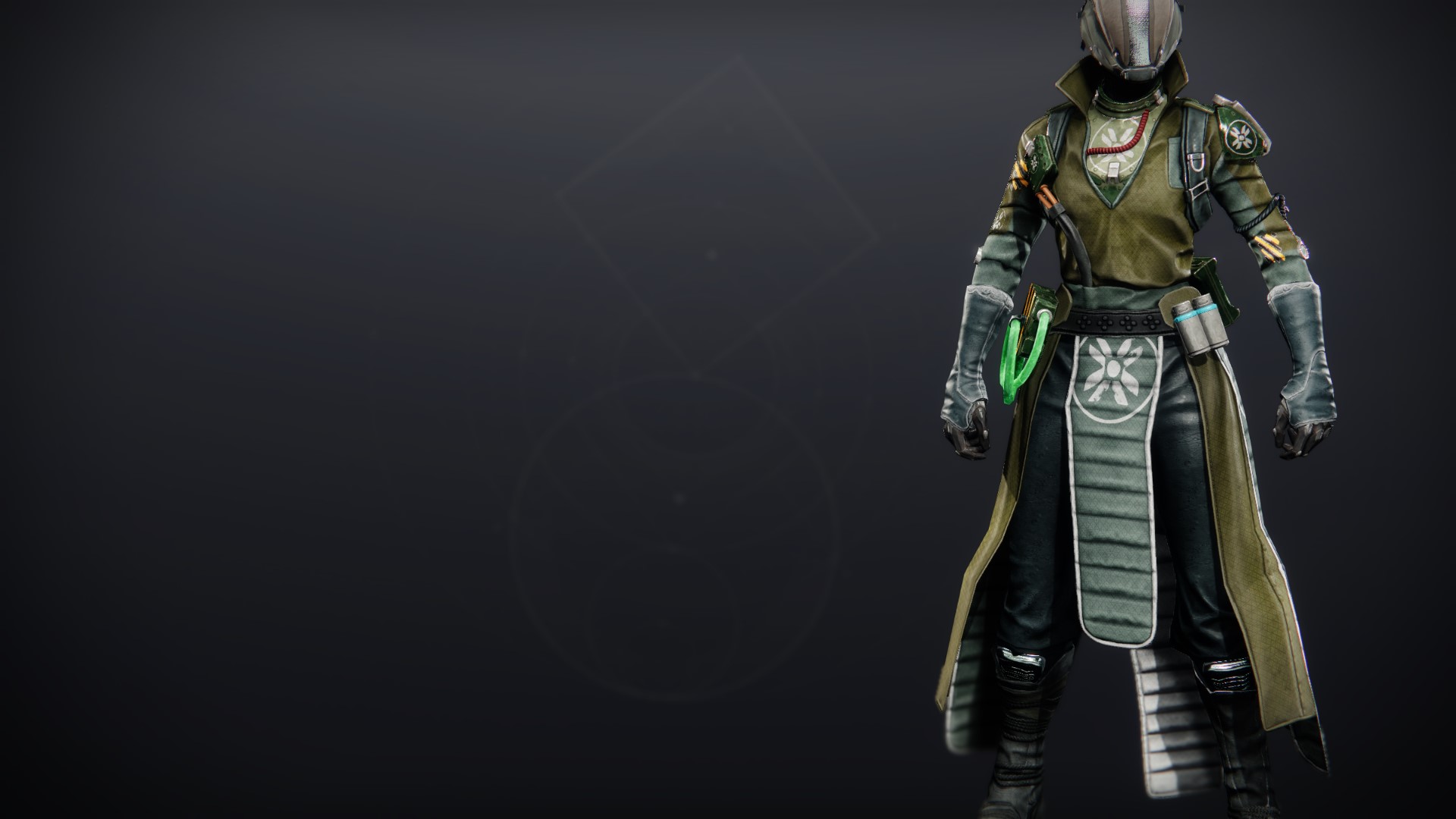 III - You are hollowed.

"You've had this for years and never thought to mention it?" Eris runs her fingers over the grime-clouded containment glass housing a large growth of egregore within the Drifter's Derelict.

"Wasn't hidin' it." Drifter rolls Eris's Ahamkara bone over his knuckles. "Ain't nobody ever asked. Hell, you've walked by it before, Moondust."

"What wonders you must have buried in this heap," Eris muses. The emerald shine of her eyes dart back and forth behind thin cloth.
"I could…" Drifter saunters up beside her, "give you the tour?"

"We haven't the time. Tell me, what have you learned from this egregore sample?"

Drifter wrinkles his face and looks up to the massive, contained growth. "Uhh…"

Eris massages annoyance from her brow. She sees the playful coyness in his eyes. The hidden information he holds as bargain for some trade. "Do you at least remember where you found it?"

"Sister, you don't wanna know." Eris locks her eyes on the Drifter's face. He staggers back awkwardly and shrugs. "Icy little nothing in the middle of nowhere. Doesn't have a name, and you don't want to go there alone."

"But you could take me?" Eris tests his defenses.

Drifter brushes off the mottled fur of his shoulder guards and leans against a poorly fastened railing. "Only if we take your jumpship. And I drive."

Eris sighs and pushes through him. "No."

Drifter springs after her. "So that's it? You're leaving?"

"You're being evasive, Rat." Eris plucks her Ahamkara bone from his hand and stows it beneath her cloak. "Contact me when you're willing to speak plainly."

Drifter calls after her, hands outstretched, "You don't want to stay for dinner?"

Eris halts, considering what disgusting amalgamation of refuse would constitute a meal here. She glances over her shoulder. One last attempt to extract information…

"It is strange. When Savathûn drew Mars back into our space, it was free of the egregore. But the Glykon and Leviathan both returned rampant with fungal growth. Why?" she asks.

He gives in. "You know… it sings if you burn it just right." Drifter thumbs behind him. "Sub-sonic, resonates in a funny way with Pyramid tech."