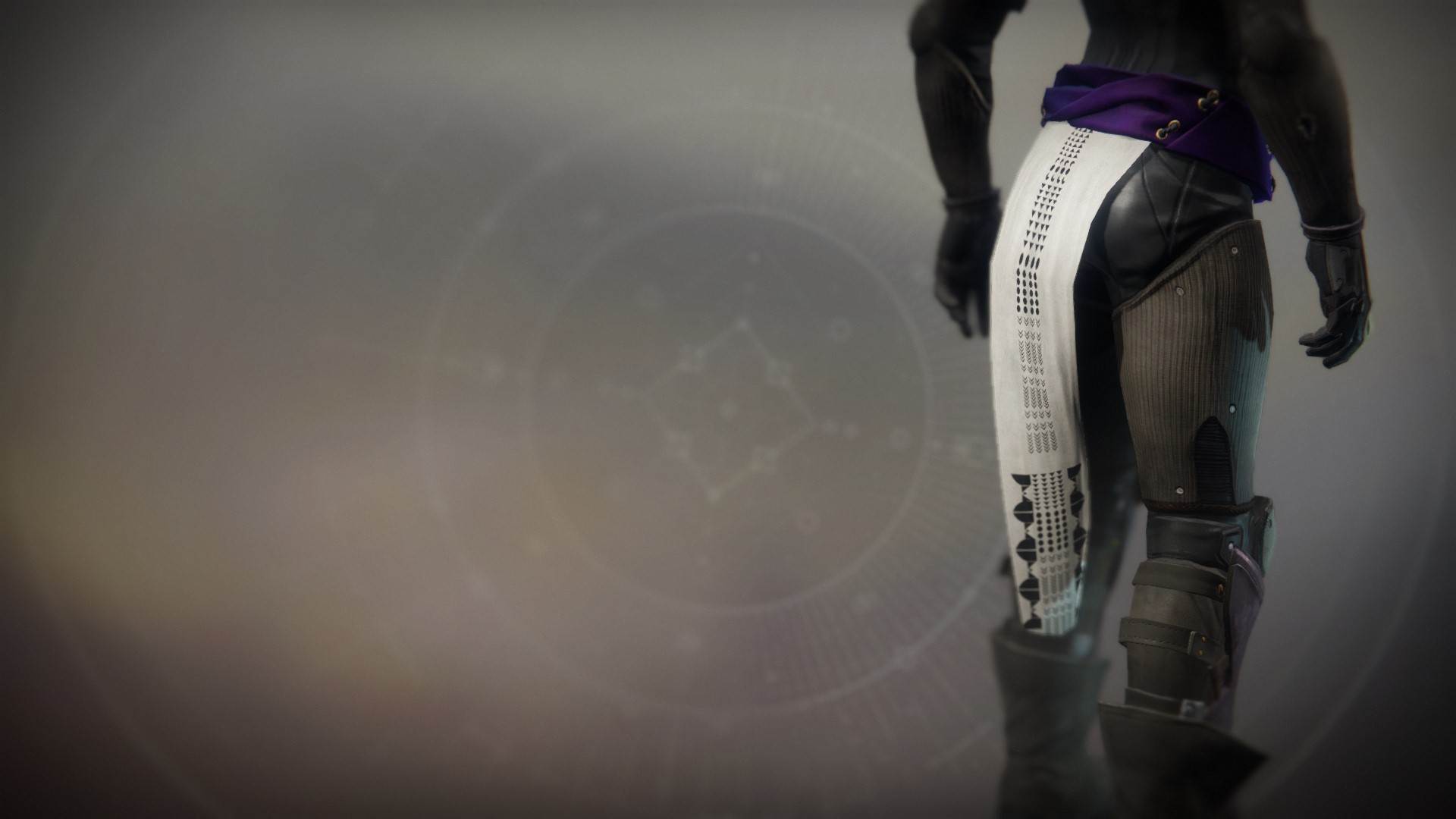 "Calus could not heal our air. My planet is still dying. But as long as I serve, I have hope." —Rull, Gun of Kaga Clipse.

Rull activated his staff's secondary configuration and fired a harpoon into Moli's exposed flank. The barbs pierced deep, and the giant beast of a Cabal let out a monstrous howl. Blind with pain, he began to run, dragging Rull behind like a harpooned whale dragging a ship.

The honored Celebrant Moli ran through the streets of the Cabal homeworld on celebration day, howling in agony and dragging Rull behind. It was such a spectacle that no one was sure what exactly was happening or what to do about it.

Moli ran all the way to Dominus Ghaul's ceremony and right up the steps before collapsing at his lord's feet. Rull realized that he now faced a choice—try to escape, or finish the job.

Rull yanked out the harpoon before shoving it through Moli's neck. He had just enough time to pull off his helmet and smile in Ghaul's face before he was killed.