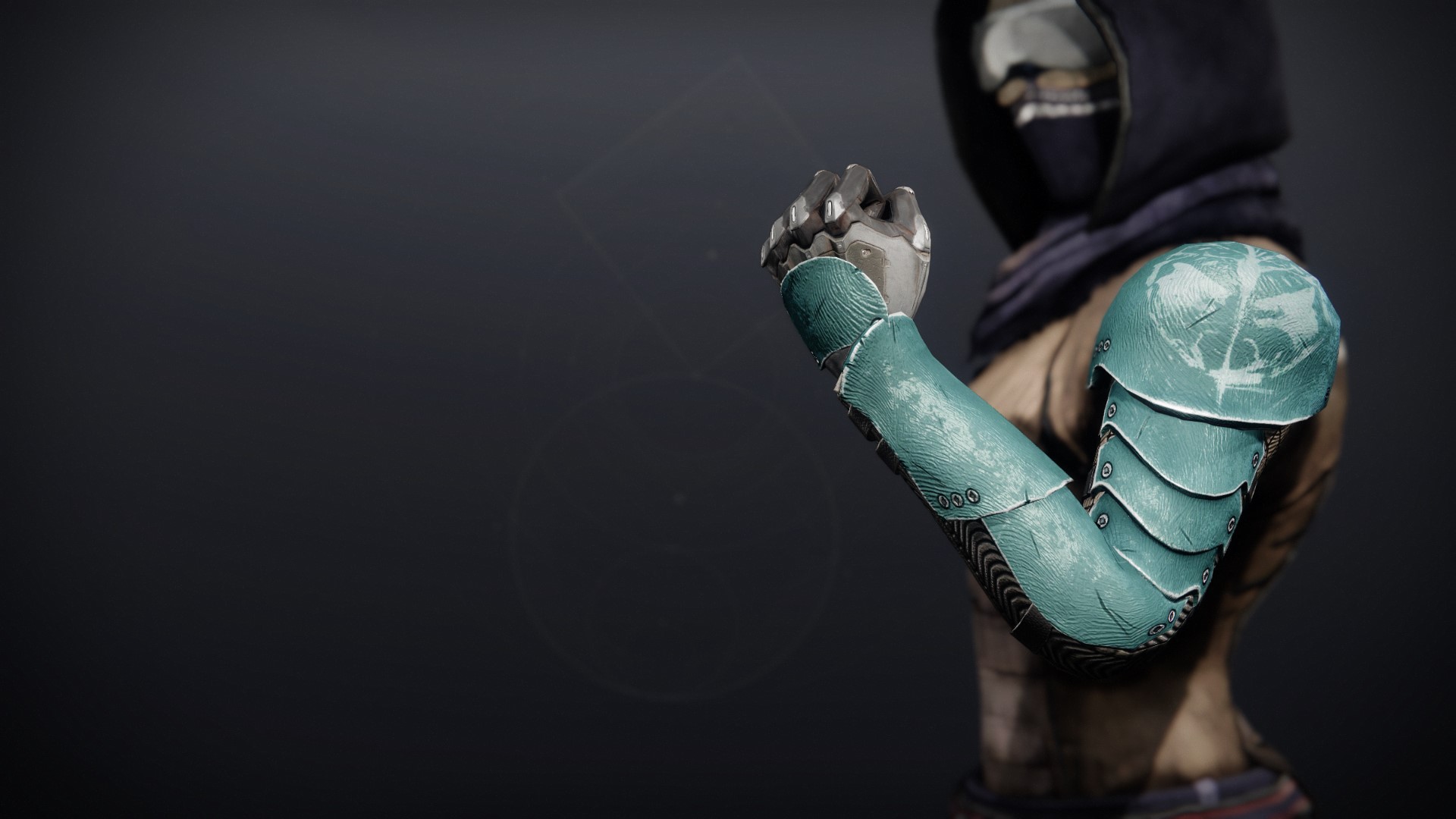 "Some know the legend. We were forged in the fires of a burning world." —Lord Saladin

"It's a vicious circle," Efrideet had said as she tied off a funeral shroud with great care. Saladin remembers the bundle being very small. "One day, I'm going to break it."

Saladin remembers how easily the body fit in his arms, how light it felt as he laid it in the grave. He remembers, with shame, pretending not to hear Efrideet's words so he wouldn't need to respond to them.

He remembers not having anything kind to say.

Saladin remembers all this and more whenever the Crow talks back to him. Sometimes, he bites down on the inside of his cheek. Sometimes, he looks up to find his Ghost focused on him with a knowing look.

He doesn't say anything to his Ghost either.