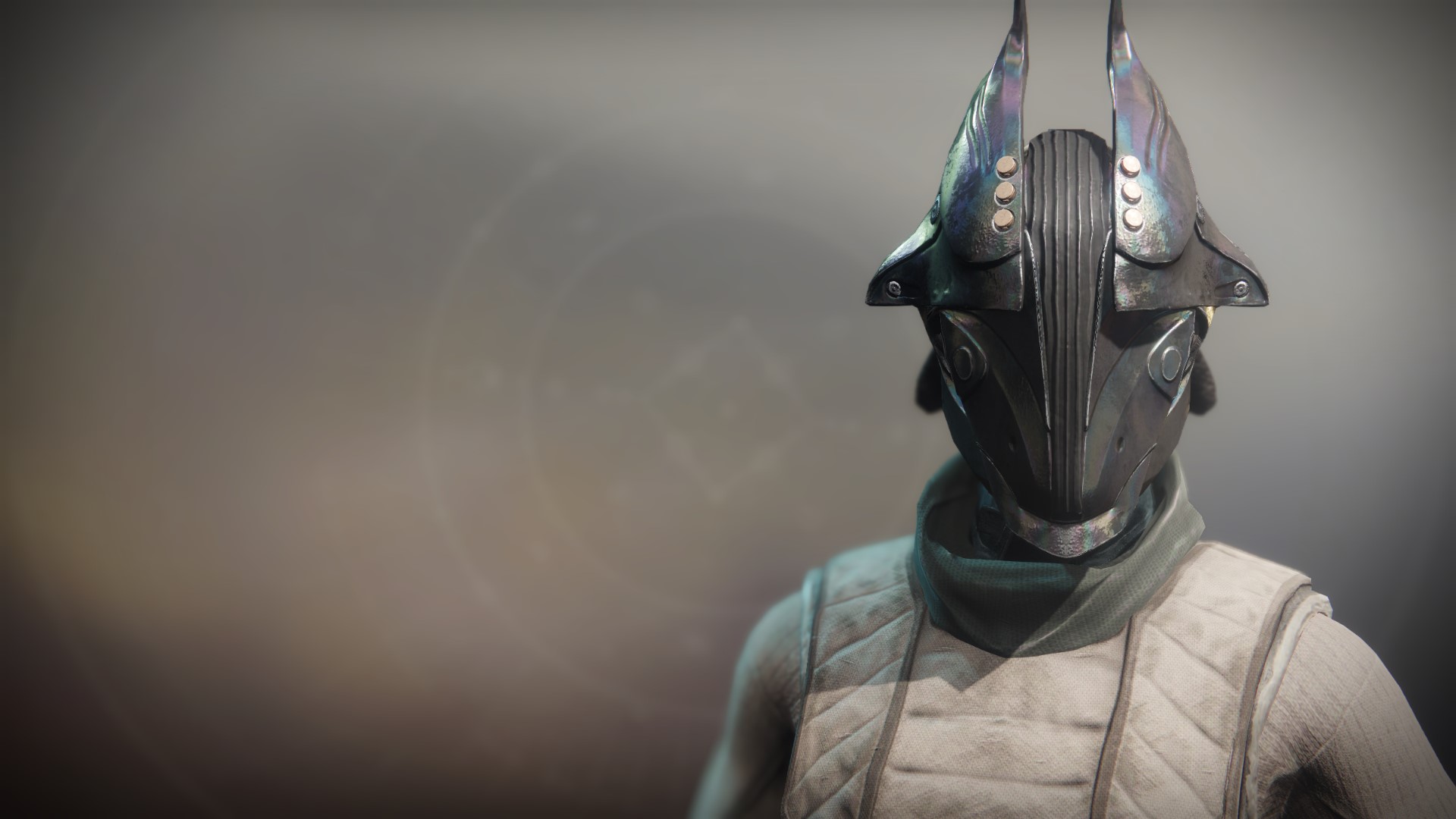 "Five Lights. Too many to fight. I loosed web grenades and fled." —Sekris, Baron of Shanks

Sekris, the Baron of Shanks, wore this last. He was the most venerated warrior-priest of his era; Taniks, the Scarred and a whole generation of mercenaries to come patterned their brutality after his early, worlds-burning deeds. But I reached out, and he disappeared from history when he ventured into the deep black, following an offer he could not ignore.

Mask of the Fulminator