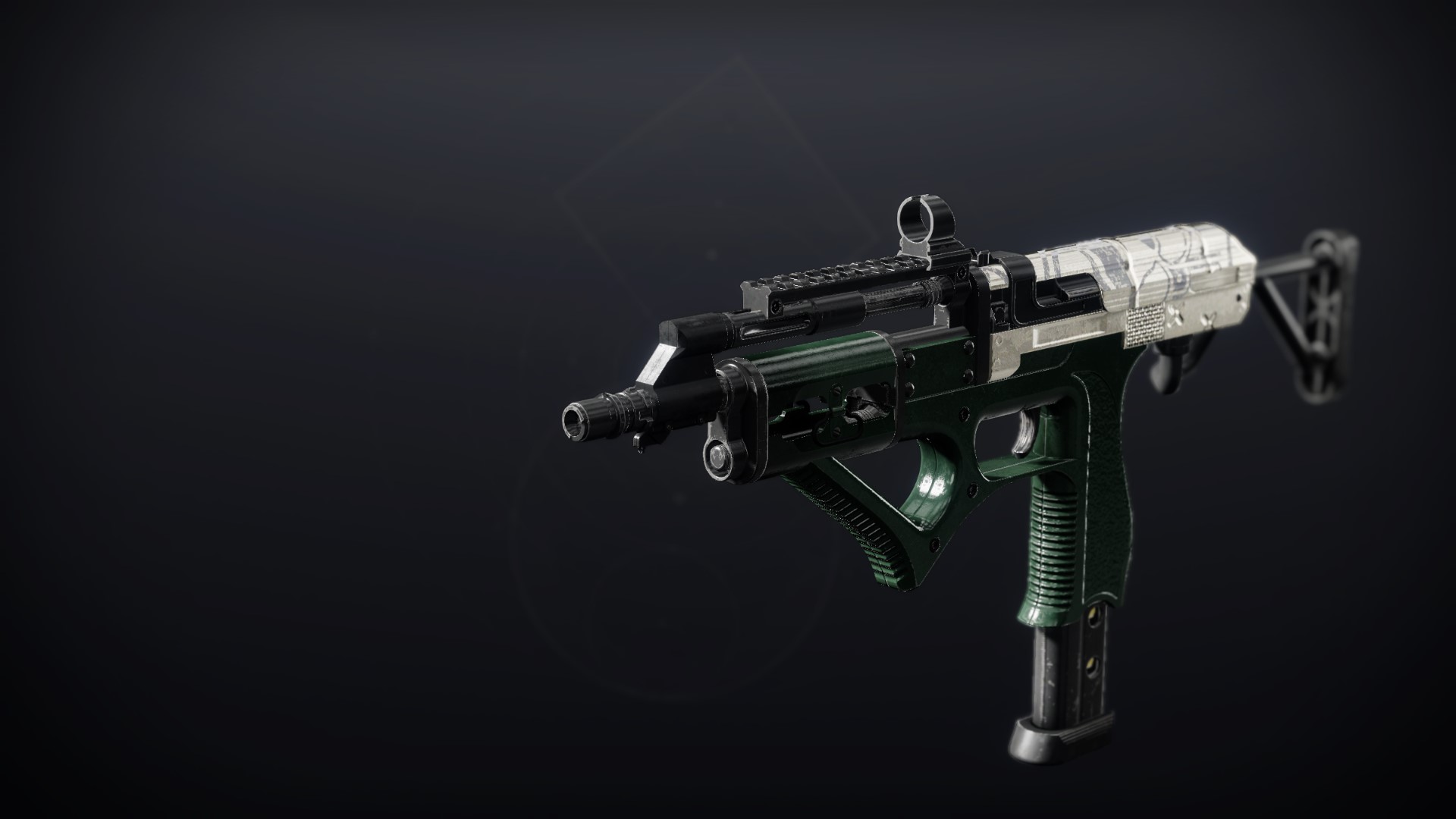 Friends are as companions on a journey who ought to aid each other to persevere.

Lord Saladin sat at a small table, examining a holographic display of Cabal troop movements throughout the system. He was crammed into the corner of his once-spacious quarters, made small over the years by shelves full of ancient weaponry, trophies, dated tactical reports, and dusty gear mods. Like all old men, he told himself that the relics might prove useful again one day, but deep down, he recognized the clutter for what it was: fading nostalgia.

A firm knock on the door roused his attention. He put his hand on his Sidearm and peered through the viewing port. It was Ikora, holding a brown paper sack. The Iron Lord snorted and opened the door.

"Thought you might be hungry." Ikora held up the sack. "Is Thai okay?"

Lord Saladin ushered her in. "It's all the same to me."

The Warlock breezed into the room and set about clearing space for the food. Though she said nothing, Saladin could sense her alarm at the state of his dwelling. Her eyes lingered in the mildewed corners. Her nostrils flared at the sour smell of his armor's fur lining. Her fingers traced visible lines in the dust.

She handed him a bamboo bowl filled with savory noodles. "How are you, Lord Saladin?" Her head tilted with earnest concern.

"I'll be better once Caiatl is out of the system." The Iron Lord, who could field-strip any weapon in under a minute, was suddenly made clumsy by a pair of disposable chopsticks. The delicate utensils trembled in his massive, weather-beaten hands.

"Zavala seems confident that you can force her withdrawal." Ikora held her bowl and leaned gracefully against the table, having no place to sit.

"Zavala's optimism is more dangerous than Caiatl's army," he said and scowled. "But after peace talks fail, we'll drive them out the hard way. We always do." Saladin discarded the chopsticks with a frown and tilted the bowl to his lips, slurping the noodles loudly.

"Of course. And after that? What will you do?" Ikora fixed him with a gentle gaze. "A vacation, perhaps?"

Saladin gestured to the tactical hologram. "By the time we deal with the Cabal, it'll be on to the next atrocity. Vex, Hive, Taken, Fallen, who knows. It's always something." He eyed Ikora pointedly. "When was the last time you had a vacation?"

Ikora raised an eyebrow. "Fair point. But you've been at this a lot longer than I have."

"That's right, I have." Saladin's retort was sharper than intended. He paused before continuing, "I'm happier out in the field. Battle keeps me fresh. Keeps me connected. It's being here at the Tower, staring at these damn reports, listening to all this politicking that makes me tired."

"And what would you do if we won?" Ikora pressed her point. "What if we destroyed the Black Fleet tomorrow, and there were no more battles to fight. What would you do then?"

Saladin scoffed at the Warlock's nonsense. "Well, in that case… I suppose I'd take a vacation."

The two warriors eyed each other in stony silence, before breaking out in relieved chuckles.

The Warlock's eyebrow arched as she surveyed the surrounding mess.

Saladin held firm under her scrutiny for a moment, before relenting with an exasperated sigh. "If it'll make you feel better," he grumbled, "I'll get some eager New Lights in here to clean up a bit."

"It would, thank you." Ikora's eyebrows knitted in concern. "You know, with Zavala stretched so thin, and without a Hunter Vanguard, I worry about our readiness. You know what's coming. We need the Iron Lords now more than ever."

Saladin's eyes drifted back to the tactical display. "I know it, young pup. I'll always be here when you need me."

Message from Aunor I