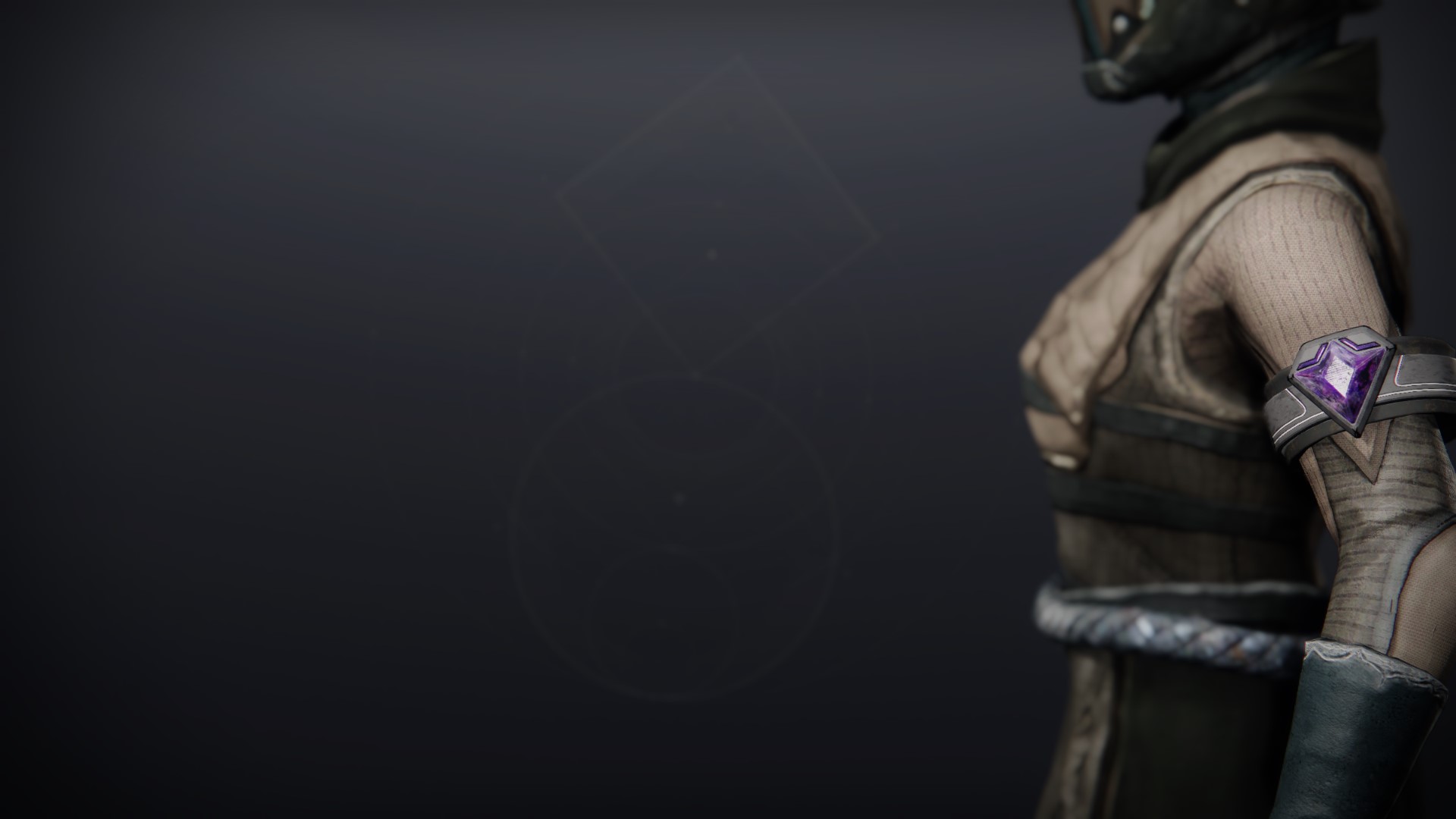 "I have foreseen the end of all things. The novenary, the Awoken Queen, the sad, strange little man on his rickety boat. They believe they've seen the same. What they don't know will destroy them." —Emperor Calus

Thus did the Shadow of Earth slay Cayde-7.

Then a visitor approached the throne of the Joyous Emperor and proffered himself before the Generous Host. He was Cayde-7, whose origins are recounted in MCXXXVII. ^

Cayde-7 knelt at the Emperor's feet, and kissed his boots, saying: "Your truest servant is here."

And the Emperor was pleased, for he thought that this one would make a very fine Shadow.

But the true Shadow of Earth, jealous of the Emperor's love, cut down Cayde-7 where he stood in the Emperor's throne room, and then dealt with his ruins in such a way as to ensure that there would never be a Cayde-8.

The Emperor was pleased, and that night there was a great feast aboard the Leviathan.

^ A note to Underscribe Shipal: Entry MCXXXVII appears to be missing. Please reattach it to this account, and delete this footnote upon rectifying this error.