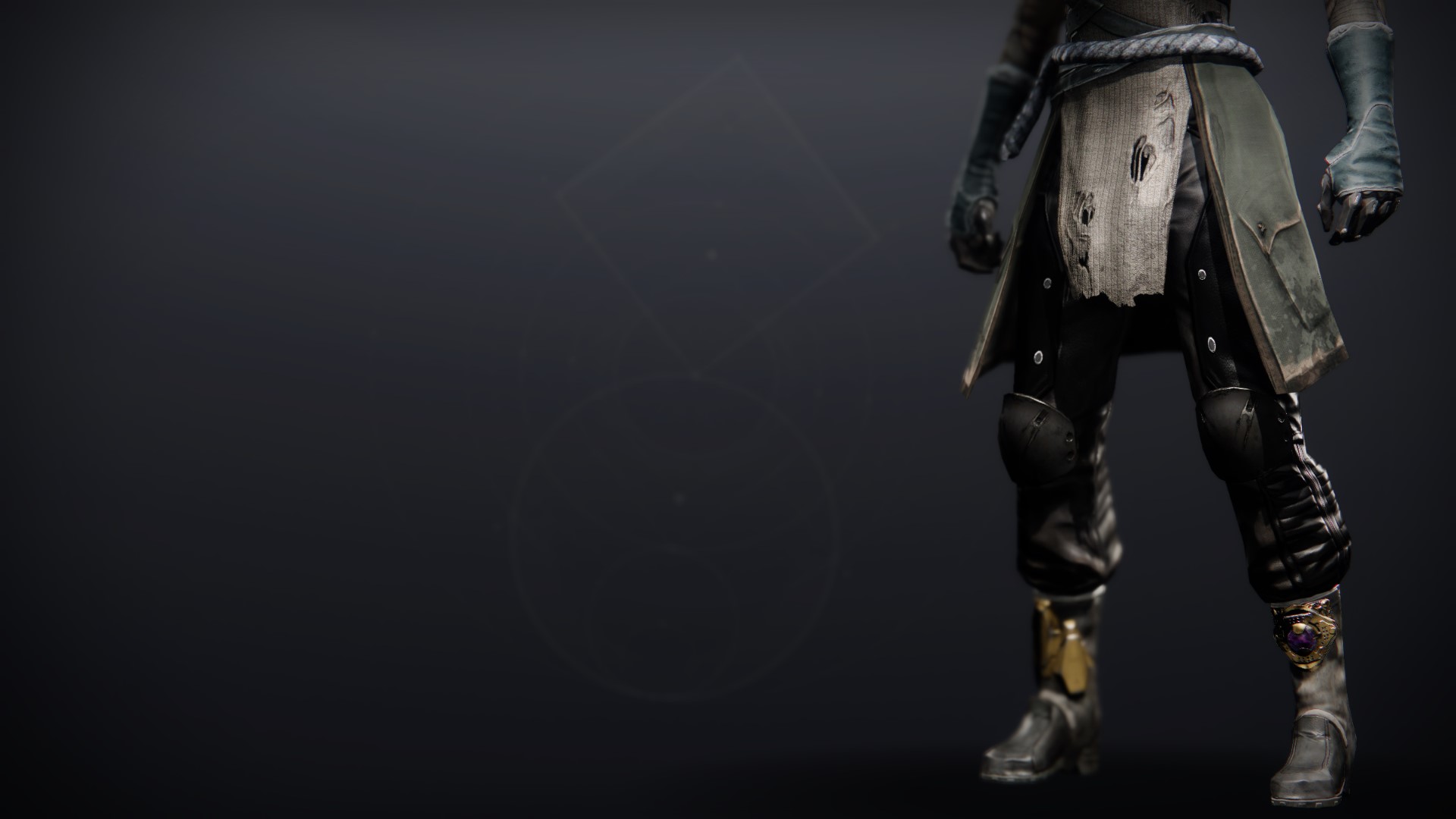 "I have foreseen the apex of your heuristic potential. Should you wish it, this system shall collapse from the ideas you've made into weapons. And make way for what's coming. O champion mine." —Emperor Calus

Thus did the Shadow of Earth slay the Rogue Lightbearer known to some as Dredgen Hope.

With the help of Brighus, the Emperor's personal chef, the Shadow of Earth prepared a splendid feast, and then went to the rogue and said, "Brother, come with me."

How marvelously they dined, upon soft-fleshed brackenclams and salty fruitmeats! The Shadow partook with the stamina of a great Cabal primus, but the rogue ate even better, so well that even the generous Emperor, watching through his Shadow's eyes, was impressed.

Finally, the last course was served: a flaky pastry the size of a human's fist. The rogue bit into it, and winced at the crunch, for the pastry was filled with metal and paint and the taste of vanilla.

The rogue ate it all.

Then, wiping his lips, the rogue asked what was in the pastry. And the Shadow told him: "Your Ghost."

And before he could respond, the Shadow leapt up and, seizing more food and drink, forced it upon the rogue called Dredgen Hope in such generous quantities that the rogue could not endure his own gratitude. Thus was the rogue's hunger sated.